Lex returns and so does Spider-Ham! Check out more inside. 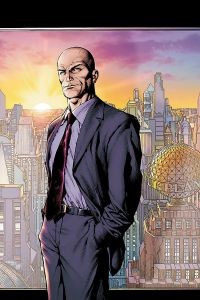 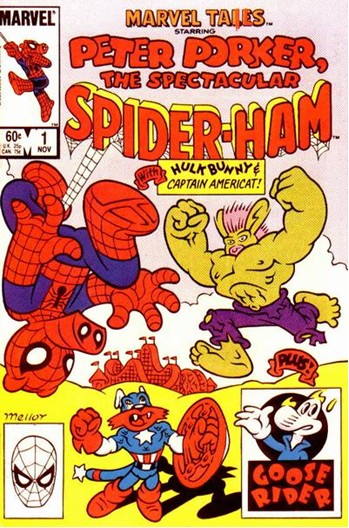 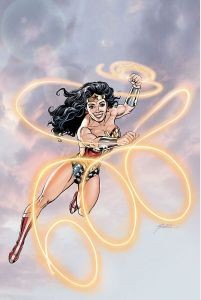 An extremely short and quiet week as far as Hot Picks go, but we’ll check out some of the slim pickings that are out there, shall we?

Action Comics #890 features the return of Lex Luthor. A new creative team will welcome him back. The pencils will be done by Pete Woods with the writing chores going to superstar Marc Guggenheim. So with this new creative team comes a superstar cover artist David Finch. Look for this comic to be an oblivious quick sellout. Issue #900 right around the corner, wonder what DC has in store?

DC hits another milestone this week with Wonder Woman going back to its original numbering to hit us with Wonder Woman #600. With names like Perez, Simone, Madureira, Johns and Jimenez attached, this comic should be a pick up for any comic book fan. Want more of a reason to buy this book? Okay writer J. Michael Straczynski will be taking over the Wonder Woman title with this issue! 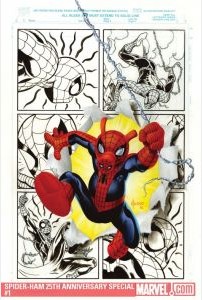 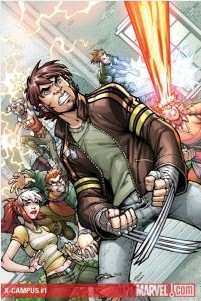 Marvel has a returning character as well this week. Spider-Ham! If you were lucky enough to be around in 1983 to witness the debut of Spider-Ham in Marvel Tails Starring Peter Porker The Spectacular Spider-Ham #1, and if you weren’t, never fear! This week Spider-ham is back in Spider-Ham 25th Anniversary Special #1. So if you’d like to get the 1983 debut of Spider-Ham, it’s only about $3!

X-Campus #1 looks like a nice twist to the X-books. Marvel lets some of the best European stars take a crack at re-inventing the X-Men. This will probably be some good storytelling as well as a sellout because of a short print run so 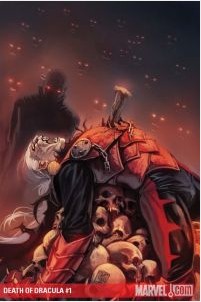 get your copies early. Death of Dracula #1, Marvel will start the Dracula/Vampire phase once again. Check this comic out, it might be the sleeper of the week, so put your stake in your copy.

2 Independent comics to look out for this week are Velocity #1 with artist Kenneth Rocafort and Ron Marz. The second Indie title would be Whatever Happened To Baron Von Shock? #2. The number one issue by Rob Zombie fared very well and this comic will indeed follow suit. 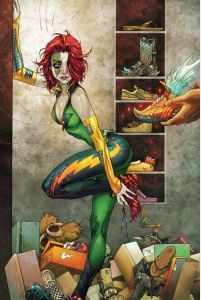 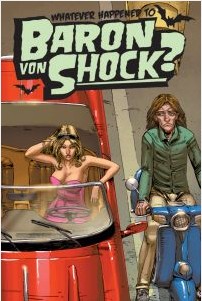 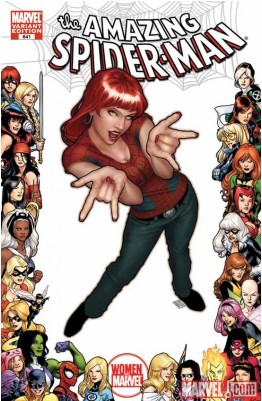