If anyone in the comic book industry knows the female anatomy, Frank Cho IS the one…This 10 for the Pros™ provides lots of eye candy!

Well, I grew up in Beltsville, Maryland(Between Laurel and College Park), Right by the USDA (United StatesDepartment of Agriculture) and BARC (Beltsville Agricultural ResearchCenter). In fact, I married the daughter of one of the senior scientists at BARC.

I attended High Point High School (1986-1990), then Prince Georges County College (1990-1993). I transferred to University of Maryland School of Nursing in downtown Baltimore. I graduated with a Bachelor of Science in Nursing in 1996. Why nursing, you say? Simple. To meet women, and I look good in white. While attending University of Maryland Nursing School, I drew a daily comic strip, UNIVERSITY2 (pronounced University Squared) for the student newspaper at the University of Maryland main campus in College Park. This college strip eventually put me on the road to syndication.

LIBERTY MEADOWS was created in Baltimore, Maryland while I was finishing up my last semester of nursing school (In an interesting twist, LIBERTY MEADOWS was picked up by the Washington Post, but not by the Baltimore Sun newspaper). The strip is now in 30 newspapers, 5 countries and numerous websites.

Click on banner below to be directed to the official Frank Cho page. 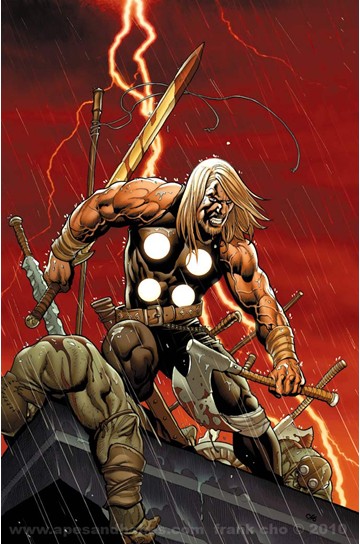 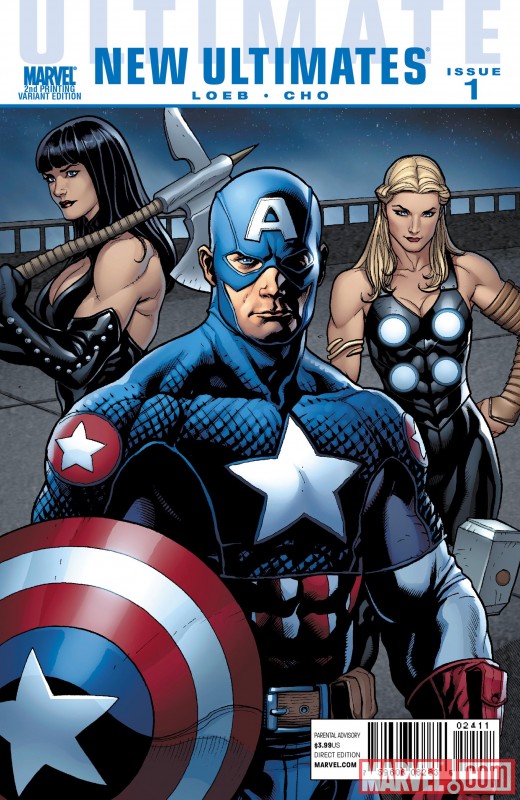 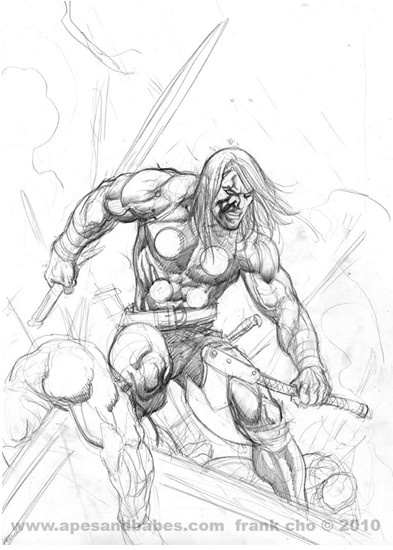 (FC) Marvel: Spider-Man. One of the greatest superheroes ever. DC: Powergirl, for obvious reasons. 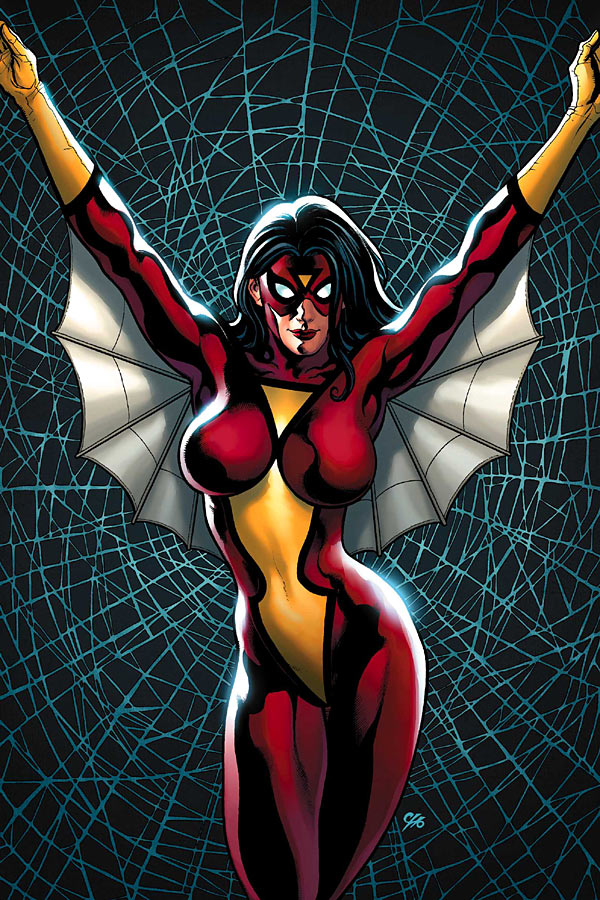 (FC) I like listening to audio books when I work. 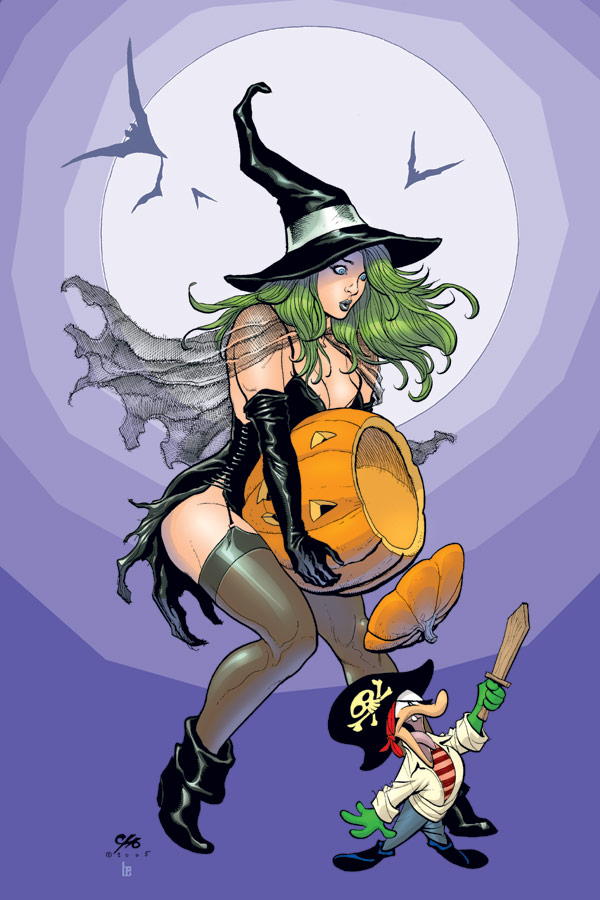 (FC) …..in an art gallery as a western art painter. 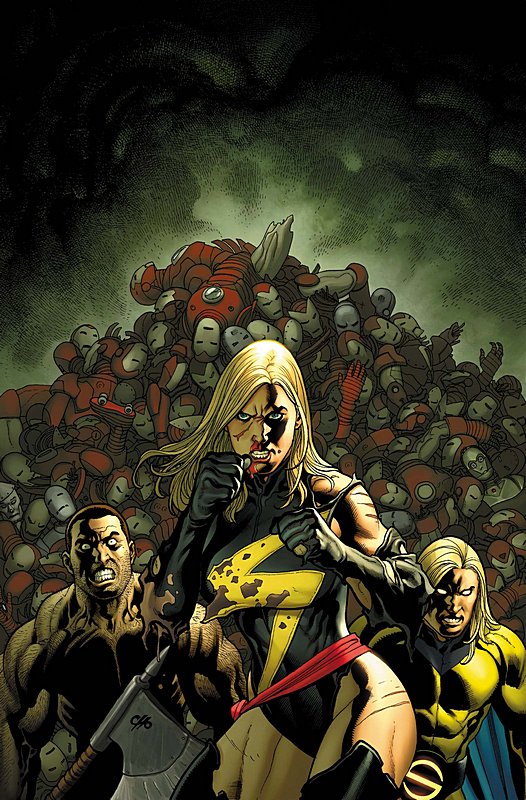 (FC) www.apesandbabes.com. I update it every Wednesday & Sunday with my art and sketches, uncensored. 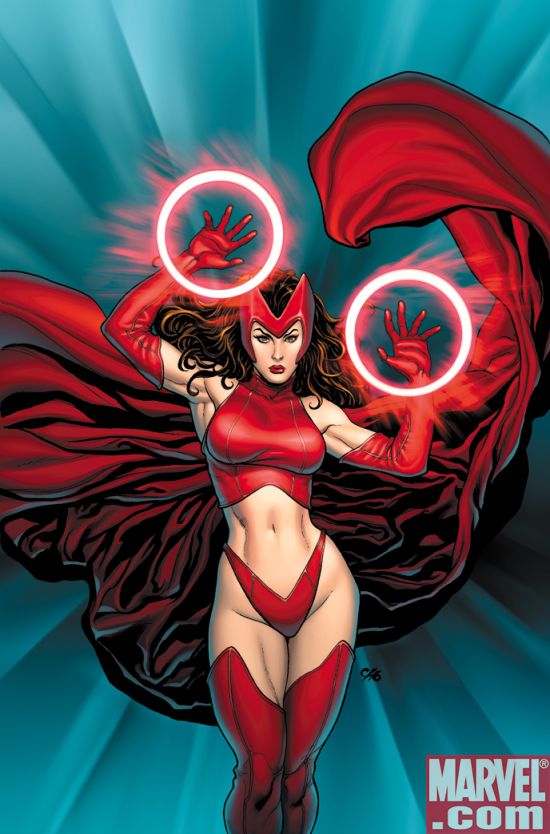 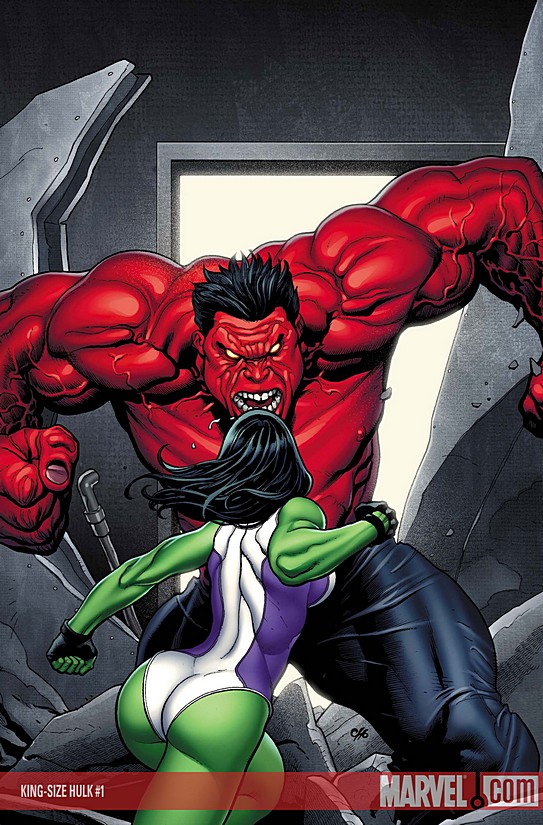 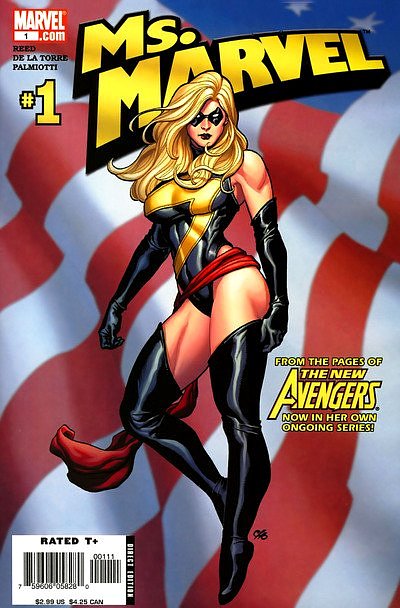 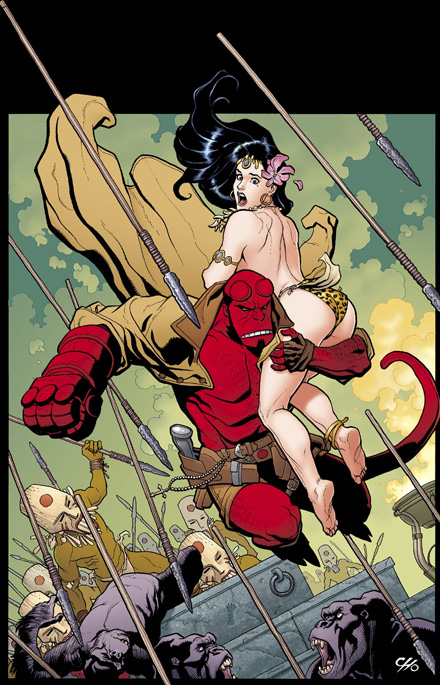