After THE ASSASSIN’S GUILD send Kaine to NY to try to kill Wolverine, Kaine decides to stop in Manhattan and check on his “brother” (read source material for his cloning) Peter Parker. It goes less than perfectly, apparently ending with huge ramifications for Kaine.

Check out the interview with Chris Yost on Marvel’s page to get the full story. 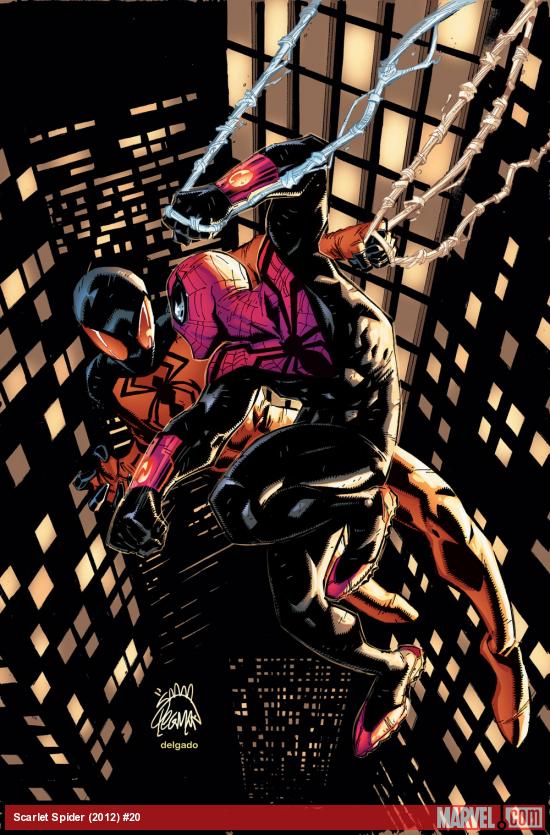 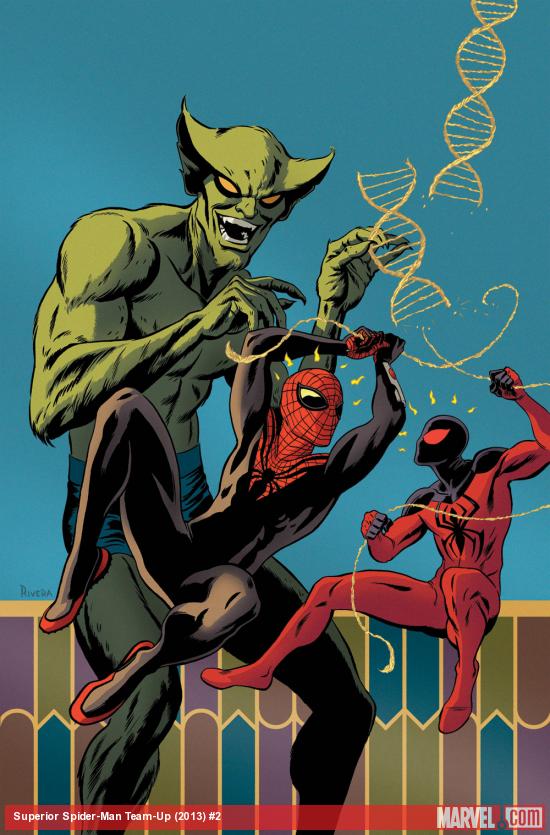 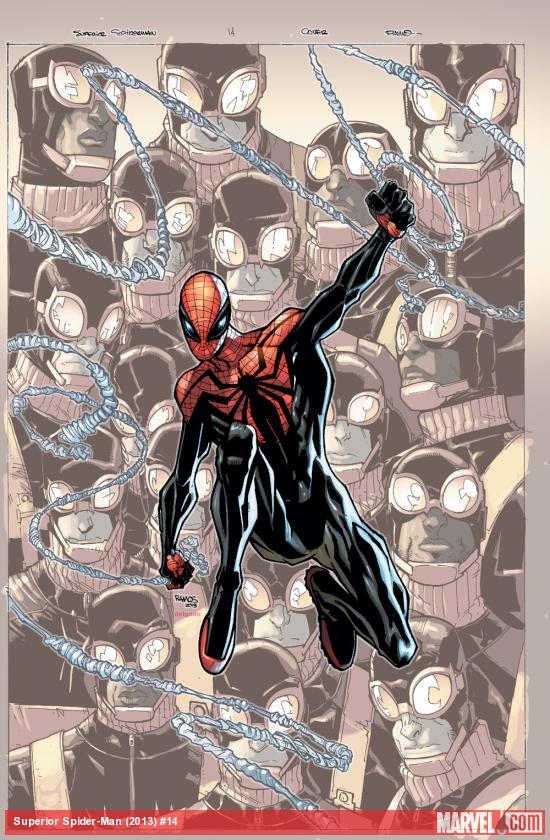