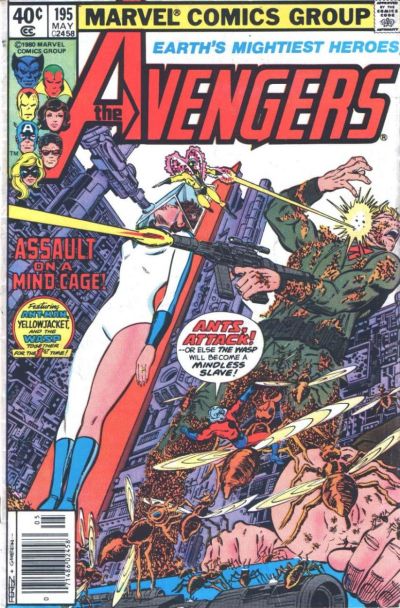 This is one busy cover we got going here huh? This issue is the 1st appearance of Taskmaster. Tasky is going to be in the pages of more Marvel comics than you expect. Well IC doesn’t mind because it means investment time. Marvel has the House of M: Avengers coming soon, starring guess who? Then Marvel has Marvel Comics Presents # 1 with an ongoing story starring, guess who? IC believes that Taskmaster will become more of a Marvel mainstream as Deathlok was predicted in IC #1. (Yes, Deathlok is coming back in the pages of New Avengers #33) So enough of the patting on the back, IC says that Taskmaster will be a force to be reckoned with in the Marvel Universe soon enough or one day. You can get this comic on Ebay from the $6.00 FN to $10 NM range. It’s a good buy right now in the $9 range.