Are you so excited about MARVEL’S upcoming THOR and CAPTAIN AMERICA movies that wish you could be a part of the action?  Do you live in or around Alburquerque, New Mexico? Can you get there?

One of the AVENGERS casting directors has contacted InvestComics to help spread the word about their open casting for extras!

You could run in terror at a rampaging Hulk, stand in awe of the mighty Thor, gaze in wonder at the invincible Iron-Man, proudly salute Captain America, the first Avenger…or, maybe you’ll be really lucky, and get kicked in the face by the Black Widow!

Here are the specifics: 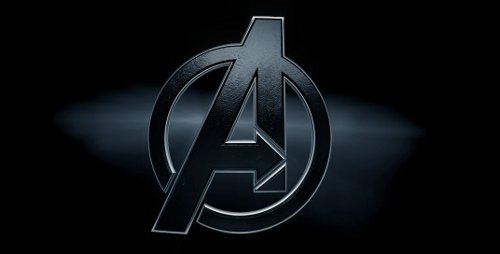