I’m originally from the Philadelphia area and had an unremarkable childhood full of movies and TV and pick-up softball and backyard shoot-em-ups.

Throw a rock in this business and you’ll hit a guy who was sick a lot as child and his mom, dad, aunt, neighbor, cousin, uncle or a total stranger gave him a stack of comics to read and the future was carved in stone. So my background’s no different. A sick kid and a full of comic books.

I amassed a huge collection by haunting garage sales and paper pulpers and buying out neighborhood kids’ collections for pennies-a-comic. See, they outgrew them but I knew I never would. And I filled reams of looseleaf paper with stories. By thirteen I realized I would never be a comic artist like my idol, Steve Ditko. So I began to turn more toward writing comics.

I’ve held every kind of job you can poke a want ad at. I’ve driven an ice cream truck, presided over graveyard shifts at 7-11s where I met a lot of potential Batman villains. I’ve guarded insurance companies without the aid of a utility belt. I’ve been a janitor, stockboy, limo driver and mobile disc jockey. I wrote a couple of children’s books. I’ve storyboarded a few TV commercials. I sold silk-screened t-shirts by mail.

And in all that time I kept at my first love; writing comic stories.

My first BIG break came when Larry Hama hired me to write for SAVAGE SWORD OF CONAN. From there I went on to work with Tim Truman on AIRBOY and from there to ALIEN LEGION with Carl Potts and Archie Goodwin. I worked on every Punisher story Don Daley could throw at me.

The second break came when Denny O’Neil invited me to write a ROBIN mini series. The success of that project (due to the readers’ wish to see a new Robin.) led to a regular stint on DETECTIVE COMICS of eighty issues (most of them with Graham Nolan, master penciller) and the assignment of a regular Robin series and several other Bat related books as well as a long run on GREEN ARROW. Scott Peterson tapped me for NIGHTWING’s first monthly. I also wrote BIRDS OF PREY, a series featuring Oracle (Barbara Gordon, the former Batgirl) and Black Canary.

After a long run with DC Comics and other publishers, I have recently moved with my wife and kids (and the world’s most dangerous minature Schnauzer) to accept an exclusive position to write multi-genre stories for CrossGen Comics down in the alligator state of Florida.

Welcome to 10 for the Pros Mr. Dixon!

Click the banner below to be directed to the Official Chuck Dixon web site. 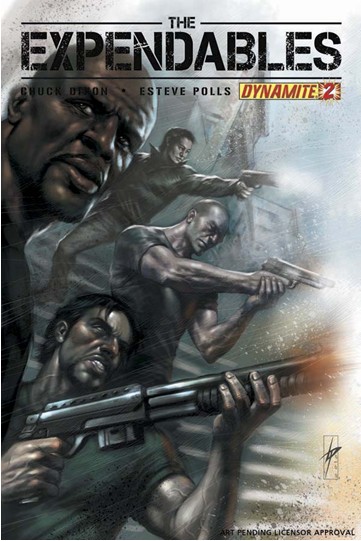 (CD) Last time I visited my storage unit, I wished for x-ray vision. 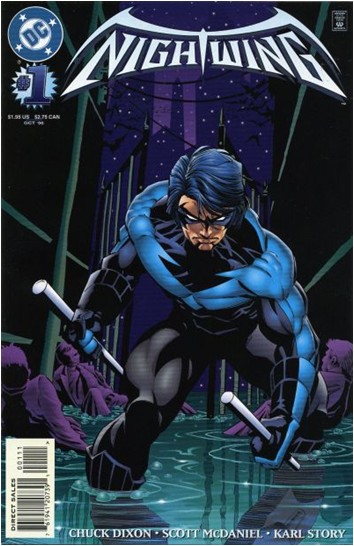 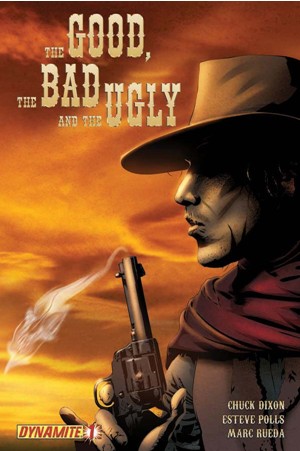