(From Wikipedia, the free encyclopedia)

Jim Calafiore is an American comic book penciller and inker, known for his work on Marvel Comics Exiles, and DC Comics‘ Aquaman. His other work includes Faction Paradox, and writing Marvel’s Exiles and Millennium Visions.

Calafiore created the character Nocturne, who is the daughter of Nightcrawler and the Scarlet Witch from an alternate reality.

He is currently working for DC Comics, pencilling for various books.

Welcome to 10 for the Pros Mr. Calafiore.

Click on the banner below to be directed to the Official Jim Calafiore web page.

(JC) The Hulk, for no other reason than he’s my favorite character.

(JC) Just the regular routine of doing the work. Nothing out of the ordinary.

(JC) It’s really project specific; My favorite is the work on Exiles with Judd Winnick.

(JC) No. They get some things right, but mostly wrong.

(JC) The Metal Men would be cool in CGI.

(JC) On getting into the industry; It’s all I want to do. 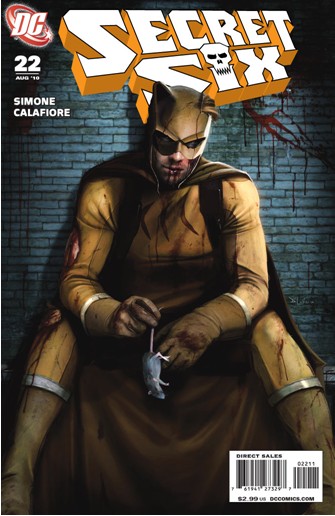 (JC) Just keep at it if it’s what you really want to do. And be able to accept and hear criticism. 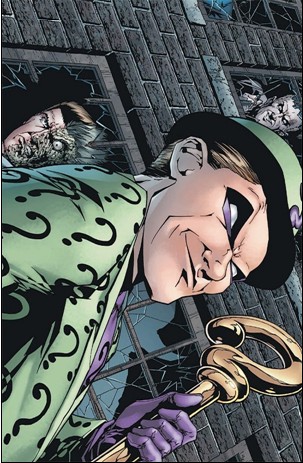 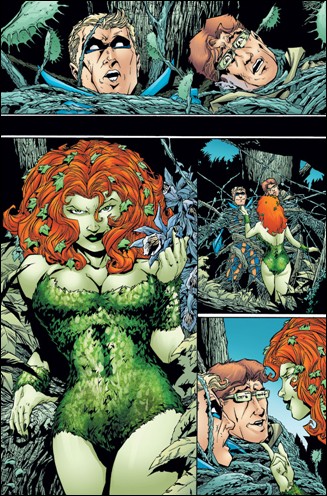 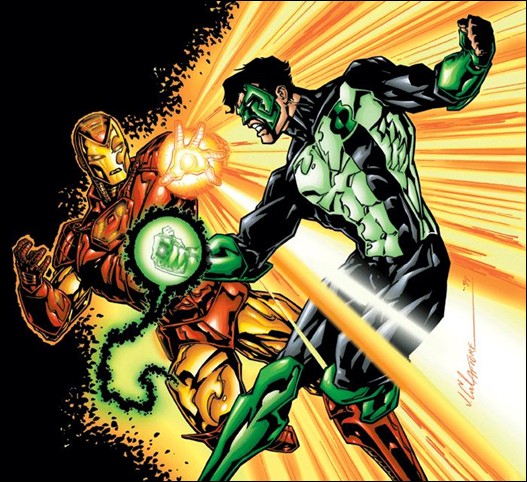 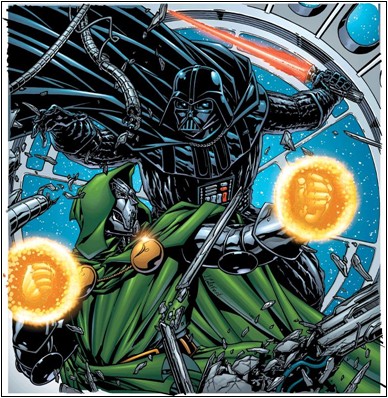