Another Wednesday, brings new comics, and a NEW episode of InvestComics TV! Check out this Wednesday’s feature on Scott Williams, the man behind the awesome web site Project Fanboy. Project Fanboy has been one of the instrumental parts in getting InvestComics some great coverage, so thank you to them, and thank you to Scott Williams for the interview. Be sure to check it out! 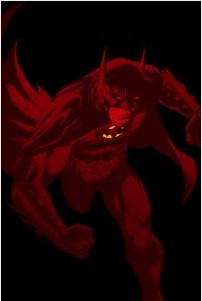 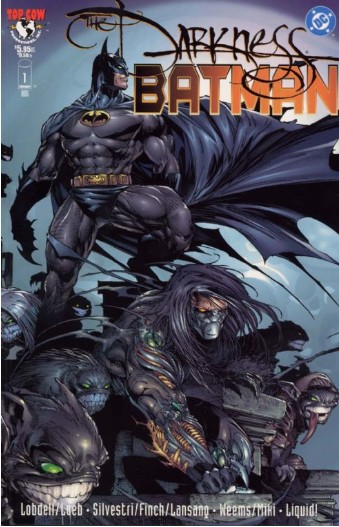 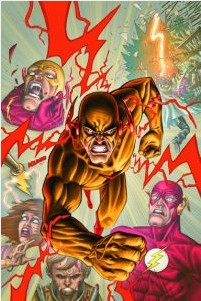 This week Flash #8 gets a nod as Geoff Johns keeps his finger on the throttle. Check out a prelude to the soon to be mega hit storyline Flashpoint, with great covers by Scott Kolins and Stanley “Artgerm” Lau. DC’s other hot book this week is Batman The Dark Knight #1. Especially exciting about this issue is the creator that will have full control of this series; one of InvestComics favorite artist, David Finch. Although this is the first issue of David’s on the new Batman series, this is in’t the first time David has done a Batman book. Way back in 1999, he did a crossover with Top Cow. The book was simply titled Darkness Batman #1. Cool stuff here to look at how David has honed in on his craft to become the superstar he is today.  You could find this comic in most of your 1 dollar bins at your local comic convention. A nice book to own to see where Finch was, and where he is today. As for the new Batman series from David, expect sellouts, so get to your store early.

Marvel’s red hot series Nemesis wraps up this week. Here the thing, if you didn’t get any of these issues, you should. It’s really just a matter of time before this comic becomes a feature movie. Each issue has sold like Hot cakes, and Mark Millar is on fire right now. No reason not to think this comic will be anything but a film in a few years. Do yourself a favor, pick this series up now.

The What If? Series is celebrating a milestone issue this week. The alternative Marvel Universe really is a great book for any comic collector. This series dates all the way back to 1977 with Spider-Man joining the Fantastic Four. What comic collector doesn’t remember that issue? How about the Conan issue? The Daredevil issues? The Wolverine/Hulk issue? The Thor issue? See, just the mere mention of the character from the What If? Series, and a comic book collector knows exactly what issues are being spoken about. The What If? #1 from 1977 is only $32! Dave Cockrum cover, Jim Craig pencils, and a Roy Thomas story all equals up to some fun, and a cheap buy at only $32. 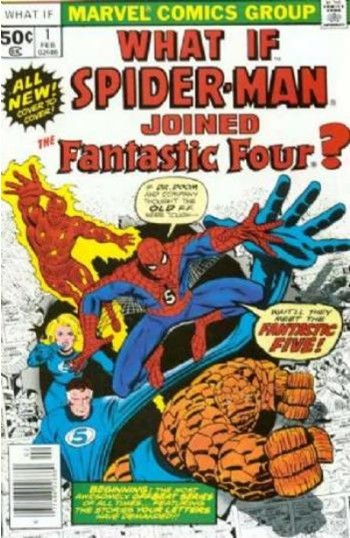 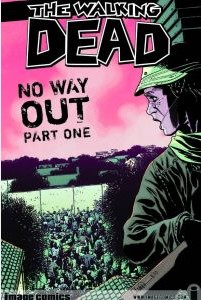 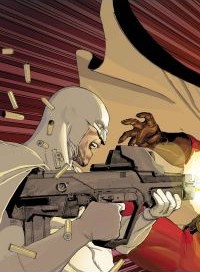 The Indie comic of the week has to go to the much anticipated, much hyped part one storyline No Way Out from The Walking Dead #80.

Thanks to Comics Price Guide for the pricing within this article.

That’s it for now….. And a special thank you to all of the InvestComics fans for making 2010 such a fantastic year. InvestComics looks forward to the New Year, and entertaining you every week with great articles, reviews, interviews, and Comic Hot Picks of course! Even a Pick of The Week on InvestComics TV coming soon too! Look for InvestComics TV to have a tremendous impact on the comic book world in the upcoming year as well. We look forward to bringing you the best talent in the industry on every Wednesday, so much more to look for from InvestComics in 2011.

Thank you, and have a happy, safe and healthy New Year.