First thing is first. Plug time! Did you read about the big news regarding InvestComics TV? ICTV will be premiering its first show this Friday September 17, 2010. The very first guest in this game changer podcast will be Mark McKenna. Check out the press release regarding ICTV teaming up with Tha Jackal to bring a Comic Book podcast as you have never seen right here. Check out the ICTV You Tube channel as well right here. The InvestComics TV web site is in the construction stages and will be the main place to check out everything media when it comes to InvestComics™. So don’t forget to check out the very first episode coming this Friday!

Now to the Comic Hot Picks; this week we have a couple of first appearance you could look for, one of which is newer and more expensive, but probably will be easier to find than the older/cheaper one. With the new X23 #1 coming this week, you could look for the first appearance of X23 in NYX #3 from 2004. This comic was at a ridiculous boiling point back in 2004/5 with bids on Ebay exceeding the actual true worth of this comic. Pricing has since settled down obliviously, but the investment potential still seems a bit out of range. $40 for the first appearance of X23 is money not well spent. A few dollars more could get you a first

appearance of Bullseye instead. One has to ask themselves, what exactly is the life expectancy of this X23 character? Is she really going to be a force in the Marvel industry 15 years from now? Certainly Bullseye will be, and always has been. Basically a huge risk here with X23, play with house money if you have it, but don’t expect a big payout unless X23 ends up on the big screen anytime soon. Another first appearance you could seek this week will be appearing in this week’s Incredible Hulks Enigma Force #1. Enigma Force first graced the pages of the 1979 Micronauts series in issue #8. This first appearance cost only $4, and potentially holds more upswing than X23’s first appearance. The reason is that X23 “peaked” out already and has no redeeming value for the character to do anything else to gain popularity and demand. With Enigma Force, the number one issue in the Hulk points the way to have Enigma Force gain some possible momentum if Marvel gets the demand for more from fans. There is only one way for this $4 first appearance to go, that’s up. Will this comic ever be a collector’s item? Maybe not, but it has more upside as an older, harder to find in Mint condition, Michael Golden comic. So save your money, buy an older first appearance comic from the Bronze Age for the $40 you’d spend on NYX #3 and then pick up Micronauts #8 if you have some change in your car.

Here are some quick hits –

Morning Glories #1 sold out from Image. Looks like a hit. Issue #2 will do the same, get your copy quick. 3 number one issues to look for this week. Captain America Patriot #1 looks interesting. Thor First Thunder #1 will be a sell out, and the sleeper of the week goes to 12 Gauge comics 25 To Life #1. 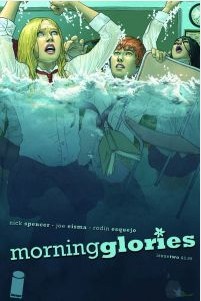 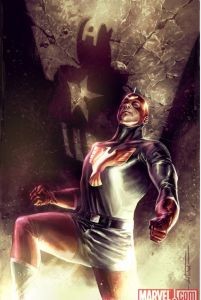 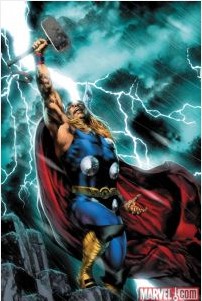 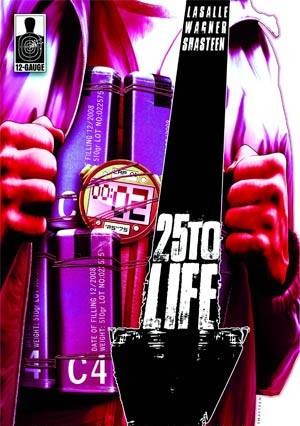 See you next week, Invest Wisely.