Stephen King’s Dark Tower series continues in a comic shop near you.

Join the pistol-gripping adventures of gunslinger Roland Deschain in the Dark Tower : The Fall of Gilead #3, before he chased the man in black, before his world moved on and in comic shops NOW! The all-star creative team of writers Peter David & Robin Furth, along with acclaimed artist Richard Isanove, explore this coming of age tale as our hero Roland watches his world crumble at the hands of a sinister evil, Martin Broadcloak and the Crimson King! With their treacherous plan afoot, do Roland and his ka-tet enlist the help of another aspiring gunslinger to save the land of Gilead from Farson’s dark forces?

Dark Tower: The Fall of Gilead has critics and fans in a frenzy!

“This comic rocks in and of itself…It is masterfully written and conceived. Many scenes are unforgettable.” – Rob G, Weeklycomicbookreview.com

Marvel urges retailers to check their orders on all issues of Dark Tower : The Fall of Gilead , as the series continues to generate significant praise from all outlets. Roland loses his mother, his teacher, and now his father Steven Deschain is ambushed. With Gilead in chaos, does Roland find hope in the heart of Aileen Cort? Dark schemes stir within the walls of Gilead , do ya ken-it? Find out the answers to your Dark Tower queries in Dark Tower : The Fall of Gilead #3! 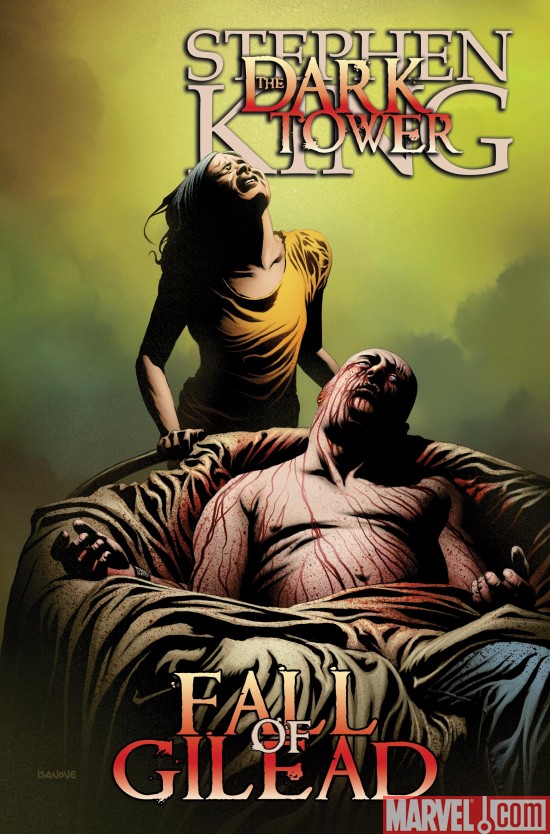 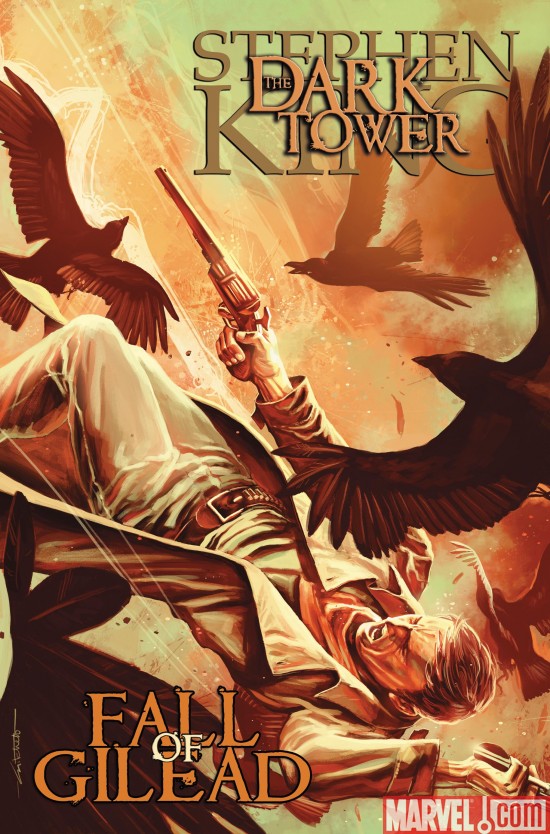 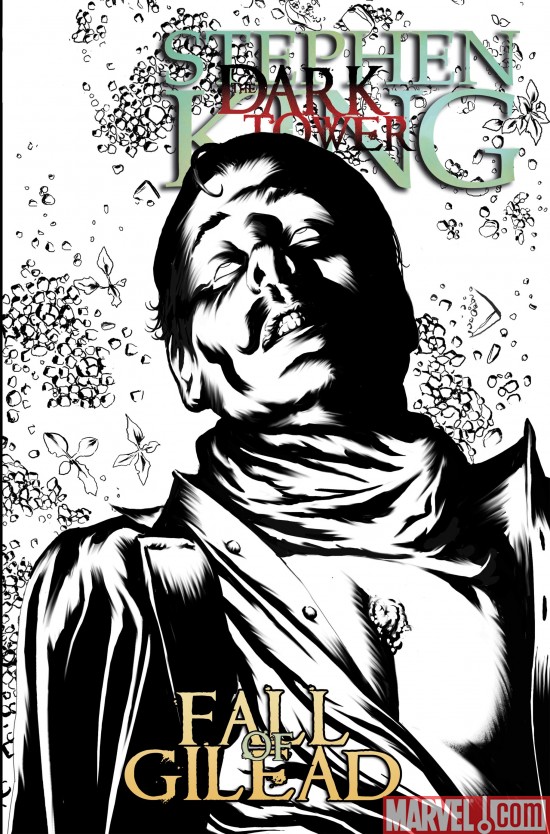