Your First Look At Shadowland: Daughters Of The Shadow #1!

Marvel is proud to present your first look at Shadowland: Daughters Of The Shadow #1, from writer Jason Henderson and artist Ivan Rodriguez! After Daredevil uncovers Colleen Wing’s secret connection to the Hand, she is forced to lead a new hit squad on the streets of New York ! Can Colleen find a way to enforce Daredevil’s new law without succumbing to the darkness of Shadowland? 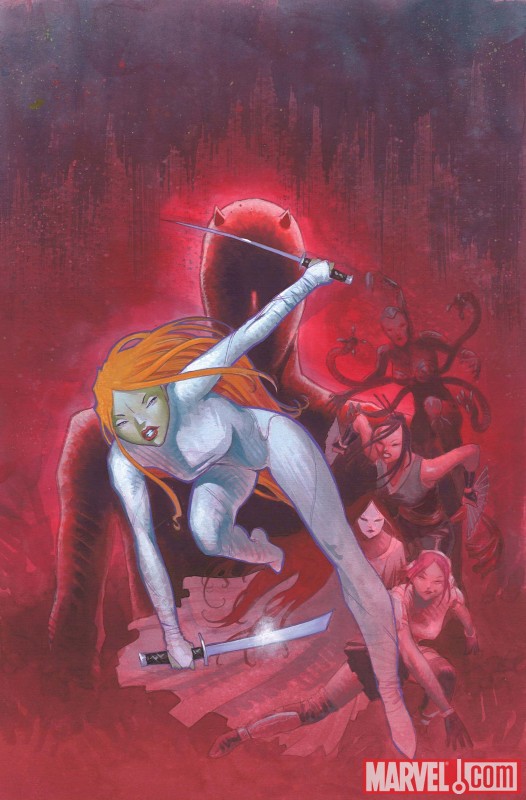 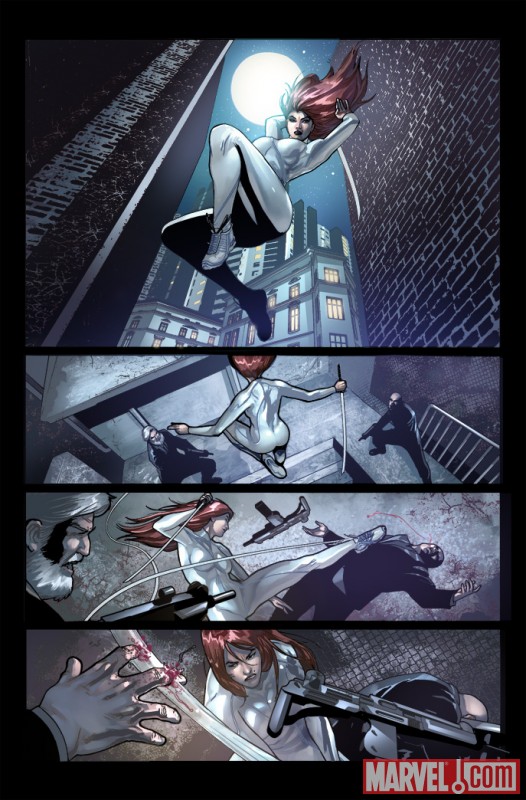 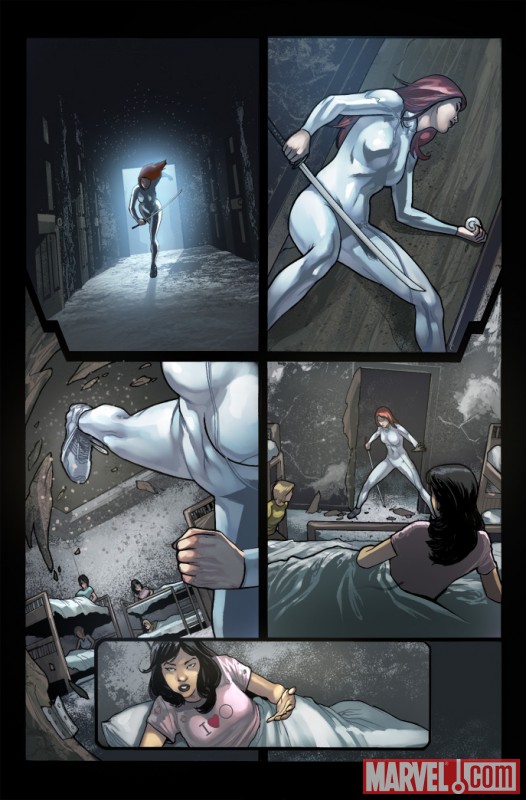 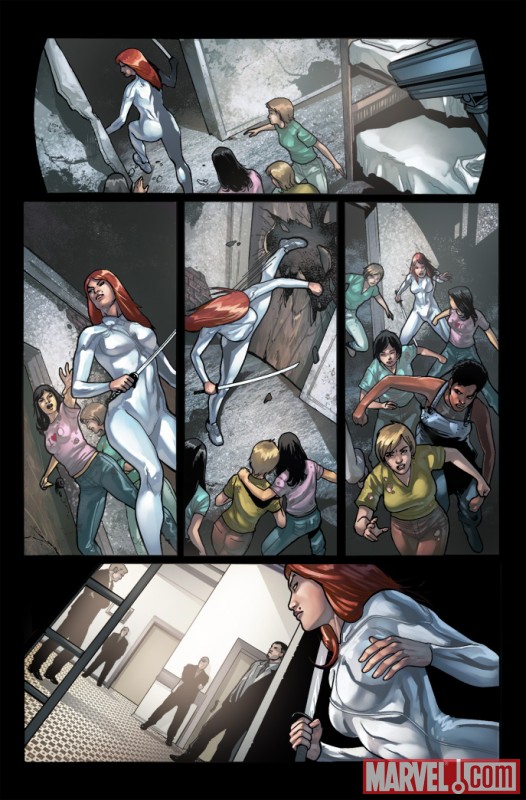 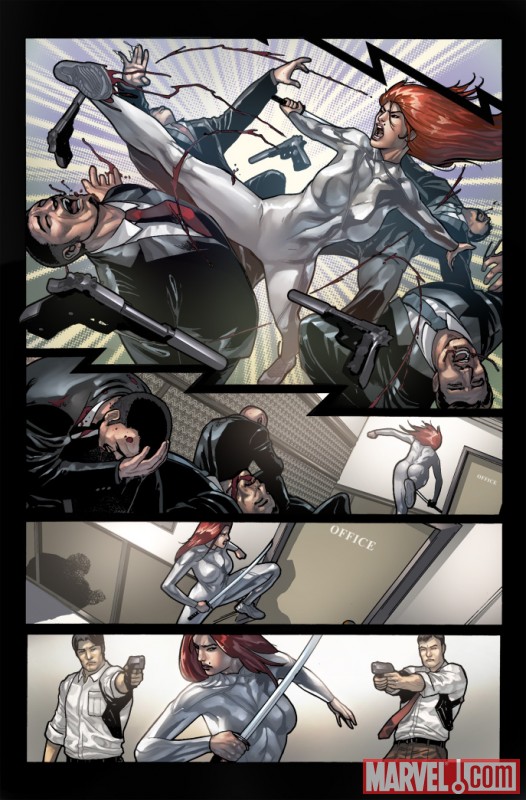