So, after coming back from another of those retreats that comic creators go on, DC has announced to MTV who will taking up the reins now that Geoff Johns, and the entire GREEN LANTERN creative line-up are stepping down.  The answers?

Larfleeze will keep his creative team of Keith Giffen treatment and Scott Kolins, from his THRESHOLD back-up feature.

Plus, this look at BILLY TAN’s art from GREEN LANTERN suggests that Hal will be coming through his current situation A-OK! 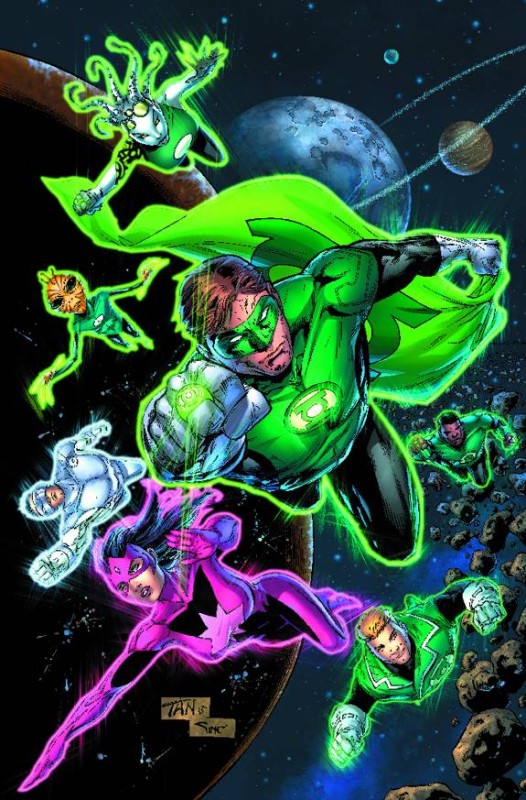