10 For The Pros comes back with one of the founding members of Image Comics. Mr. Savage Dragon himself Erik J Larsen!! 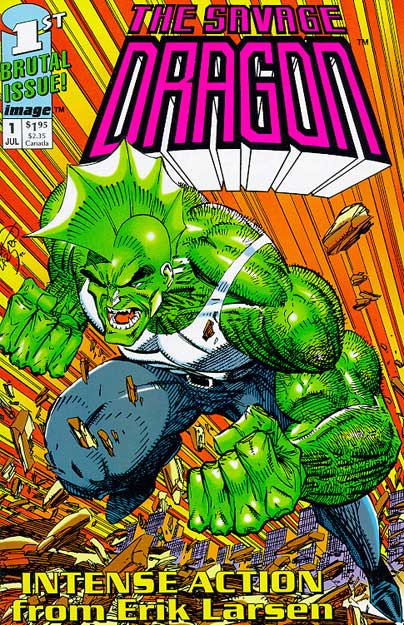 Erik Larsen is a comic book writer, artist, and publisher. He is best known as a co-founder of Image Comics in the early 90’s along with his long-running title Savage Dragon and his work for Marvel Comics in the 1980’s and 90’s. He became the Publisher of Image Comics in 2004, taking responsibility for all comics produced by creators other than the Image partners and their studios.

1. What are you working on (creatively) right now?

Savage Dragon, Image United and the Next Issue Project among others.

I do not. Not really. 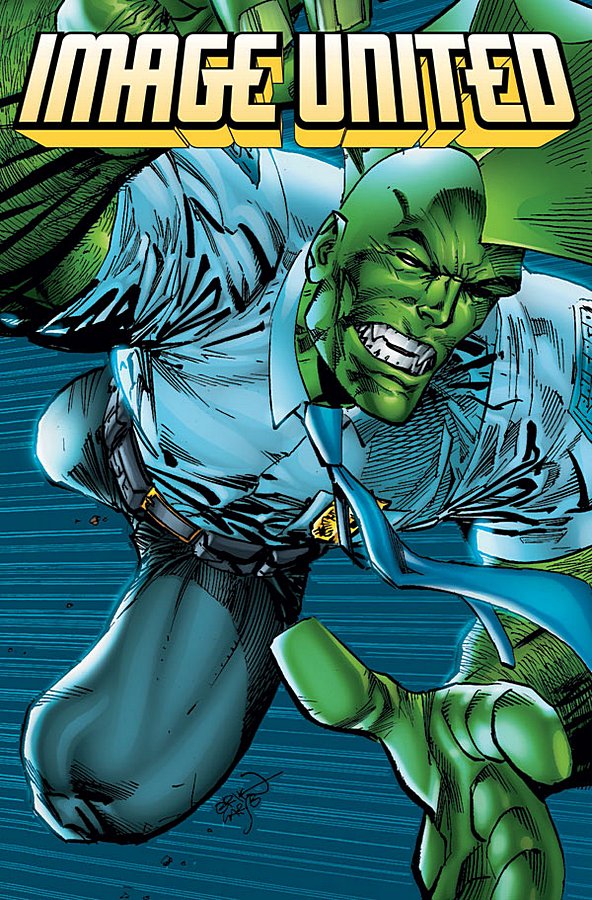 There have been a few inkers whose work I enjoy tremendously but I never really developed a close working relationship with much of anybody other than the colorists and letterers I’ve worked with. All of those have been terrific.

5. In your opinion, do you feel that the movie industry is doing a
good job with the Comic Book movies?

7. Which part of your job do you find most stressful?

Deadlines. That frantic dash to the finish. Really–at some point it’s all
stressful. When the work doesn’t flow–there’s stress involved. 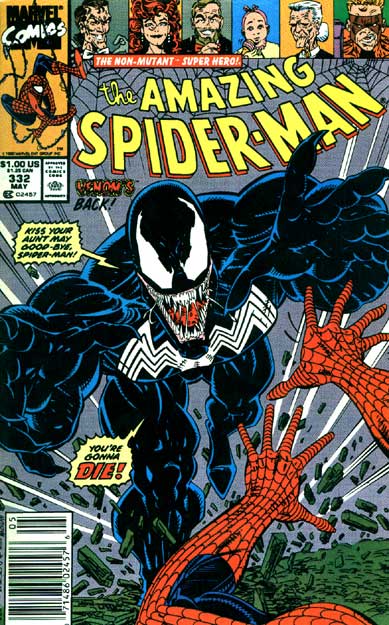 8. What does the future hold for Erik Larsen?

A lot more issues of Savage Dragon. I really don’t want to do anything else.

Starting Image Comics and investing in myself. That’s usually the case, I find. It’s always best to invest in your own interests and passions.