In an interview with COMICBOOK RESOURCES, Ethan Van Sciver revealed that he will be the new artist on BATMAN: THE DARK KNIGHT.

On their own blog, DC had this to say:

Joining New York Times bestselling writer Gregg Hurwitz, Van Sciver will make his debut on the series with issue #16, which travels into the twisted world of the Mad Hatter. In the issue, Batman discovers a trail of bodies but no leads as he realizes that this is unlike any Mad Hatter case he’s seen before.

“With Scarecrow, a lot has already been said about who is he, but not a lot has been said about the villain we’ve chosen: the Mad Hatter,” Van Sciver told COMIC BOOK RESOURCES. “It really is going to be a revelation to a lot of Batman fans who have seen this villain around for a long time but haven’t given as much thought as to what makes him tick. We’re inventing a lot of things as we go along with it.” 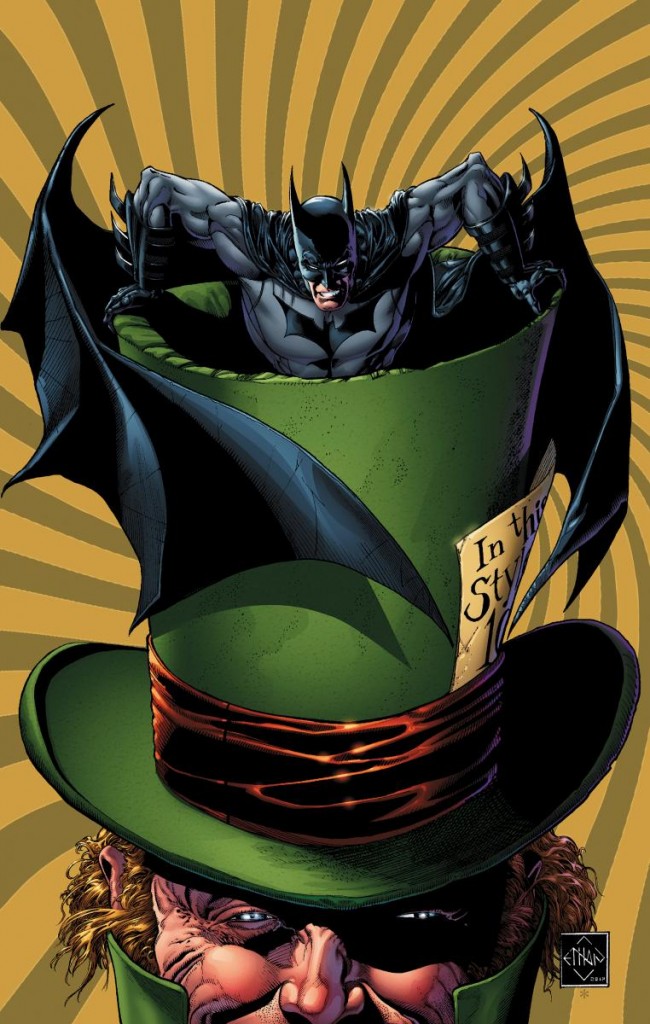