FEAR ITSELF Returns With New Printings!

Marvel is proud to announce that both Fear Itself #1 and Fear Itself: Book Of The Skull #1 have sold out at Diamond and will be back on store shelves this May! Find how a secret from the past sparked catastrophe on a global scale with Fear Itself: Book Of The Skull Second Printing Variant from the creative team of Ed Brubaker and Scot Eaton. Then, from chart topping team of Matt Fraction and Stuart Immonen, witness how the return of the God of Fear brings the Marvel Universe to its knees with Fear Itself #1 Second Printing Variant!

Fans and critics agree, they love Fear Itself!

“Fraction and Immonen deliver on the promise of a huge, epic story that is exactly the kind that comic books are made for.”  – Ron Richards, iFanboy.com

“With such a stacked deck of creators, it’s almost no wonder that Fear Itself #1 is such a good comic. It accomplishes everything a first issue should and more…” – Jennifer Margret Smith, Newsarama.com

“This is great start to what promises to be an enjoyable event.” – Brian Cronin, ComicBookResources.com

“If the rest of the series is as good as the first chapter, then Fear Itself will be one of the more inviting and more enjoyable summer rides to have ever come into town.” – Ernie Estrella, BuzzFocus.com 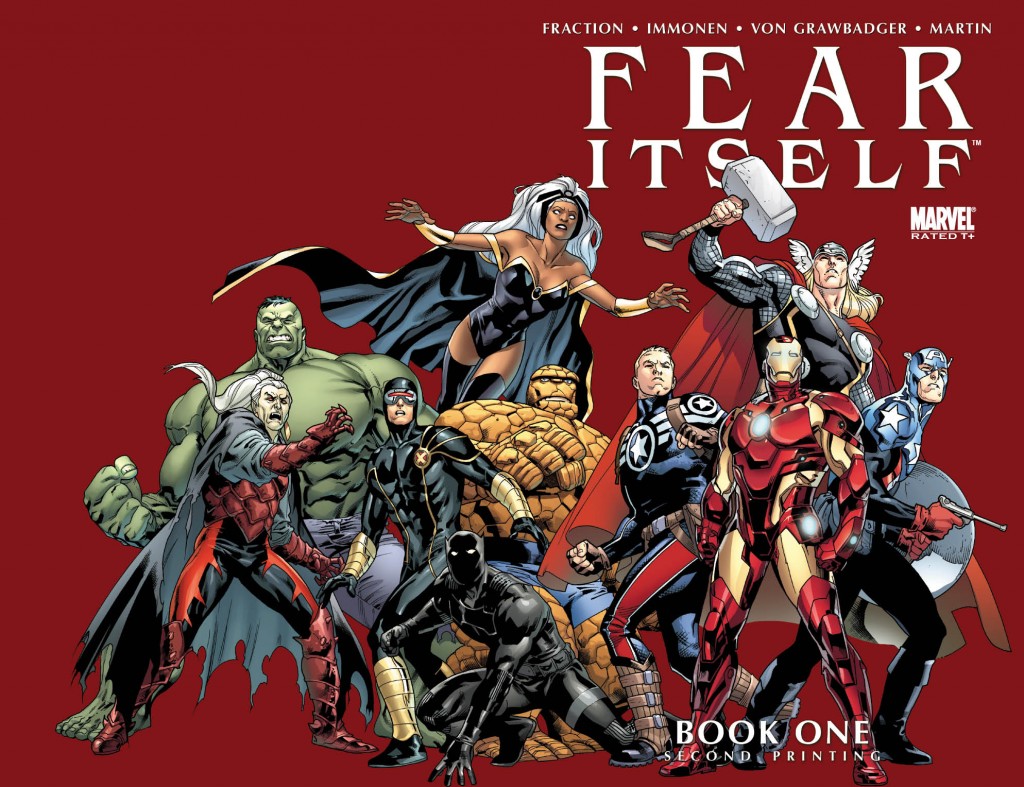 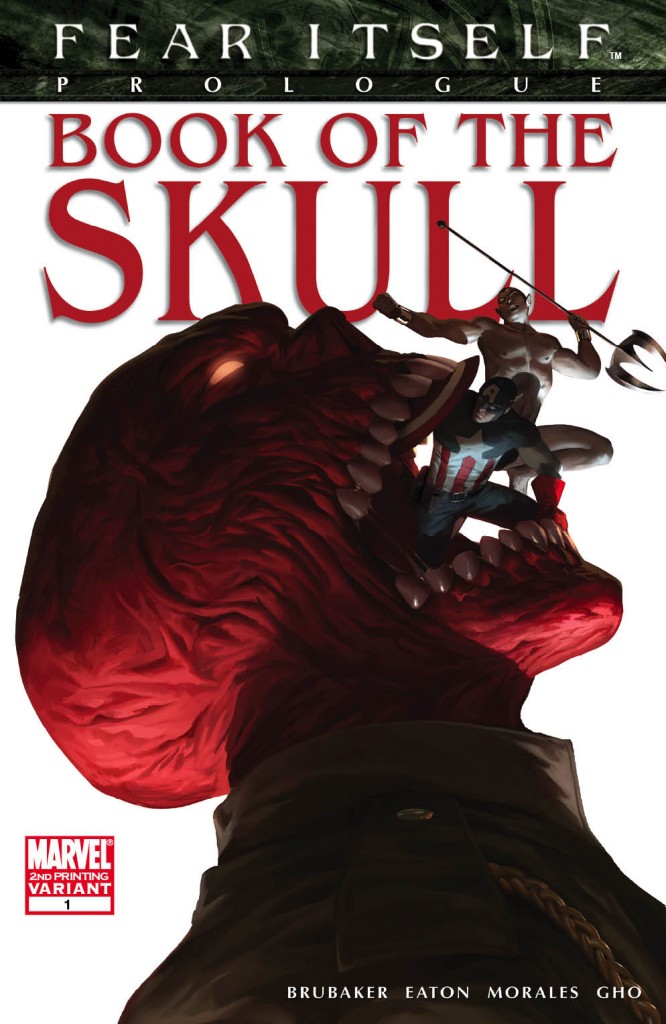