With the considerable media buzz and excitement surrounding the upcoming royal wedding, Bluewater Productions is releasing the much anticipated biography comic book and graphic novel based on the lives of Prince William and Kate Middleton will be in stores on Wednesday, April 27.

“The Royals: Prince William & Kate Middleton” written by CW Cooke and penciled by Pablo Martinena, looks to give context to two perceived fairy tale lives and how an eight-year romance flourished in such a fishbowl existence.

“The closer the wedding day comes, the greater the excitement for this book,” said Darren G. Davis, president of Bluewater, who appeared on a recent segment of the Today show featuring the comic book. “What I like about this issue is it presents both William and Kate as two well-rounded and grounded individuals. It’s a great love story.”

The special collector’s edition 40 page graphic novel retails for $7.99. National book stores like Barnes & Noble and Borders will be carrying it.  As well as several online venues including Amazon.com.  The demand for the book is already so high that the distributor predicts the books will sell out the day it is released.

Bluewater also announced that another royal will be joining the ranks of comic book biographies. William’s brother Harry will be featured in his own book this summer.

According to Cooke, who pens this issue as well, “The attention of the world is aimed squarely at the Royal Family as the wedding of the century hits, and now it’s time to focus our attention on the Wild Child, Prince Harry. From his wild partying and his military experience, all doors are opened and all parts of his life are on display.”

“The Royals: Prince Harry,” like the issue spotlighting his brother will be both a single issue comic book and a 40-page special edition.  And like “The Royals: Prince William & Kate Middleton,” it will be available through traditional retail outlets and several online venues including Amazon.com and the Barnes and Noble and Borders online stores.

“As Americans, we are fascinated by the British Royals. They fit within our construct of a celebrity-fueled popular culture. But more than, that they represent an air of pomp and history that we just don’t have,” Davis said.

The “Fame” series was launched earlier in 2010 as a companion piece to the successful “Female Force” and “Political Power” biography titles. The comic allows Bluewater to delve into the celebrity culture and understand how a person rises to fame, deals with the newfound celebrity and continue to produce in the public eye. That includes actors, sports figures, recording artists and royals. 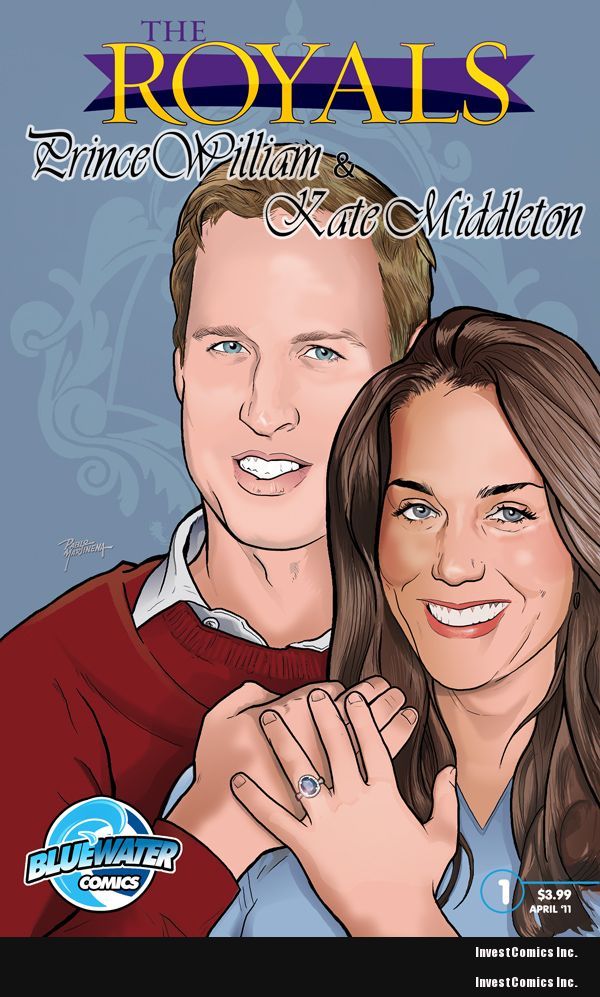 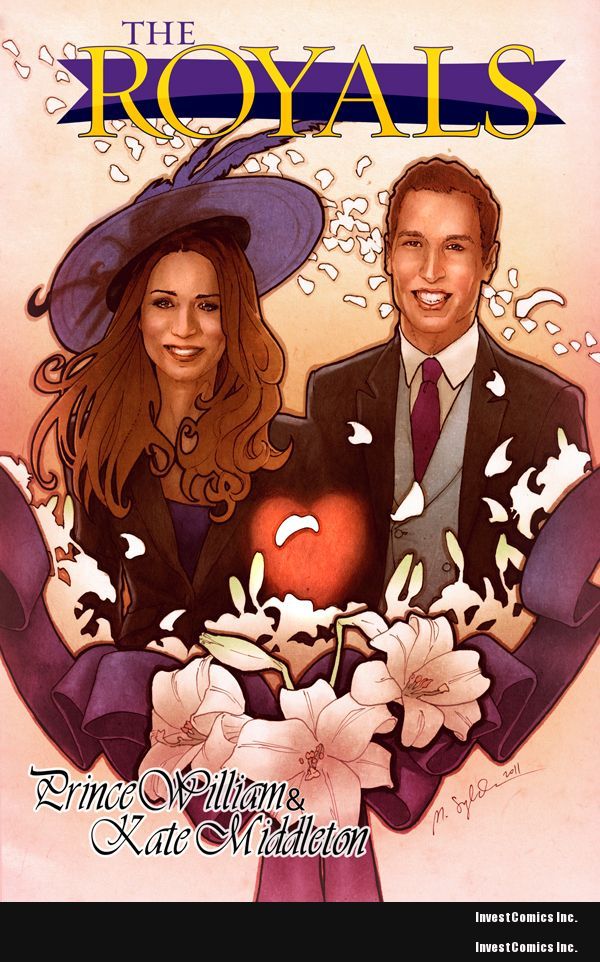 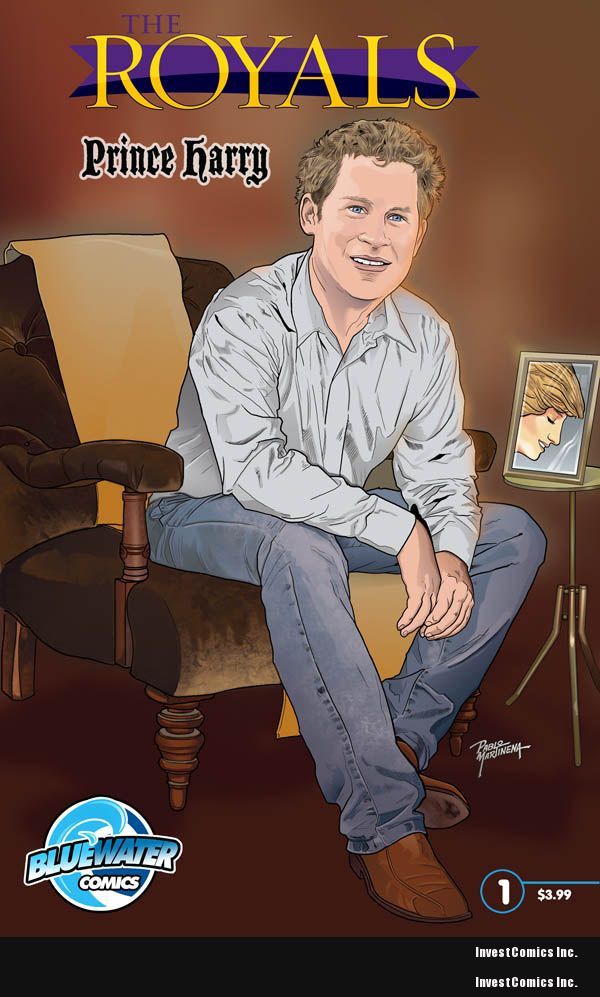 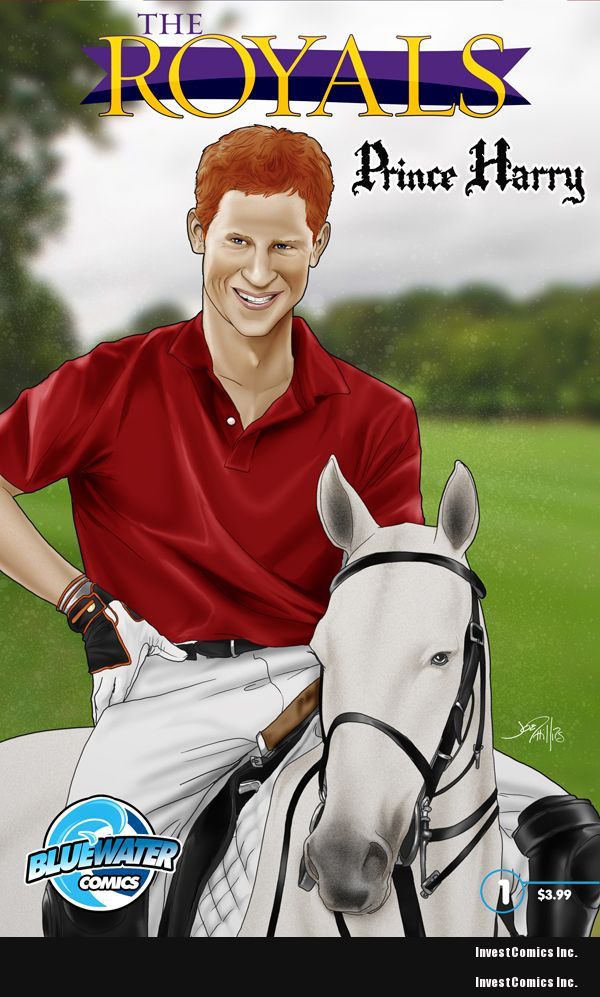 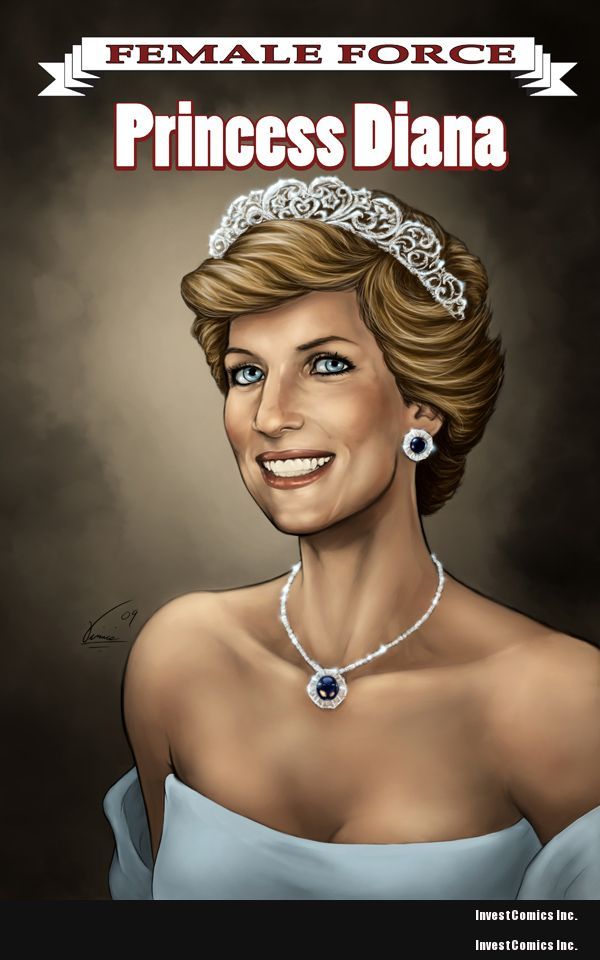