Get a first look at Marvel’s new mini Thor: For Asgard #1

Behold the God of Thunder In Thor: For Asgard!

KRAKOOOM! Marvel is excited to announce and bring fans their first look at Thor: For Asgard, an all new mini-series by the masterful writer behind Loki, Robert Rodi, and astonishing artist Simone Bianchi. Starting this September, Thor: For Asgard #1 begins an epic adventure showcasing the God of Thunder as you’ve never seen him before! With Balder dead, and Odin missing – it will be up to Thor to handle the vassal uprising in Asgard. But when his trusty Mjolnir is being denied him, how can the mighty son of Odin put his empire back together? With the first two issues hitting in the same month, fans can’t miss this epic adventure beyond the Rainbow Bridge !

Artist Simone Bianchi had this to add about the series, “Working on a Thor book is like a dream come true! Not only did Axel (Alonso, Vice President Executive Editor) give me full freedom to craft my own unique redesigns for characters and costumes, but I also got to create a number of different elements of Asgard. And needless to say, working on scripts by the amazing Robert Rodi has been a ride of pure joy and a lot of fun – so go out there and buy at least 10 copies each.”

Thor: For Asgard #1 promises to bring you the full glory of Asgard in only a way that Rodi and Bianchi can. Full of action, suspense and intrigue – no fan can afford to miss out on this astounding new mini-series this September. 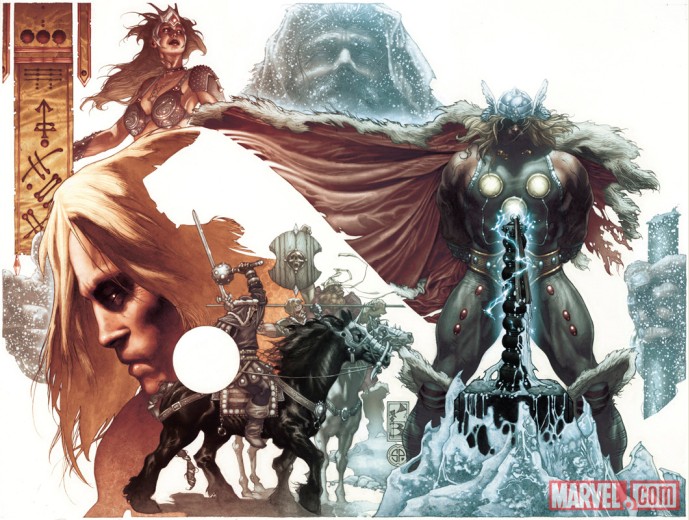 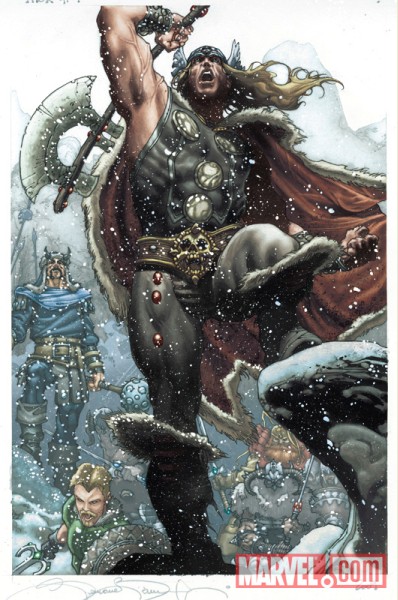 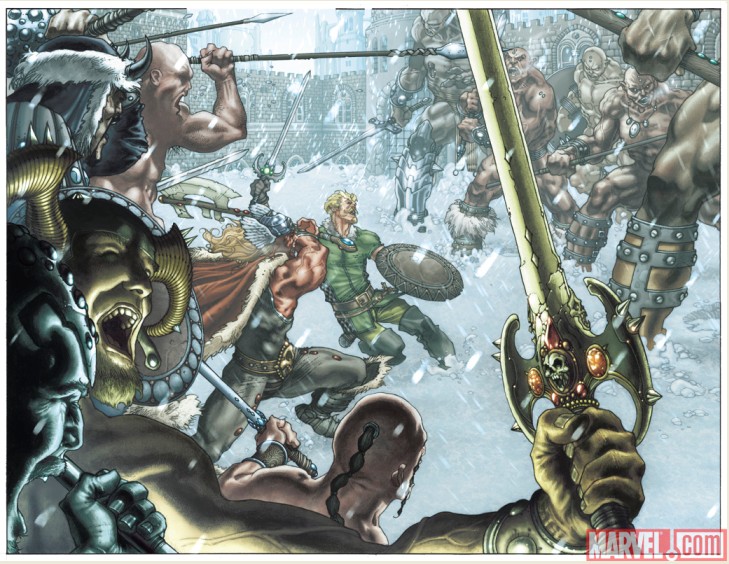 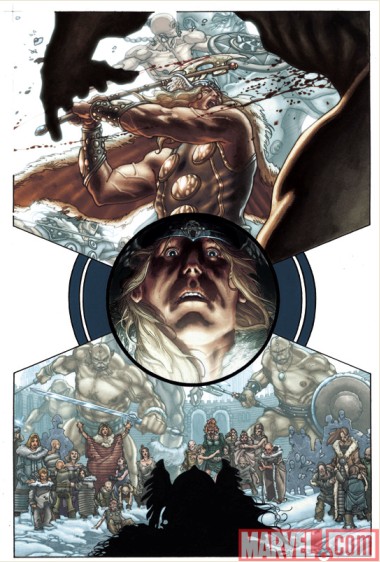 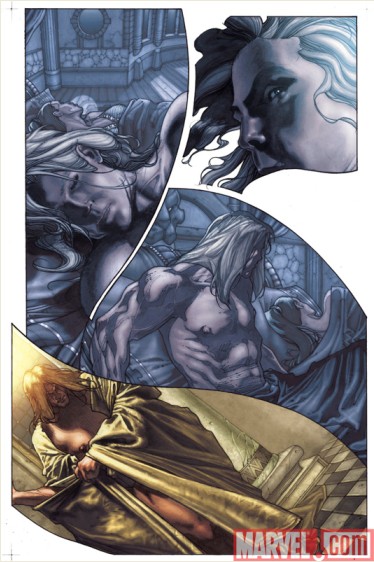 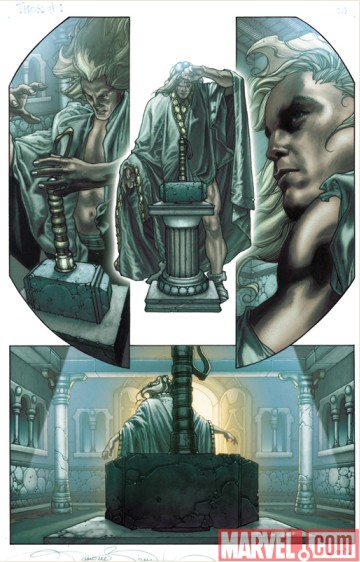