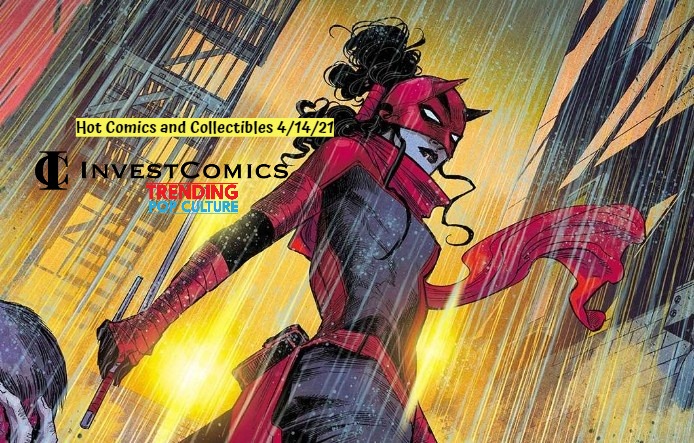 InvestComics/Trending Pop Culture; SINCE 2005.
Here are this week’s top Trending Comics, Best Cover Art, and Trending Collectibles headed your way this Wednesday 4-14-21
Click on the RED links, Images, or the comic cover to buy/bid from All available sellers on eBay
Please note: New comic book releases and items are subject to change.

Joker #2 – It’s been 40 years since comic fans have received a regular monthly Joker series. In today’s climate, a darker vibe seems to resonate with comic fans. Look at the hotter comics at the moment, Something is Killing The Children, King In Black, etc. Take a look at the covers below too. Most if not ALL have an underlying dark theme to them. DC’s Joker series could break through in a big way if given a chance. “Chance”, meaning letting the series survive a long run with great storytelling and not having a relaunch after 8 issues. The relaunches are a constant killer in the speculation market. Too many new starts ruin momentum for something bigger. Longevity is a health monitor for books/series maintaining their status. This Joker series will present a huge upside if DC maintains the course. All that is needed is one, quality, introduction/first appearance and we are off to the races. The story also needs to remain strong in order to keep the interest and sales, thus lending to the spec side. With star-power creators like James Tynion IV, Mirka Andolfo, and Guillem March on this series, it’s going to be a fun ride regardless.
Thor #14 – Speaking of firepower, it’s no secret that Donny Cates is the hottest writer on planet earth. Mr. Cates will be wrapping up his Thor storyline “Prey” and fans can always expect a surprise.
Darkhawk Heart Of The Hawk #1 – The speculative market boomed the first appearance of Darkhawk a little bit ago and Marvel has responded with a one-shot Darkhawk comic. This is probably being done to test/gauge the market on the character. What exactly is the interest here Disney wants to know. Is there a real demand? We say “eh”. The speculative demand came from that “false narrative” we spoke of earlier. Yes, it’s the first appearance, but with zero substance to sustain its value at this time, thus leading to a quick price drop….again. Darkhawk #1 (1991) is a cool one-dollar comic bin comic in our eyes. Not saying the 1991 comic is a bad way to go, but let’s all pull back the reins a bit.
Locke & Key Sandman Hell & Gone #1 – Here’s a team-up we can get behind. Two massive storytelling series’ collide with their respective writers. Joe Hill, who wrote Locke & Key, and the Sandman series written by Neil Gaiman will converge and definitely create some comic book magic. This is one of those times you scratch your head and say, “no way, really??” Yes, for real. Expect quick sell-outs here and a second print announced by the end of the week.

Batman The Detective #1 – DC changed the title from Batman: The Dark Knight to what it is now. Why do you ask? Don’t know, don’t really care either. Both title names are cool and we just wanted to bring that up to create some banter. Anyway, Batman fans and collectors need to keep a close eye on this one. Although a mini-series, there will be first appearances within it. The superstar creative team made up of writer Tom Taylor and artist Andy Kubert makes for another reason to check this one out.
Superman #30 – And speaking of first appearances, there could be one lurking in here.
Daredevil #29 – It’s unofficial/official in this issue, Elektra is the new Daredevil! That said, warning signs from writer Chip Zdarsky teasing new characters upon us. Marco Checchetto pencils.
Spider-Man Spider’s Shadow #1 – A story told based on the “what if..? factor. What if Peter Parker became Venom. Okay, we’re in. Where do we sign up? Chip Zdarsky writes and Pasqual Ferry will draw.
The Batman & Scooby-Doo Mysteries #1 – Here’s a sleeper comic this week. This all-ages comic teams up Batman with Shaggy, Scooby-Doo and the rest of the gang. The reason we say it’s a sleeper is because of two reasons. A short print run may create a buzz to try and find a minty fresh copy and the storytelling here brings the entire cast back in time to Batman: Year One. Yes, that one. The McFarlane Year One. Maybe we’ll get a panel surprise of Todd’s work from yesteryear? Wouldn’t that be awesome? Writer Ivan Cohen and artist Dario Brizuela.

Guardians Of The Galaxy #13 – The all-new Guardian team debuts.
Jenny Zero #1 – An introduction of a new character in their number one issue. Dark Horse Comics.
Non-Stop Spider-Man #2 – This new Spidey series is one watch. Writer Joe Kelly and artist Chris Bachalo are dialing up the all-out action. Some comic readers long for their action heroes to do more action, less talking, more fighting. This series will bring it.
Super Sons #1 – Another Super Sons relaunch. Here’s a good example of what we spoke of earlier. These companies, the Big 2, need to let these series carry on without canceling and restarting in order to gain momentum in ever gaining traction for fans to take them seriously. These Super Sons were super hot at one point and now they’re an afterthought. DC has Peter J. Tomasi on board again. He’s awesome though and artist Max Raynor.
You Promised Me Darkness #1 – From Behemoth Entertainment, a sci-fi/supernatural/thriller from writer/artist Damian Connelly.
Batman: Urban Legends #2 – The new Batman anthology from various writers and artists. These anthologies are always a great read because they contain different styles of storytelling from various walks of life.

Here’s a rapid-fire of the rest of the number one comics to look for this week. 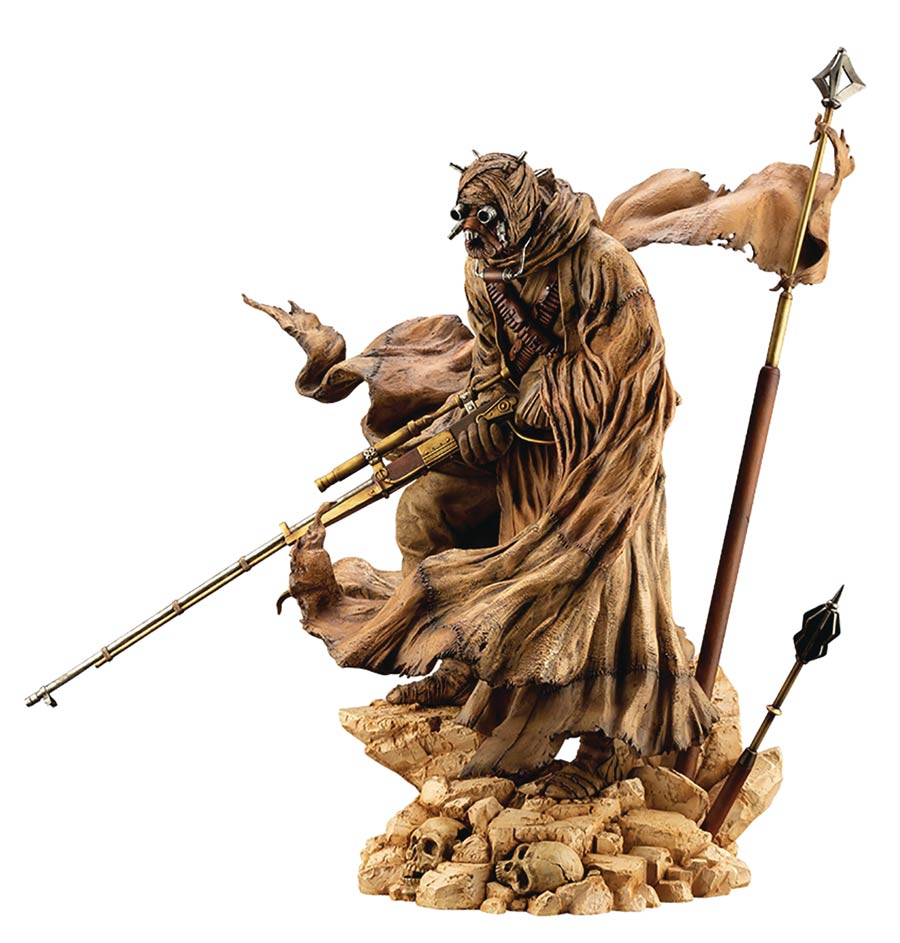 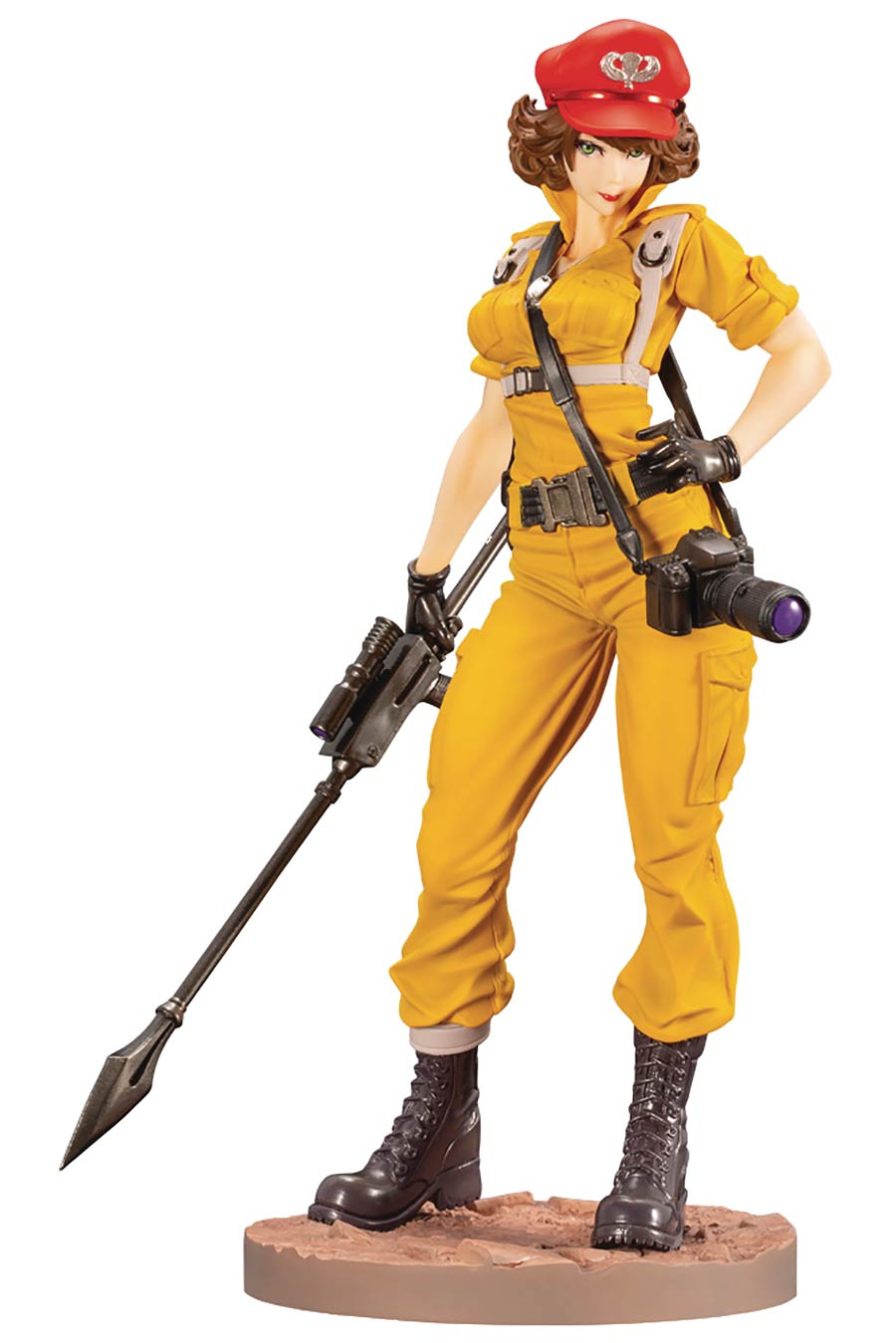 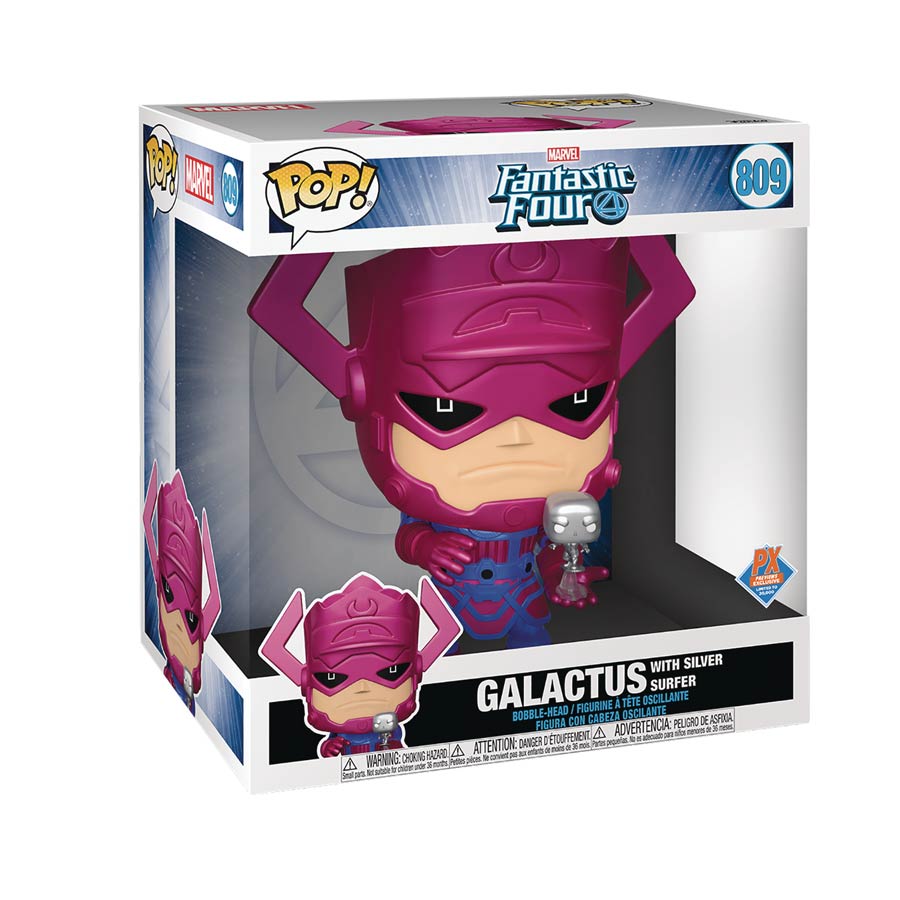