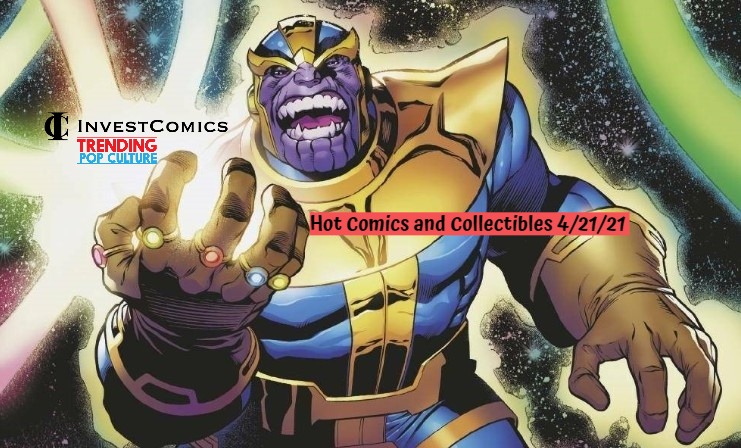 InvestComics/Trending Pop Culture; SINCE 2005.
Here are this week’s top Trending Comics, Best Cover Art, and Trending Collectibles headed your way this Wednesday 4-21-21
Click on the RED links, Images, or the comic cover to buy/bid from All available sellers on eBay
Please note: New comic book releases and items are subject to change.

Alien #2 – Issue number two of Disney’s newest franchise, Alien. As said about the debut comic, the Alien franchise within the walls of Marvel will introduce a whole new world to the franchise for a Disney film. Watch for the Alien to make its eventual way into the Marvel Universe as well. As will the Predator when Disney gets around to that too. Expect big things as these two heavyweights will be fighting the likes of the Hulk one day. Maybe a showdown with Knull? Deathlok vs Predator? Yes, it sure is endless where this can go.
Women Of Marvel #1 – New characters and new talent collide in this all-female Marvel one-shot. There are many women comic creators making their debut in this celebration issue. Definitely worth it to pick this one up.
Justice League #60 – The Superman vs. Black Adam cover is enough for anyone to be curious about this comic! Learn/see more about the new villain known as Brutus. He made his first appearance last issue; Justice League #59.
Carnage Black, White, And Blood #2 – Top-tier comic talent with their stories of Carnage continues.
The Mighty Valkyries #1 – Jane Foster gets her own book. Written by fan-fave Jason Aaron. Art by Erica D’Urso.
The Girls Of Dimension 13 #1 – AfterShock Comics debuts an all-female team (first appearance). This has television series (maybe film) written all over it.  Writer Graham Nolan and artist Bret Blevins.
Batman Fortnite Zero Point #1 – Is Fortnite still a big deal (my son doesn’t play it anymore) or has DC missed this train? Either way, an interesting cross of franchises here. Written by Christos Gage and Donald Mustard. Art by Nelson DeCastro and Reilly Brown.

Superman Red And Blue #2 – Five new Superman stories from various great talents in the comic industry. Even a cover from the legend, Brian Bolland. The old Superman comics in the background are an outstanding touch.
Godzilla Monsters & Protectors #1 – The new Kong vs Godzilla or is it Godzilla vs. Kong? Anyway, the movie is hot, and now is a better time than ever to release a new Godzilla comic. Introducing three new characters, and maybe the first appearance of a monster? Maybe.
Captain Marvel #28 – New artist Jacopo Camagni joins regular series writer Kelly Thompson for a new arc.
Way Of X #1 – A solo Nightcrawler tale that seems to be hinting at changing this character in a big way. Writer Simon Spurrier and artist Bob Quinn.
The Old Guard Tales Through Time #1 – The hit series from Image Comics is back. This Anthology features some big-time names within the comic industry.
Alice In Leatherland #1 – New series from Black Mask. This adult-driven story will probably be a solid one and sell out. Written by Iolanda Zandfardino and drawn by Elisa Romboli. 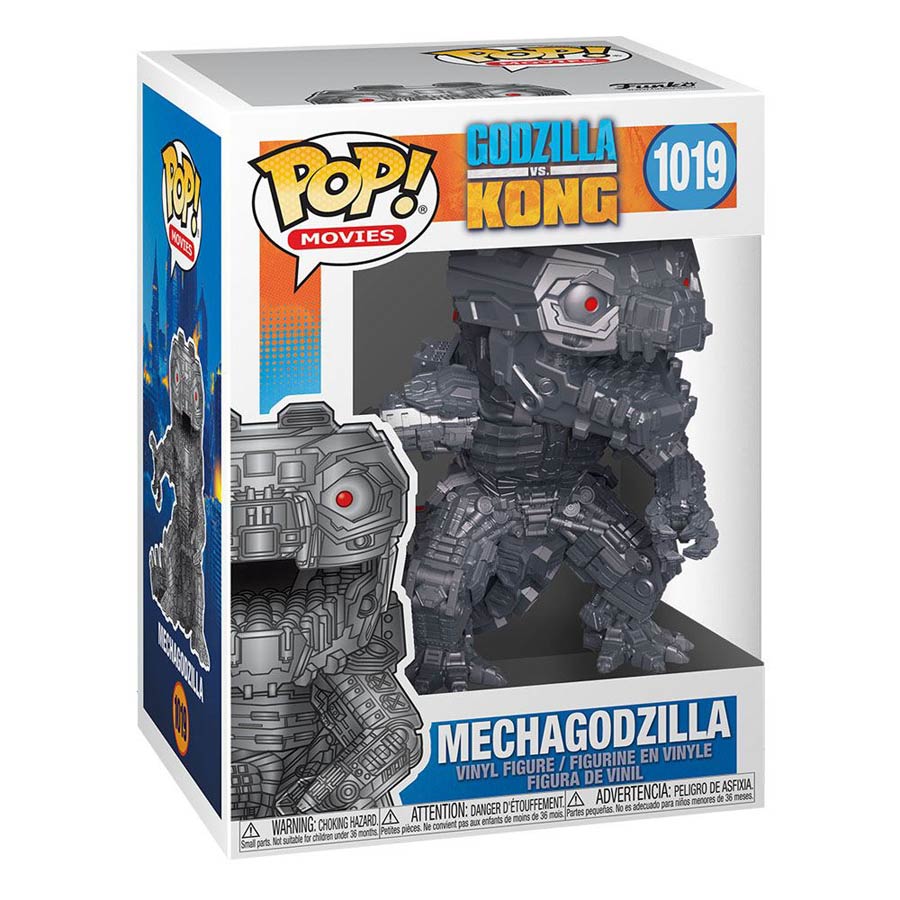 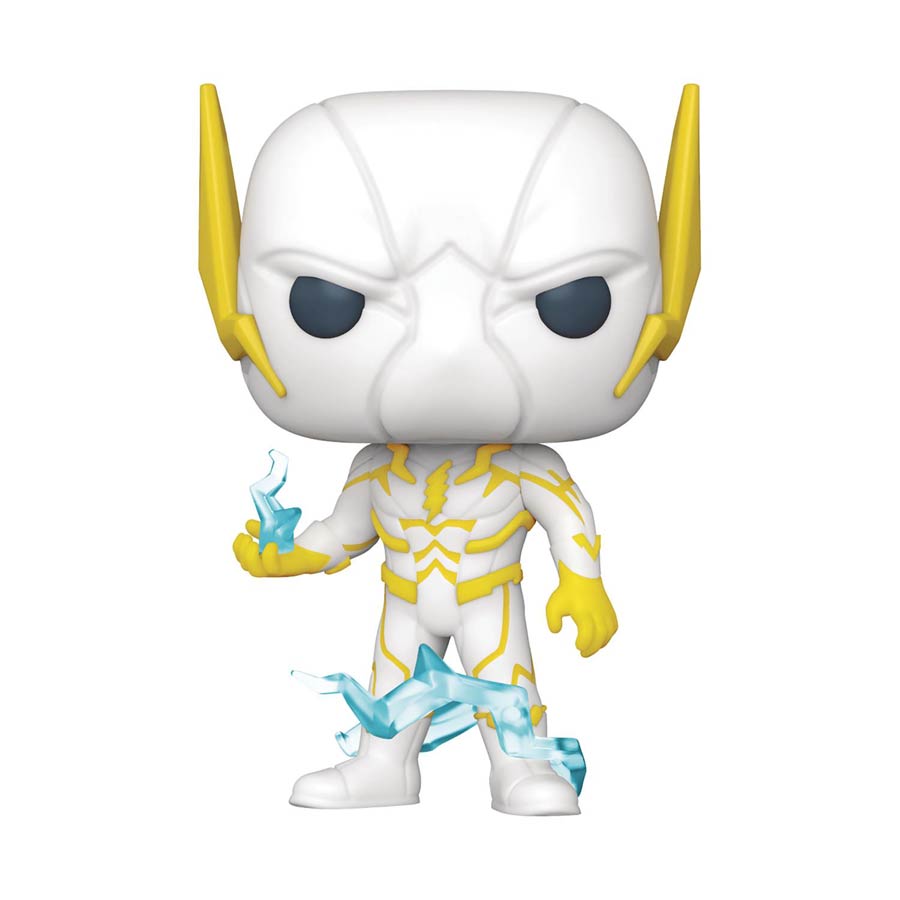 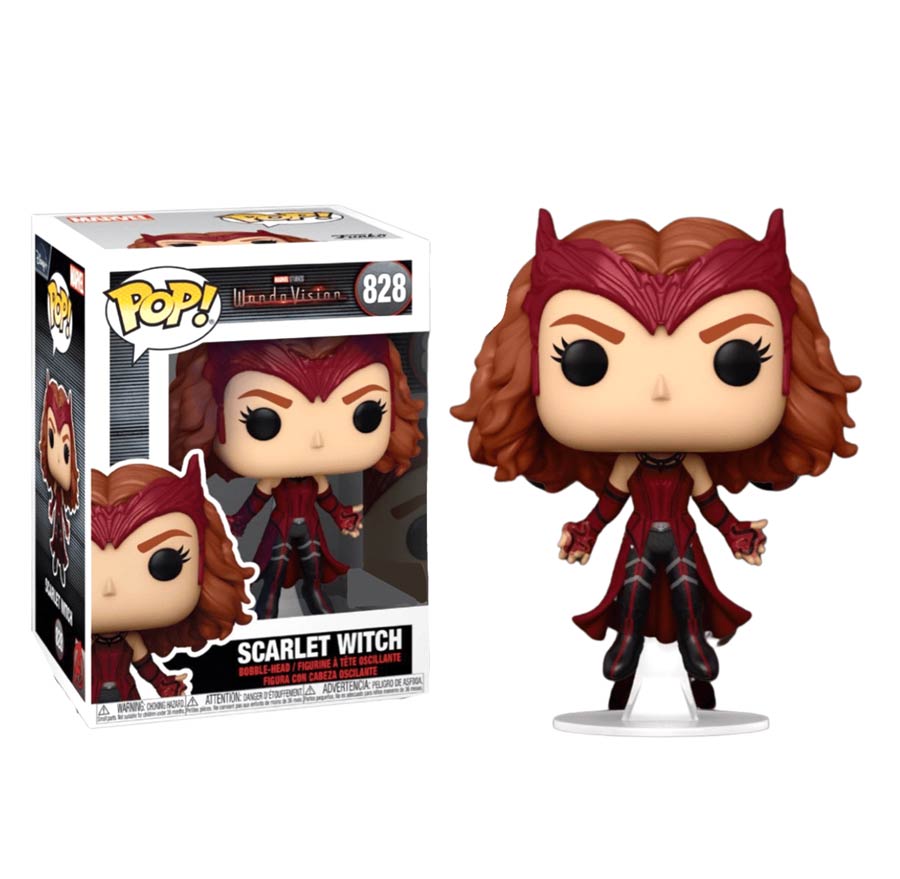 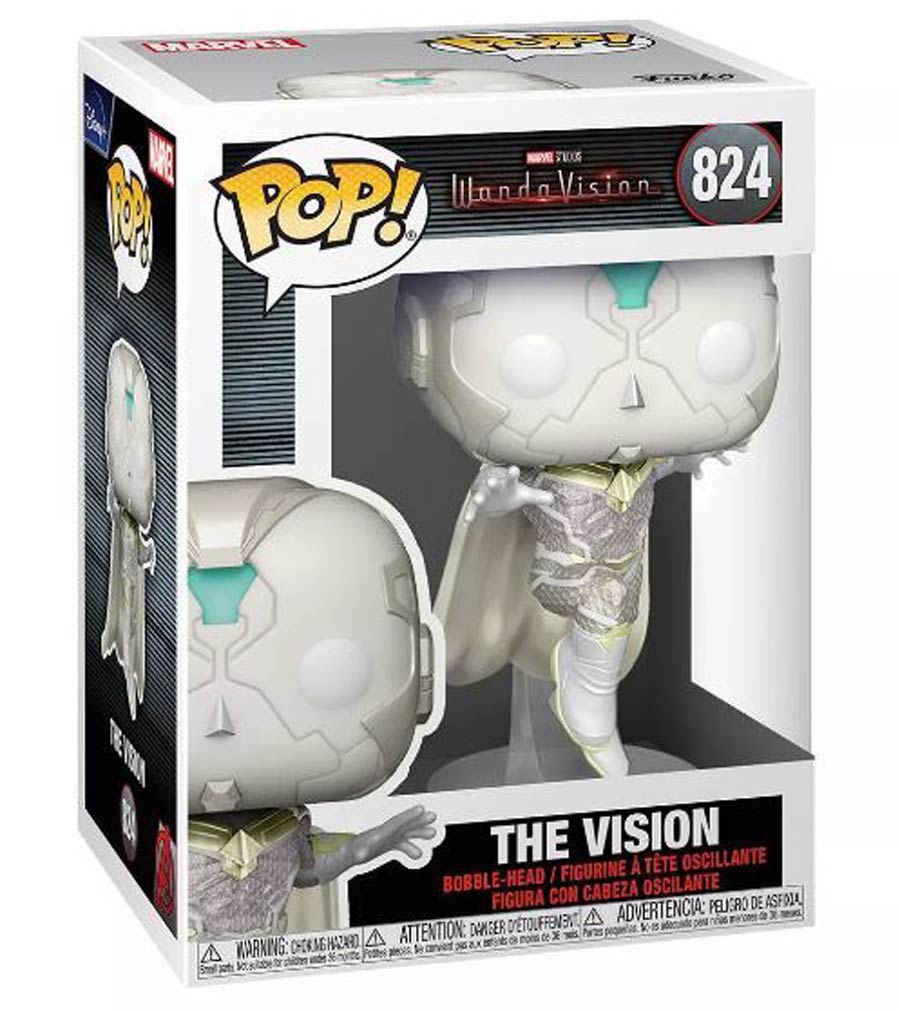