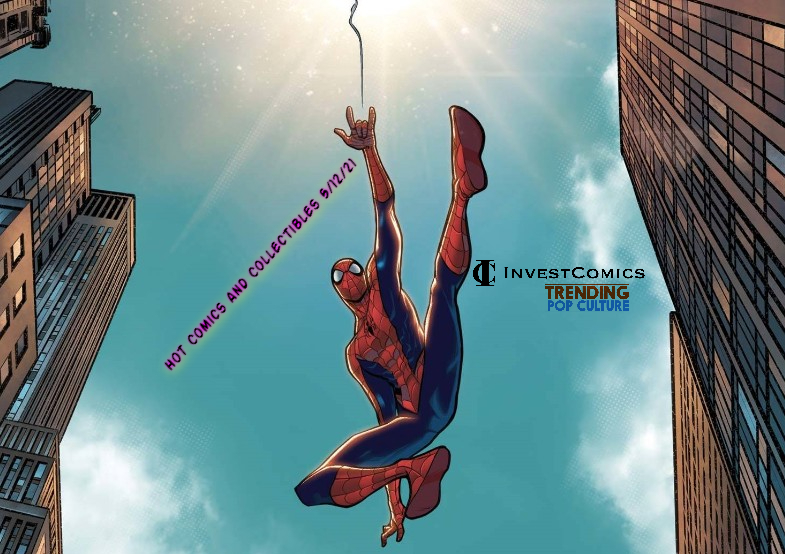 InvestComics/Trending Pop Culture; SINCE 2005.
Here are this week’s top Trending Comics, Best Cover Art, and Trending Collectibles headed your way this Wednesday 5-12-21
Click on the RED links, Images, or the comic cover to buy/bid from All available sellers on eBay

Hey everyone! We wanted to give you guys/gals a heads up regarding the button below.
We literally started the comic book speculation market on the internet back in 2005. The first and longest-running comic speculation site on the web. InvestComics has provided a “free service” to all of our wonderful fans and now you can show some love if you want to, not totally necessary, by clicking the Crypto MetaMask donation button. Again, it’s not mandatory in any way, just a “token” of love. Any donation amount would mean the world to us.
Donations will help the website continue with its upkeep and provide the content you have all come to know and love. Even without a donation, you can continue to view the site and educate yourself in the ever-changing comic book speculation market from the best; InvestComics.
Thank you to all of our fans that have supported us over the years, you’re support is unmatched. And to the new fans, welcome to the most integrity-driven comic book speculation site on the internet.

Heroes Reborn #2 – It looks as though Marvel is really pushing the Hyperion character within their revisited Heroes Reborn saga. Is this a sign of bigger things to come regarding this character? Maybe, maybe not. What we do know as fact is that back in 2013 InvestComics said this about the semi-first appearance of the big guy “The issue was Avengers #69 (1969). The value here is at the $80 mark. Not too bad for a character that hasn’t really been “A rated”. Here’s a nice nugget though; only 100 total copies sit out there graded and only 5 are in the 9.8 spot. If you can muscle away a very nice non graded copy (9.8 – good luck, not an easy task), you’d be able to flip it for some decent change.” With that said, A CGC 9.6 sold for $1,150 a couple of weeks ago. A token of love anyone? Raw copies are available on the cheap though. Marvel is not stopping with Hyperion on just the Heroes Reborn title, they are also giving the big guy his own title this Wednesday too; Heroes Reborn Hyperion And The Imperial Guard #1.
DC Festival Of Heroes The Asian Superhero Celebration #1 – While many are calling the death of DC Comics to arrive sooner rather than later, DC seems to be peddling the first appearance hype-train books to their fans. Which isn’t a bad thing, just an observation. Last week it was the first appearance of Molly Miracle, this week it’s the first appearance of Monkey Prince AND a host of other first appearances in this comic. All celebrating the Asian culture, as many DC characters are transformed to make their debut. It looks as though Monkey Prince (that name, okay….) is getting top billing. He appears on a variant cover by Bernard Chang. This will be the Monkey Prince book to have as a collector. Expect interest here and a sold-out comic that’ll deliver a second print in no time. And one more thing, why is Monkey Prince sporting a mask?? This is as bad as the Clark Kent eye-glasses disguise.
White #1 – Black Mask publishing broke many barriers with their hit series Black. The comic industry/readers were not prepared for that series to hit the way it did. So much so that Warner Bros. picked up the book and now the comic series will become a major film. We cannot begin to tell you how big this movie will be if it ever sees the light of day. It will be absolutely huge. With that successful series behind Black Mask, they’ll release White #1. It follows the Black storyline and is sure to possibly irk some fans and get a political lashing in some way. Just to be clear, we aren’t saying we are on a side on any political stance, we just report what may occur. If it doesn’t, well, we were wrong. Simple enough. No politics here, just comics. The entire creative team from the Black series is back for this one. Kwanza Osajyefo, Khary Randolph, and Jamal Igle. Yes, this is fantastic because fans will be treated, again, to great storytelling regardless of any side you’re on.

The Joker #3 – We’ll continue to endorse this comic series as a biggie because it’s been 40 years since a solo Joker title has come. Creators of the book, James Tynion IV and Mirka Andolfo continue to lay the foundation of a title that will be seen as a go-to Joker cannon book for the future.
Batman The Detective #2 – The continuation of a hot new Batman title. Learn about the new baddie’s Equilibrium.
Future State Gotham #1 – Red Hood of DC’s Future State will be making some noise with his own debut book.
Harley Quinn Black, White And Red – This original digital/alternate timeline Harley Quinn comic presented in three colors debuts in print this Wednesday. This will kick so much a** it’s not even funny. The print comes with two new stories to entice the already seen digital fans to pick this up.
Heroes Reborn Peter Parker, The Amazing Shutterbug #1 – Who or what is The Amazing Shutterbug? No, this isn’t the Barry Santana Shutterbug character, yes that really does exist in the Marvel 616 world, but no this is the debut/1st appearance of Peter Parker as The Amazing Shutterbug. Okay, Marvel, give us something fun and special here.

Spider-man King’s Ransom #1 – A Spider-man story Marvel claims will shake things up a bit for the character. writer Nick Spencer writes and Roge Antonio will pencil.
Silk #3 – New series calls for new characters. Be on the lookout for this as the Silk series marches on. Check out our Insta 5 rapid-fire Q&A with series writer Maurene Goo right HERE.
Magic The Gathering #2 – The debut issue was a hit. Here is BOOM! Studios followup. Have you seen our NEW rapid-fire Q&A with the BOOM! Studios boss; Ross Richie? It’s part of our Insta 5 on our Instagram feed. Go there to get the full effect of the post or visit the abbreviated version HERE on our site.
X-Corp #1 – New Marvel series from writer Trini Howard and artist Alberto Foche.
Time Before Time #1 – New double-sized Image Comics debut comic from the creative team of; Declan Shalvey, Rory McConville, Chris O’Halloran, and Joe Palmer. 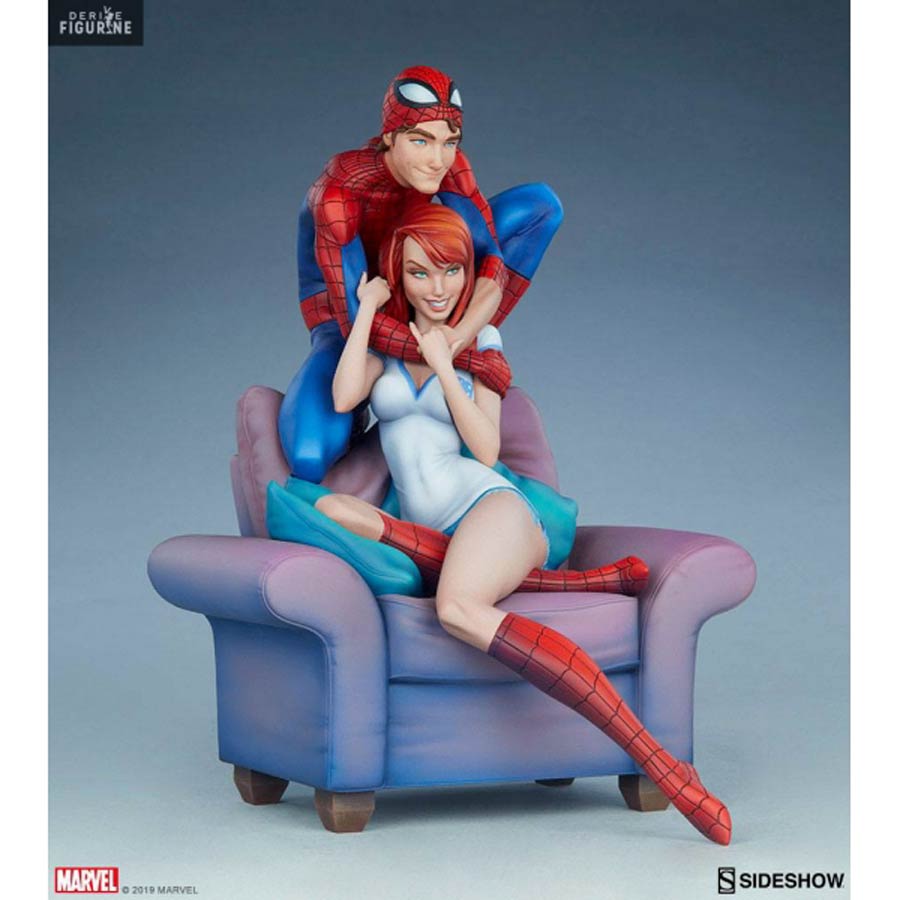 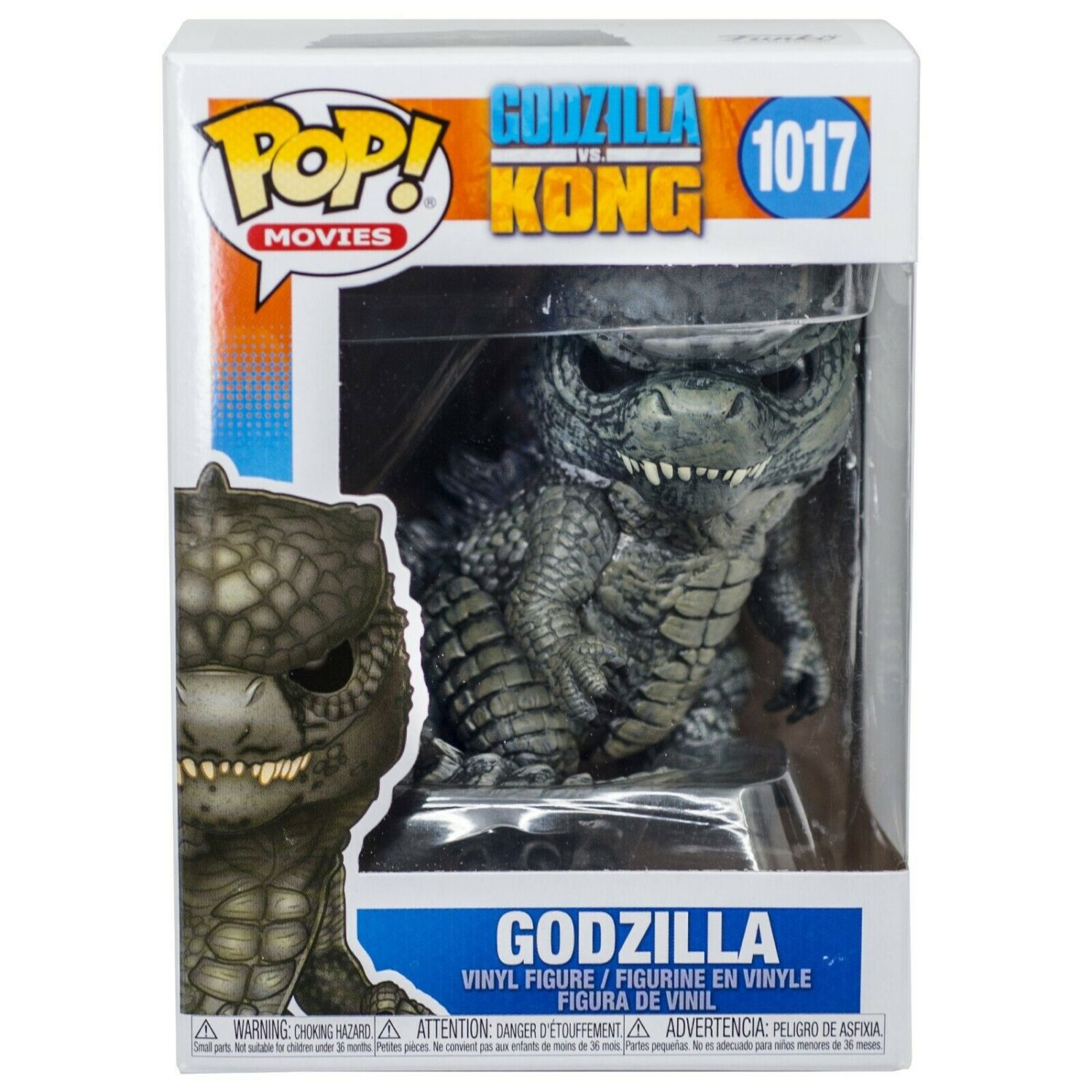