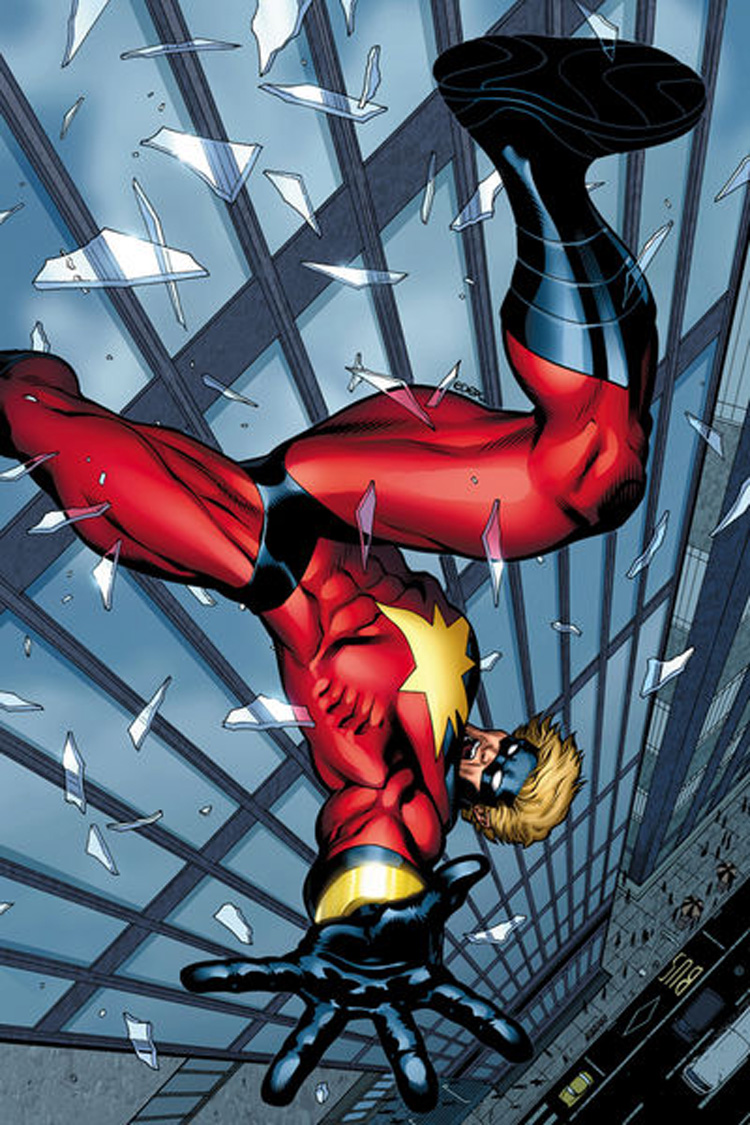 Nova Makes his InvestComics debut! This week Marvel has 2 great releases that could have made the Hot Pick page, but only one made it. Fantastic Four # 554 is an awesome pick for a good hold and sell. Bryan Hitch and Mark Millar make their debut and it promises to be a great ride, but Nova # 3 promises to be a better one!

This issue has already sold out at Diamond as the Marvel hype machine begins to churn. Marvel notified dealers to order heavy and the dealers have responded. Marvel is stating that this issue starts the Secret Invasion storyline. They also say that there is a HUGE plot development (A major Skrull reveal?). This comic just might fly under the radar as far as collectors go. A miss of this issue for the modern investor is a big possibility. A low print run is a possibility as well. Nova was not pulling in huge numbers, so Marvel sent out their usual print run and are sold out.

This issue is a going to be in some serious demand once the Invasion begins. It’s going to be in some serious demand before the Invasion as well. Look to buy this issue and sell it on Ebay within the week of it’s release. It’s easily $10 book within it’s first week. Look for it to gradually gain momentum as The Secret Invasion hits. If The Secret Invasion chronicle takes off (which it probably will) Nova #3 is going to be the next She Hulk Civil War book. Buy  Nova #3, Buy, Buy, Buy……