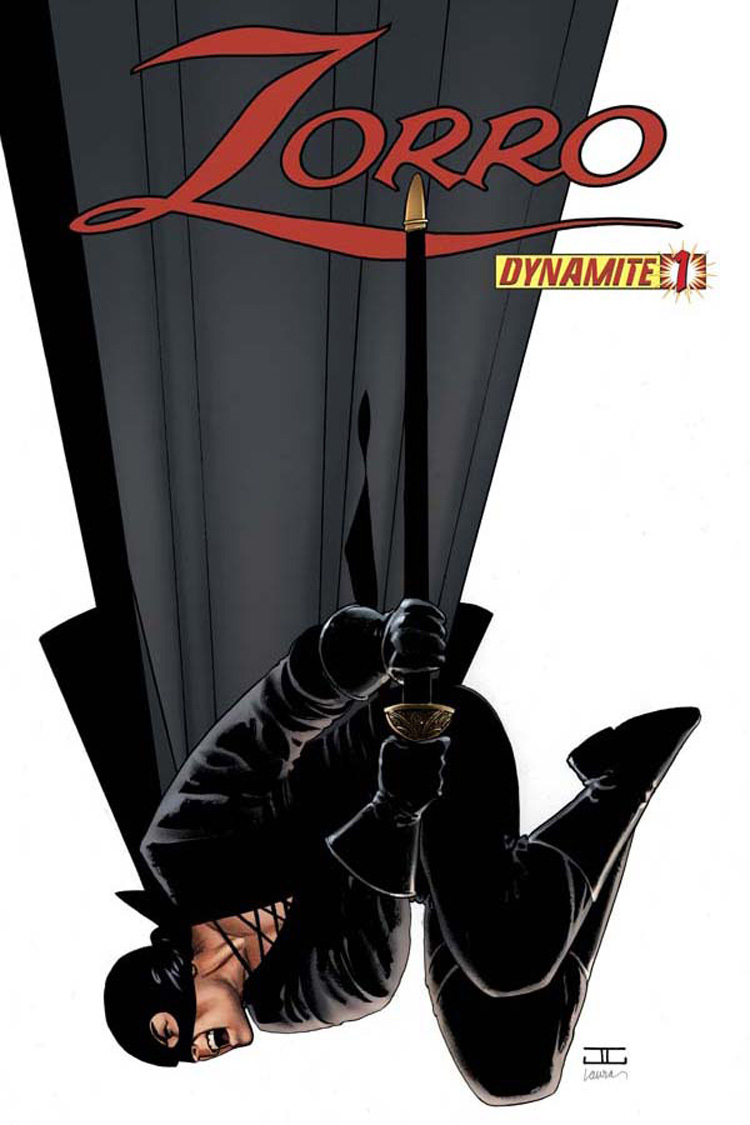 The Hot Pick this week involves a character; an Icon if you will that has been around 89 years! Since 1919 Zorro has painted his trademark Z on anyone that dared try him.

Dynamite publishing is no stranger to the success of releasing Icon’s back into the Comic book world. Lone Ranger was a huge success, but with as much fanfare it received it quickly faded into obscurity.

Matt Wagner gives this new “Year One” Zorro adventure a go. Matt is a legendary writer and with him you have the same artist that made the Lone Ranger come to life, Francesco Francavilla. Throw in a cover by John Cassaday and you have yourself a nice trio going here.

InvestComics is going to recommend a quick buy/sell based on the initial sales of the first couple of weeks. The Variants are going to be a hot item very quickly. It’s  probably best if the investor get rid of these rather swiftly. While there is an obvious formula that Dynamite is following here, the end result is going to be the same. Hot now, cold sooner than later.

A high risk in the long run. The immediate future is a better place to be thinking about with this comic.