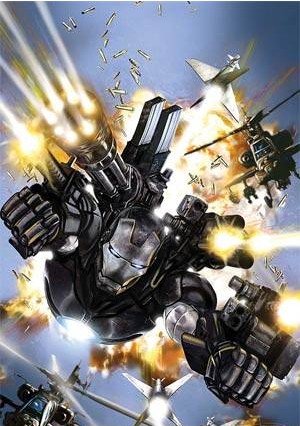 Here are 2 comic books that have flown under the radar for a little while now. With the new War Machine # 1 issue coming this week, you should really already have these comics in your collection. InvestComics recommended these 2 comic books a while ago and is recommending them again! If War machine heats up, look for these comics to heat up fast! You should pick these up ASAP before the demand supersedes the supply. Don’t say IC didn’t warn you!

Punisher War Zone #4  Garth Ennis and Steve Dillon return to do a weekly 6 part storyline. The arc will be a sequel to the classic tale that they originally teamed up for ‘Welcome Back Frank’. Welcome back Garth and Steve, now make it worth our time.

Incognito #1 Brought to you by the writer that killed Captain America and lives to tell about it! Ed Brubaker brings a super-villain comic to us that only Ed could deliver. Looking forward to this…….

Let’s judge some books by their covers in IC’s newest installment.

Covers Of The Week 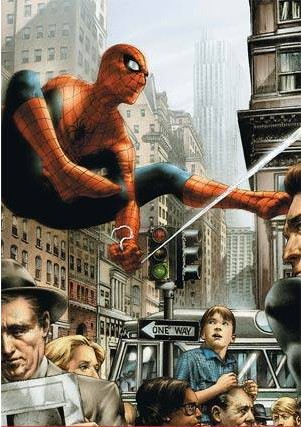 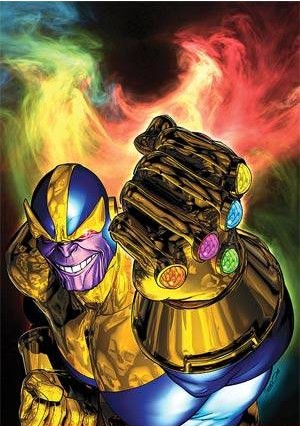 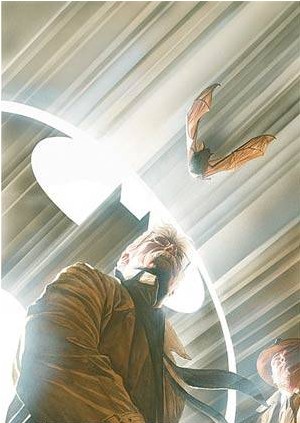