Ultimatum seems to be a hit with the fans. The second installment of Jeph Loeb’s ‘big changing’ storyline comes this week. Fans wait eagerly as Ultimatum starts hitting on all cylinders here. Will Loeb stand and deliver?…..

Our wait will be over shortly with issue number 2 giving us more insight into what is to come for the Ultimate Universe. Marvel is calling this comic a must have for any Ultimate Universe fan. Here is what Marvel is saying, ‘This is the must-have book that will set the stage in the Ultimate U for years to come. If you want to get in on the most astounding changes taking place in all of comics, this is the place to be. You have been told!’ I think Loeb must stand and deliver now. 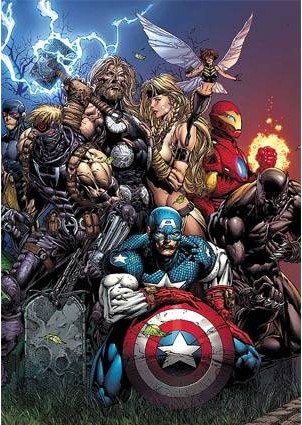 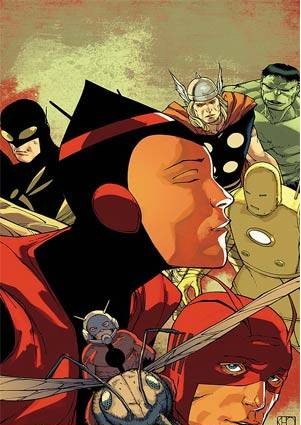 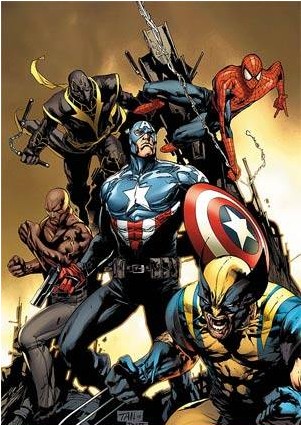 Secret Invasion Requiem # 1 A NEW name and Identity for one of Marvel’s oldest characters takes place right here! Who could it be??

A new lineup change occurs in this issue.

Mister X: Condemned #1 Way back in 1983, a small market Canadian comic company put out an edgy comic book that caught on quite nicely. In 2008, that same creator Dean Motter will be putting out a new spin on the Mister X franchise and it will be a success once again. While you’re at it, try to find the original X comic from 1983. Buy it, you’ll be glad you did. Already own it? Hold on to it! 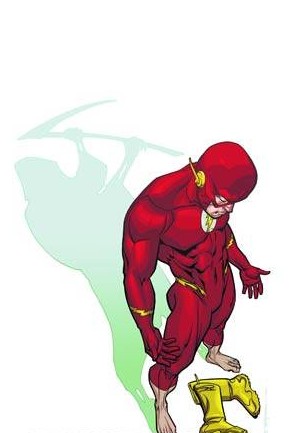 The end of the line has come for the Flash series. Awesome cover here. 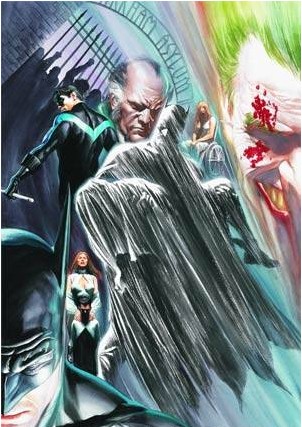 The second and final installment of the ‘Farewell To Batman.’

Now comes a new Feature on InvestComics that will be appearing every week.  You know that saying ‘Never judge a book by it’s cover?’ Well IC is going to do just that! Drum roll please……….Cover(s) Of The Week! 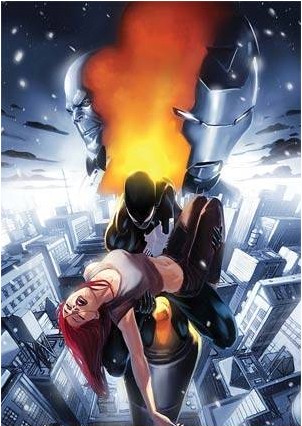 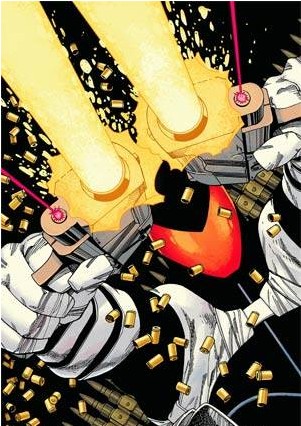 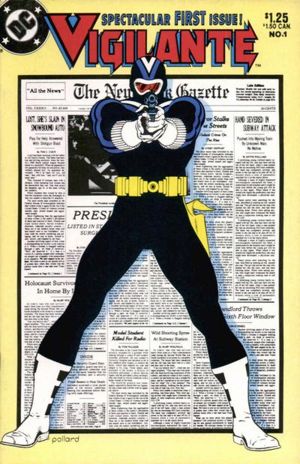 Anyone remember THIS Vigilante #1? Ahh the good ol’ days!

See you next week. Invest Wisely.