DC Comics runs the table this week. Why and most of all how? DC’s absence is no more, well for this week anyway…….

In the past few years DC Comics has killed off more heroes/villains than they probably should have. DC probably thinks that ‘death’ sells in comic book sales. Yes it does sell to a certain extent, when it has a major impact, is a widely known character or most of all has a huge significance in the context of the storyline. Death does not come at a good price unless you have a story to follow it. The DC universe has become so convoluted these past few years that no one cares much about any of the characters or villains biting the dust. Until now……?

Detective Comics #850  When the Batman R.I.P. storyline began, it was a strong well told story. As time has gone by, the storyline like most of the DC universe titles have gotten tiresome. While R.I.P sales are still doing okay, the storyline might be coming to an end with a nice payoff. Rumors abound and a cover that sort of spoils the rumors, Catwoman could be finished in this double sized issue. The cat lady has been a stable in the DC universe for quite some time now and this could be big. Is it Captain America big(Which is probably one of the best ‘death’ storylines to ever come out. Maybe this is one of the many reasons why Marvel holds more than 60% of the market share. We’ll save this conversation for another time.) Here’s the thing, if this comic gets some media play, which it might, this comic is a buyer. If this comic does not get the media play, this comic is a buyer. Basically, buy this comic. It’s an event in the Batman family that might need your attention.

Batman Cacophony # 1  Keeping with the Batman theme this week, writer Kevin Smith jumps on board for a Batman story. What more do you need here? Hopefully we get the issues on time and this series will keep its flow and the fans coming back. The Andy Kubert variant comes in as one of the best covers this week.

Here are some other comics that you should look for this week……..

JSA KingdomCome Special #1  Continuing the DC onslaught this week, This beauty variant by Dale Eaglesham is a keeper.

And now for some interesting number one issues coming out this week……….. 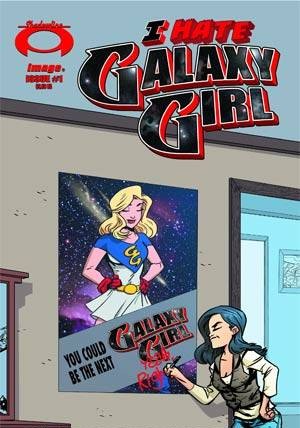 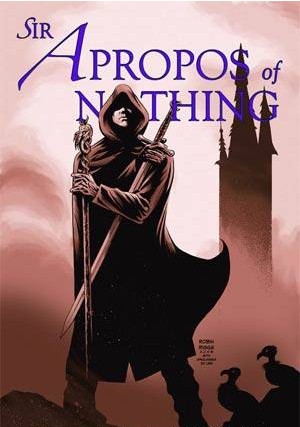 Check out the freebies coming out this week!