Happy Thanksgiving everyone! What are you thankful for? Hopefully among the many things to be thankful for is InvestComics™ Hot Picks every week! Now onward we go……

DC’s big 3 have to deal with major problems this week. Batman’s R.I.P. storyline comes to its dramatic conclusion; Superman is still dealing with a bunch of annoying Kryptonians and Wonder Woman is meeting up with her ‘male’ counterpart. Wonder Woman Man?? All of this plus, father vs. son, umbrella’s, Dragon, a dog and tomatoes. Click away and witness the madness of the Weekly Hot Picks. 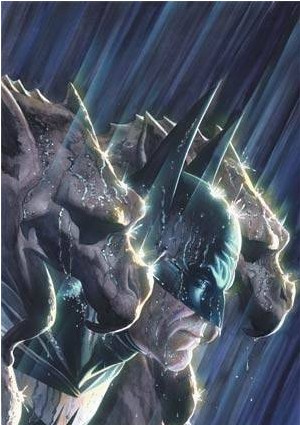 Batman # 681 The biggest Batman storyline in recent years comes to a close this week. DC says “The ending you’ll never see coming.”What will become of Bruce Wayne? Will it all cease in this issue? And No, Batman will not die, but he just might hang it up this time ‘for good’. Yes he will probably be back in a few months, but hey let’s stick with the dramatics for now, okay? Rumor mill has Nightwing taking over the mantle. Is this a big deal? It is if Bruce stays gone for a long time. It won’t be if Bruce comes back 12 months from now. (Note to DC: Captain America and he’s STILL dead.) So go ahead and pick up a Batman 681 for the sake of possibly having Bruce’s real retirement issue. Well, I mean semi-retirement issue.

Here are a few comics to check out this week while you’re browsing around……. 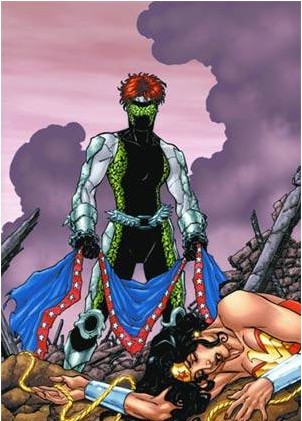 Wonder Woman # 26 Woman meets Man. Not sure where DC is going with this one, but we have a Wonder Woman ‘male’ version coming?? Wouldn’t that make him Wonder Man then? Wait a sec, Marvel wouldn’t like that too much would they? So let’s all sit back and see what Wonder Woman would be like as a man. Happy reading…… 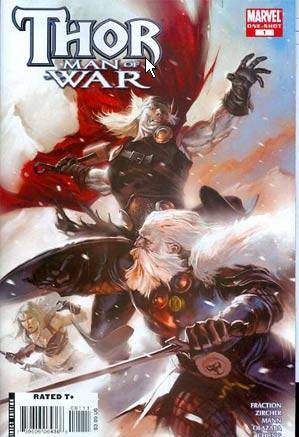 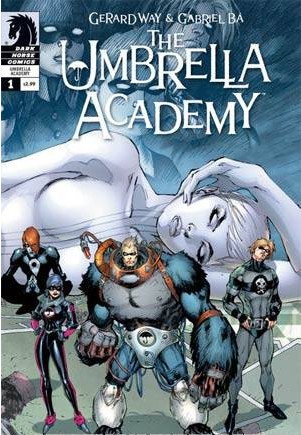 Umbrella Academy Dallas # 1 The second series arrives. Remember how everyone wanted that free comic book day Umbrella comic? The Umbrella comics turned out to be a big success, what makes you think this new series will be any different? Exactly, so buy it. 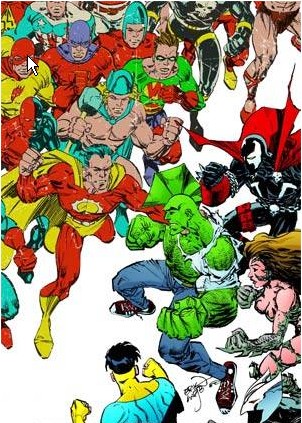 Savage Dragon # 141 Erik Larsen brings many of the Golden age heroes along with many of the big names in the Image catalog together for the finale of Dragon’s tour of the Image universe. Looks like good ol’ comic book fun to me. 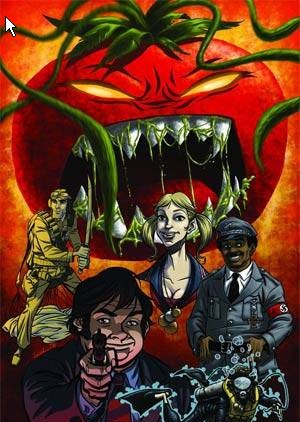 Attack of the Killer Tomatoes # 1 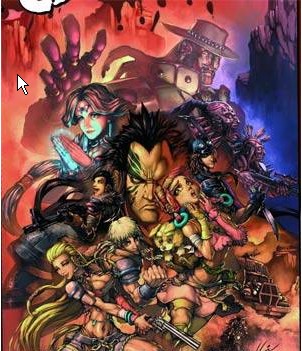