You’ll have to wait one extra day this week to get your comic books. Due to the holiday last week, comics will come out on Thursday. With several comics on the Hot Picks this week including X-men and Secret Invasion,…….

last week saw Batman hang it up with issue #681. This week we see issue #682, in which DC gives Bat fans what they are calling a retrospect story. A 2 part story told from the eyes of the butler Alfred.Grant Morrison is firing on all cylinders here. Catch this issue and the next as he closes the chapter on Bruce Wayne for good. Alfred will fill in the spaces between Batman R.I.P. and Final Crisis. It should be an interesting story to tell from the butler. Alfred has seen it all over the years with Batman and maybe a few surprises still lurk within the mind Grant and the butler. We’ll wait and see how this turns out. Meanwhile don’t wait around to see if this issue will be worth picking up. It’ll be the first issue post Bruce Wayne (for real) that has Gotham City with no Batman. 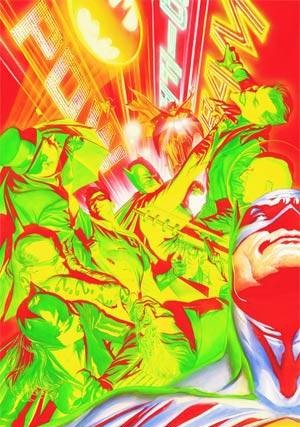 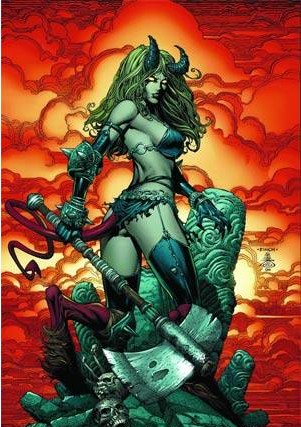 Infernus # 1 The Infernus storyline was covered back in August 2008 in the SDCC wrap up part 1 of 3. It could be found in the Market Talk section, but I will just bring it to you right here! If you haven’t already picked up these recommendations and if Infernus becomes a ‘hot’ commodity, you are looking at potential $20 comic in a quick time with X-Men #239. Then you have the X-Terminators 1 & 2……well just read on….. The next major X-Men event is going to be based on a ‘sequel’ to a 1989 hit storyline Inferno called Infernus. A new Hell is to descend upon Marvel’s mutants. Inferno 2 will be hot (no pun intended). Get the very beginnings of Inferno from 1989 with the prologue in Uncanny X-men # 239. If you really want to get the very first Inferno book(s) that predated that Uncanny comic, look to X-Terminators 1 & 2. Yes Marvel really muffed things up with releasing a part of the storyline that should have been after Uncanny X-Men # 239 by releasing the two X-Terminators comics BEFORE the prologue. So glad that doesn’t happen anymore! Huh? It still does? 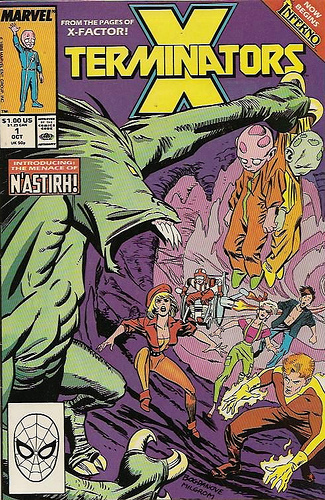 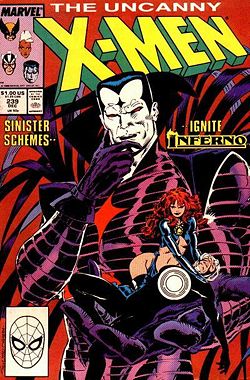 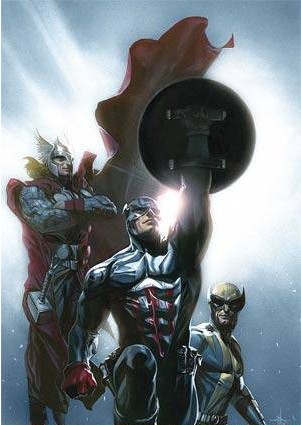 Secret Invasion # 8 While DC closes up a major plot line, Marvel comics does some closing themselves. Secret Invasion will come to a dramatic conclusion. Here are some of the quote used by Marvel ‘The the Marvel Universe will never be the same’ ‘We’re not joking’ and finally ‘you are not prepared for what will happen in these pages.’ Wow sounds like bu$iness to me as usual with Marvel. The thing with Marvel, as you might have read time after time in these columns is that they DO deliver! Good, bad or indifferent, they deliver ‘story’. A good story, whether you agree or not with the content *cough spider-man cough* it sells and it gets fans talking. If you need to catch up on the goodness of Secret Invasion, look no further than BludNet’s Family member SuperginraiX on www.bludblood.com .With an absolute spectacular write up(s) from the very beginnings of Secret Invasion on to the final curtain with issue # 8. SuperginraiX has laid it down since the onset of the Invasion. If you have missed any of it, your loss! Catch up on any of SuperginraiX Secret Invasion coverage on Bludblood, you will love it!

Here are a few comics to keep your eye on as well………. 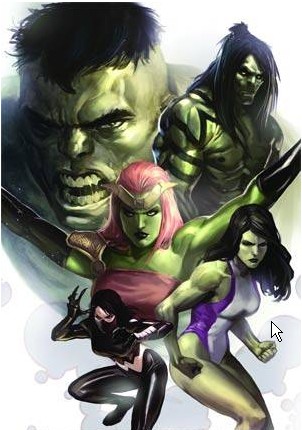 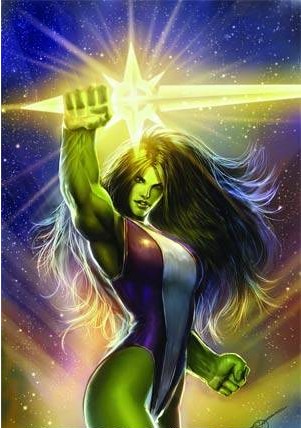 Any fan of the Hulk or his family will be getting a nice treat this week. 2 issues ship this week that has one of them featuring a new villain. The new villain will appear it She-Hulk Cosmic Collision. The other Hulk comic Hulk Family Green Genes # 1 will have a collaborated effort from various writers and artist. Those are always fun!

Speaking of wholesome fun, now we shift to the big red guy. No not Hulk again, Santa Claus. Santa fights Frankenstein in a Top Cow’s Jingle Belle Santa Claus vs. Frankenstein. Written by Paul Dini and a hot variant (b) cover by Greg Horn, this comic has already sold out in several comic shops. 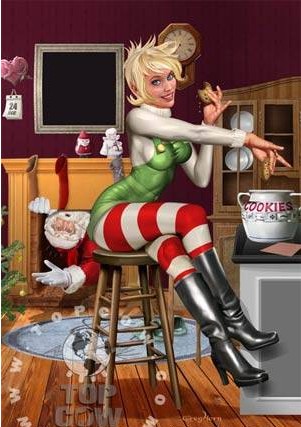 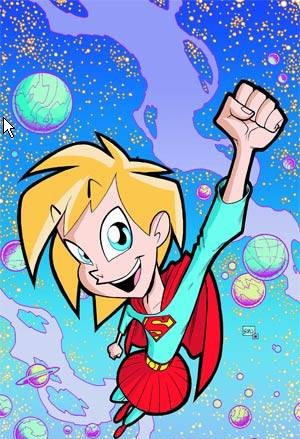 Supergirl gets the ‘all ages’ treatment. Just how long will it take before this becomes an animated cartoon on Saturday morning’s? This looks like a hit in the making for all the young girls feeling left out of the loop when it comes to superheroes. Good call by DC on this one. 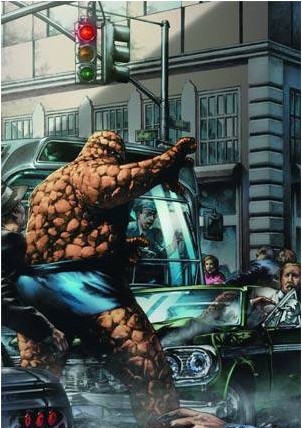 Marvels Eye of the Camera # 1

It’s been done before, but Marvel brings back photographer extraordinaire Phil Sheldon to take a look at the Marvel Universe from the vantage point of the man on the street. Here’s the thing with this camera perspective comic this time around. Marvel is touting the debut of artist Jay Anacleto. This will be his first Marvel work. Just look at that cover? If that’s any indication on what the interior looks like, wow! 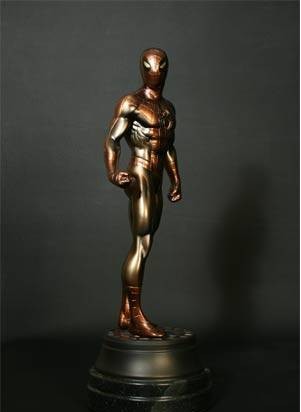 Bowen Designs comes back this week to the Hot Picks. You really just cannot say enough about these gorgeous pieces of molded craftsmanship. This design is Spider-Man in Faux Bronze and its ‘gold’. Good job Bowen Designs! Retail Price $300.