If you do not own this already, you’re not a comic collector…
Originally published in InvestComics #1  June 2007 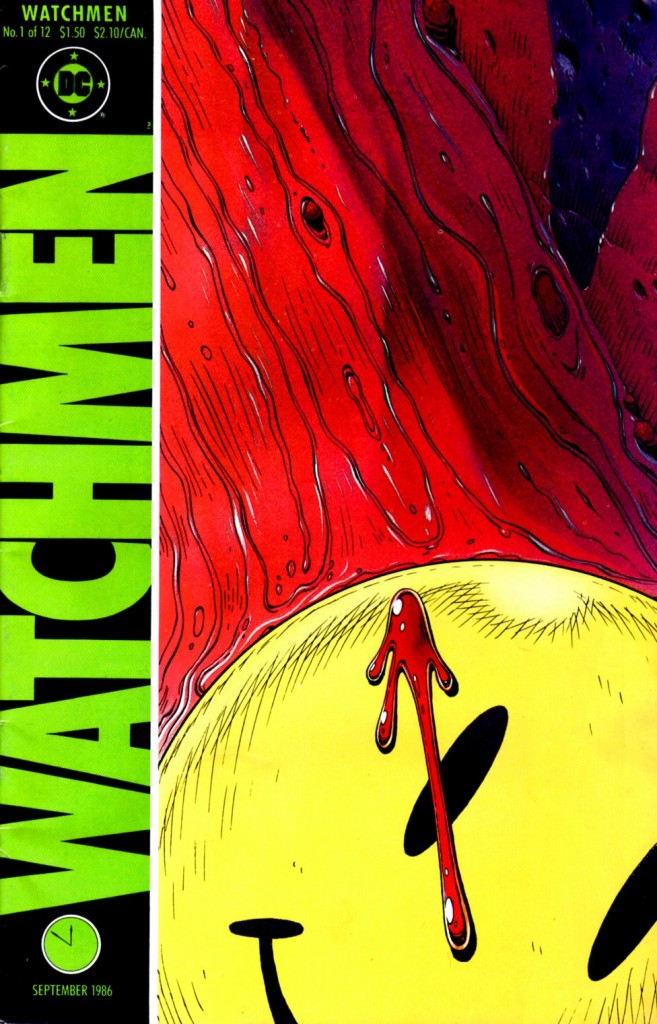 If you’re a comic book enthusiast, there really is no need to explain just how important this mini-series is to the comic book world. Just in case you have been living in a bubble for the last 21 years, this mini-series came out the same year Frank Miller’s Dark Knight came out. It’s safe to say DC was setting precedents for the industry. The series is written by Alan Moore and penciled by Dave Gibbons. Here is the deal, Watchmen is in production to be a major motion picture by 2008. The movie is set to be written by Zack Synder. Who’s Zack you ask? He directed a movie called 300. So, if for some reason unbeknownst to any comic collector you don’t already own this book, get it! Even if this never returns a profit for you, the story alone is worth the cash you’ll spend for this series. Put back the 4th printing of Captain America #25 and buy something you will cherish.

Both Watchmen and Dark Knight were game-changers.