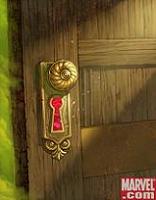 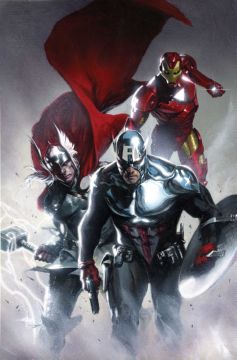 Secret Invasion # 6  Secret Invasion has had some nice highlights throughout the series. Marvel is delivering with the promise of shaking things up. As the series winds down though this issue’s last double page spread promises to send a chill down your spine. No that’s not InvestComics saying that, it’s Marvel silly! Yes the hype machine rolls on with Marvel. Make sure to email InvestComics to let us know if you ever got that cold sick feeling Marvel is talking about. Send Marvel the doctor bill if necessary. 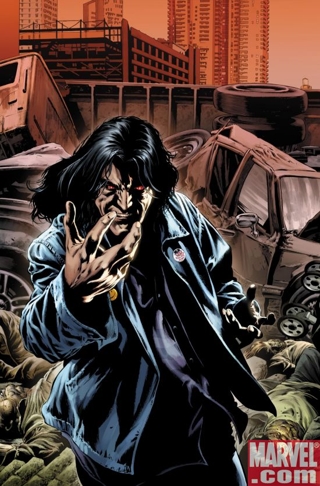 The Stand # 1 Wow, Stephen King fans rejoice! DarkTowercontinues with a real cool variant and we also get an all new King epic to feast on. The original 1990 The Stand hardcover clocks in at an astounding 1153 pages! That is a whole lot of story to tell! Stephen King is a horror genius and Marvel knows this. This series will take off just like the others have no matter how many pages there are. 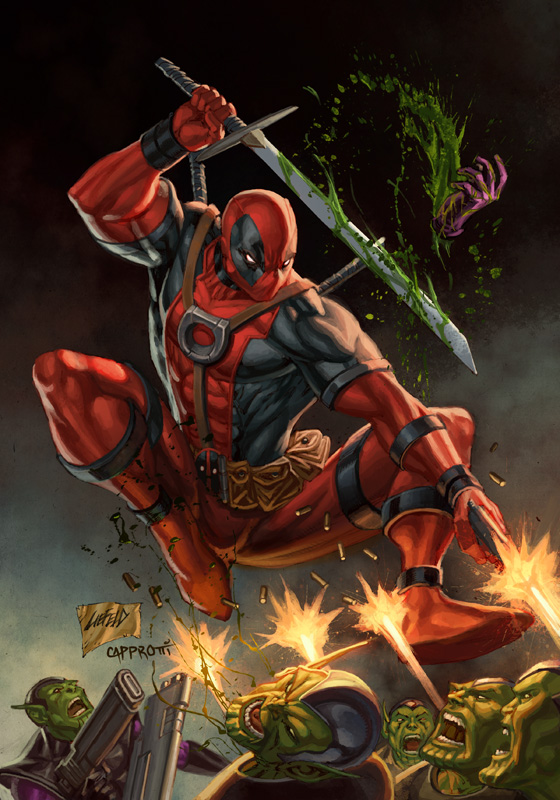 already been said by InvestComics. We can not stress enough that New Mutants # 98 NEEDS to be in your collection ASAP. You could have a potential pair here that will just burn up Ebay once Deadpool gets going. The Variant # 1 cover (pictured here) plus the first appearance together will make for a great duo that lots of fans will want. Liefeld put his indelible mark on Deadpool 17 years ago!! Now he pencils him again on this variant. My O’ my have times changed.

Others To Watch For……. 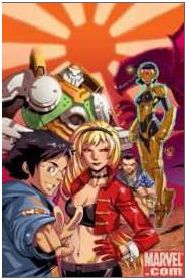 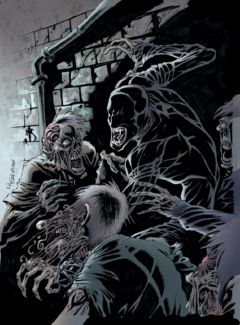 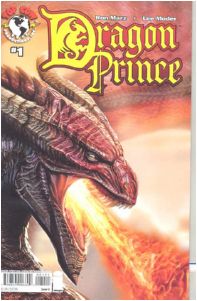 Dragon Prince # 1  Much like Big Hero # 1 here but in a different context all together. Fantasy, martial arts, wizards, dragons, magic, Ron Marz writes and a Stjepan Sejic variant cover. Can all this add up to greatness or just lameness? Tough call here, probably going to be a great read so pick it up anyway.