This week has a lot to choose from. No Home runs this week though. There is however a nice homage to my hometown. Back To Brooklyn # 1 is a nice non-description of Brooklyn New York. Gangsters, Samurai’s, Mercenary’s, Halloween and Mutants dominate this great reading week for comics. So kick back and enjoy the Hot Picks as we dive into a week that has great reading promise and No Home Runs. 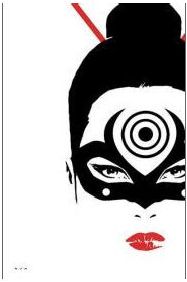 Daredevil # 111  Here’s the question of the day. How do you destroy a great villain or hero’s legacy? The answer is, you replace the XY chromosomes with the XX chromosomes. Okay, you make the ‘boy’ villain/hero a ‘girl’ villain/hero. Time has proven over and over again that this simply does not work. The only reason it might work THIS time around would be that fact that so many of these writers today are vying for that Hollywooddeal they are writing their butts off to make a ‘good story’. That said, Lady Bullseye MIGHT have a shot of being a somebody as opposed to another failed attempt at Marvel switching genders on a character. 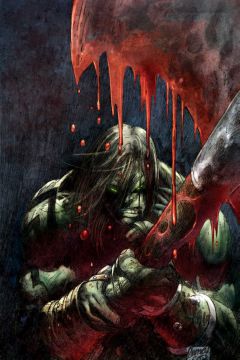 Skaar Son of Hulk Presents: Savage World of Sakaar  Is there any reason to believe that this comic will NOT sell out? Hulk’s son has a dang good track record and it does not seem to be letting up. Skaar is definitely a character that needs your attention. Buy any of the early appearances for now because Skaar will be a mainstay in the Marvel Universe for a long time. 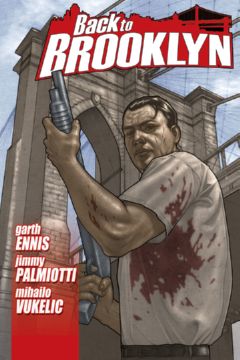 Back To Brooklyn # 1   Garth Ennis & Jimmy Palmiotti bring this FANTASY style Punisher type comic book to Brooklyn. Built around violence and strong language, what more would anyone want? A good story we hope. Just because you slap the word ‘Brooklyn‘ on a comic with blood on the cover does not mean it will do well. The content inside better be as good as the hype or Jimmy and Garth have delivered a crapfest. The Brooklynboys will be very angry if this happens. 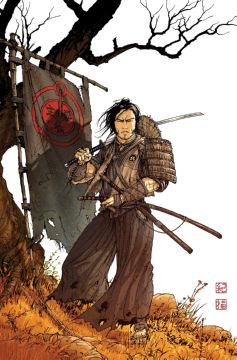 Samurai: Legend #1  With Iron Fist making his mark, it’s fitting that Marvel get some of the samurai/martial arts thing going again. With a $5.99 cover price, it might not do as well as they want. Still looks like a promising comic as well as a great read. 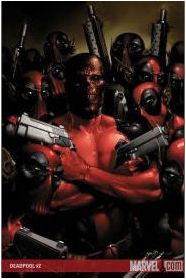 Deadpool # 2  The number one issue sold out almost immediately. Would there be any reason to think that this issue would not do the same? Deadpool is THE Marvel character to watch. InvestComics has been saying this for a year now. And InvestComics will keep saying it! 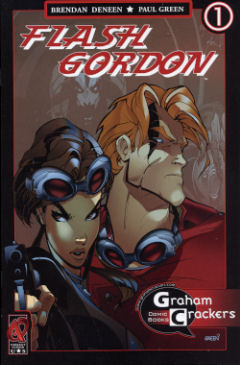 Flash Gordon # 1  Everything that is old someday comes back. Flash Gordon is certainly an icon of sorts. New comers to the comics industry Ardden Entertainment give collectors a new take on the old hero. Grab the variant from Graham Crackers. It’s rare, it’s nice and it’ll be wanted once this comic sells out. 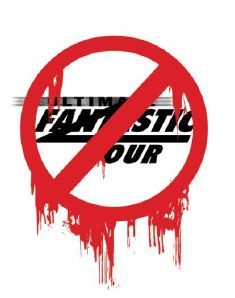 Ultimate Fantastic Four/ Ultimate X-Men Annual #1  This team up number one issue might feature a first appearance of a team or someone. Not to sure from the promo run by Marvel. They tend to be a bit vague sometimes. Yes Marvel will do that from time to time. Anyway, the story is leading into bigger things probably. Keep an eye out for this one….. 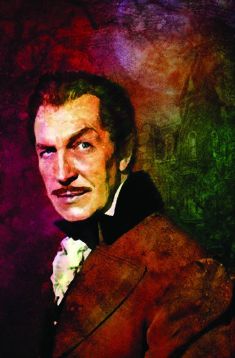 coming early this year…..again. Check out both of these goodies.

See You All Next Week.