We’re rounding the corner into the final issue of X-Men Noir.

Who lives?  Who dies?  Who gets pizza?  I don’t know, but these pages may offers some clues.  Or they may just look pretty.

Who Will Survive X-Men Noir #4?

Immersed in the dark and gritty world of noir, the X-Men take on a drastic new role as their debut series comes to a stunning conclusion in X-Men Noir #4!  Straight out of the red-hot Marvel Noir line, the creative team of Fred Van Lente and Dennis Calero set the stage for an action packed finale to an already fast paced tale of mystery and intrigue.  The shadowy figure known only as “The Angel” bursts onto the scene, but what are his true intentions?  Also, be sure not miss a stunning variant cover by series artist Dennis Calero!

“The project Dennis Calero has been waiting his whole career for.” – Bryan Joel, IGN.com

“I like all the parts of X-Men Noir… [ Fred Van Lente ] is clearly a writer whose time has arrived.” – Timothy Callahan, Comicbookresources.com

You have never seen the X-Men the way they are in X-Men Noir!  Has someone finally gotten to Unus the Untouchable?  What is to be the fate of Peter Magnus?  Find out in the final thrilling issue of X-Men Noir #4! 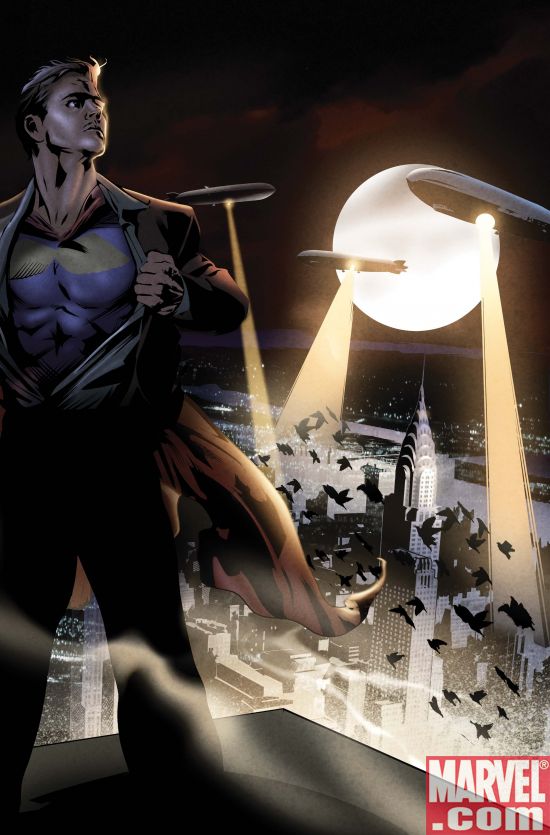 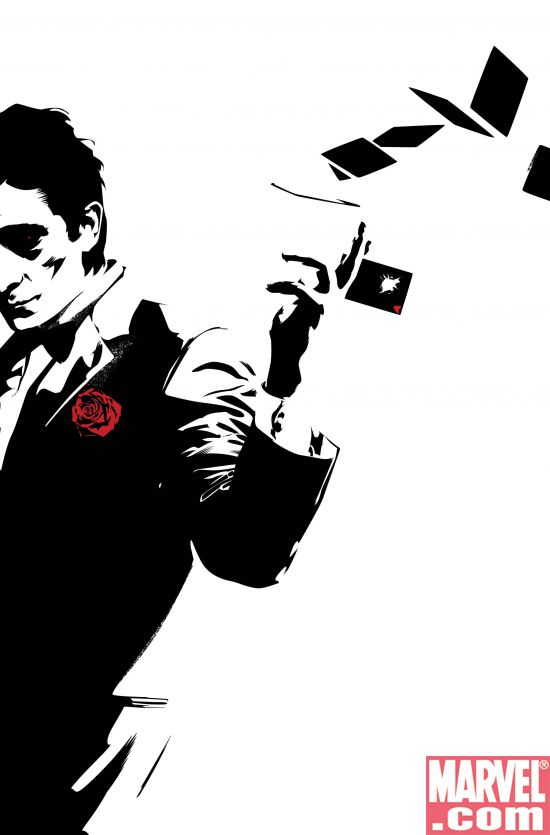 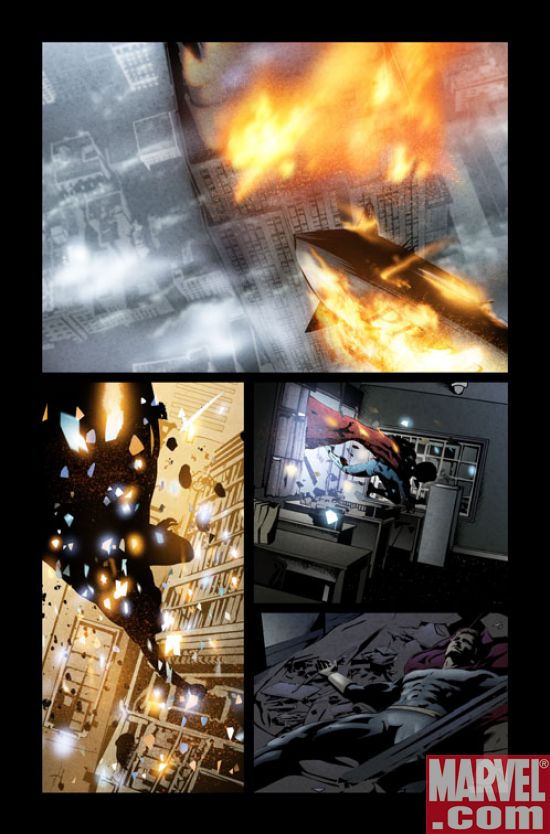 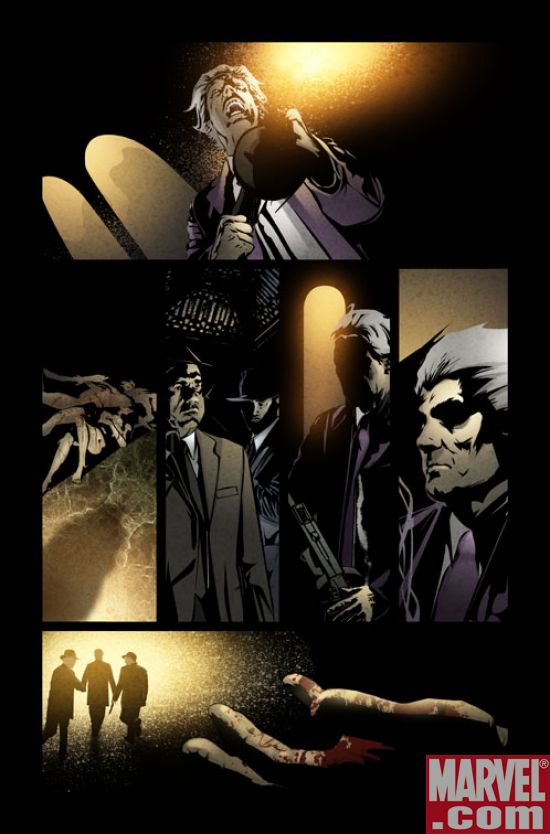 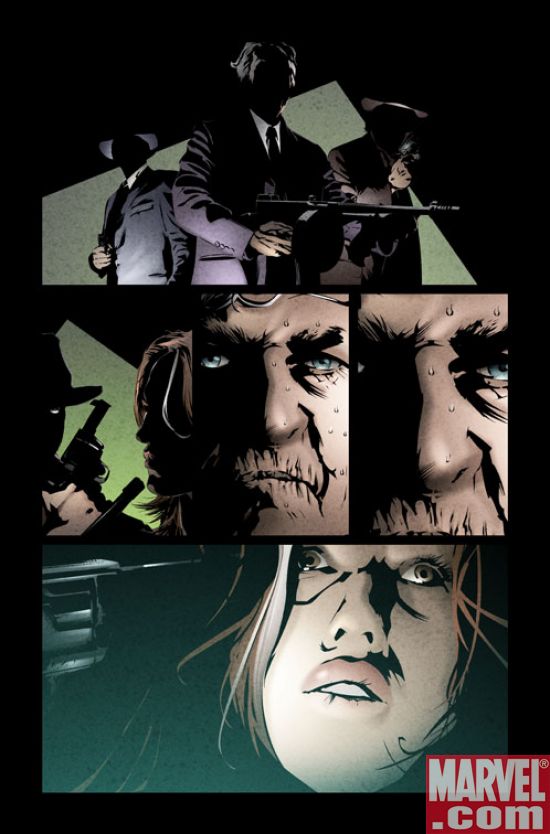 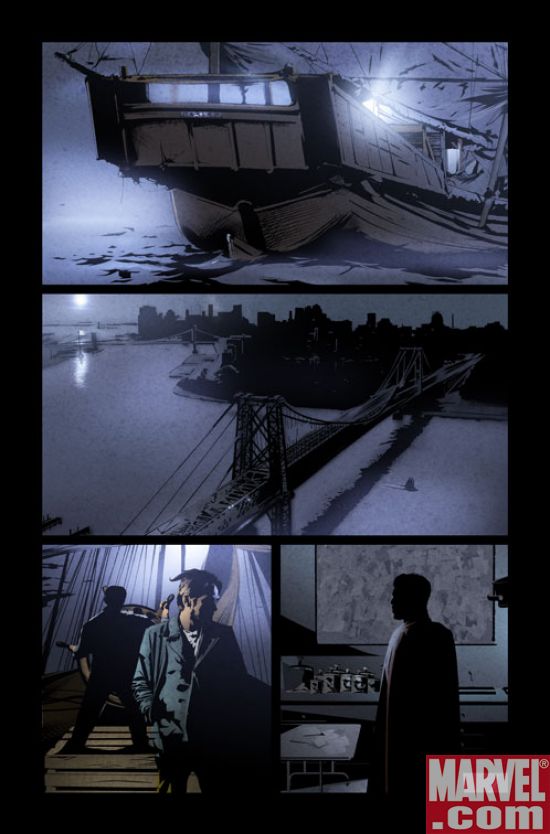