Paul Levitz returns to DC’s Legion of Super-Heroes this week and Mr. Levitz visits InvestComics for an Interview…. 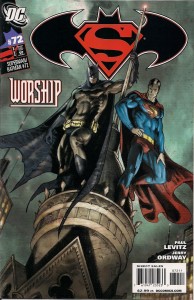 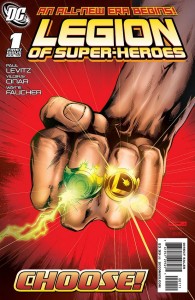 Paul Levitz is an American comic book writer, editor and executive. The president of DC Comics from 2002–2009, he has worked for the company for over 35 years in a wide variety of roles. Along with publisher Jenette Kahn and managing editor Dick Giordano, Levitz was responsible for hiring such writers as Marv Wolfman, John Byrne and Alan Moore, artists such as George Pérez and Keith Giffen, and editor Karen Berger, who contributed to the 1980s revitalization of the company’s line of comic book heroes. 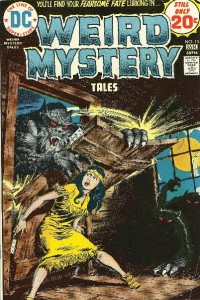 1. What was first published work?

2. Legion of Super-Heroes #1 is coming out with a lot of anticipation from fans. What could you tell us to expect from this series without revealing too much?

(PL) The opening arc revolves around Earth-Man, a character Geoff Johns developed in his Superman and egion story. He’s a xenophobe, which makes for an interesting conflict between his definition of heroism and ours, and lots of conflict between him and the Legionnaires when they’re forced to allow him on the team. There’s also a lot about the Green Lanterns of the 31st Century, a variety of developments in the Legionnaires’ private lives, and some extraordinarily cool artwork from Yildiray Cinar, who I think will make his rep on this series.

(PL) I’m just settling into being a (more or less) full-time writer and teacher, after decades of primarily being an executive who occasionally wrote, so I’m developing my new work habits and routines. At the very least I tend to re-read prior issues of a series before starting to write new ones.

4. Is there a creator(s) in the Industry that you enjoy working with the most?

(PL) I’ve been lucky enough to work with two generations of great artists: from Jack Kirby, Steve Ditko, Joe Kubert, Curt Swan, Jim Aparo and on to Keith Giffen, Joe Staton, Jim Lee, Dave Gibbons, and a long list (with my apologies to the guys I left out). I had a ball dialoguing Jim Lee pages today.

(PL) I haven’t seen them all, but the best ones are better than I could have imagined possible…THE DARK KNIGHT is both a cinematic work of art, and a great evocation of the essence of Batman, and WATCHMEN translated to film incredibly faithfully.

(PL) It was great seeing my Huntress come to life on Birds of Prey as a tv show–love to see her on a big screen.

7. What comic(s) are your all time personal favorites?

(PL) I grew up loving the Legion from Jerry Siegel’s stories through Ed Hamilton and Jim Shooter’s. They remain my ultimate ‘comfort food.’

(PL) Keep trying…and don’t just try to break into comics. If you want to write, write everything and keep submitting to all possible forms from blogs through films. If you want to draw, draw everything. You never know where a creative career may take you.

(PL) Don’t look at me for investment advice–I’m a very conservative financial person, and everyone has to base their judgment on their own priorities and situation.

10. If DC would hand over ANY character in their massive catalog and said, “Paul do whatever you want to this

character” Who would you want it to be and why?

(PL) I’ve done so many already…of the ones I never wrote regularly, probably GL…but not until Geoff’s exhausted his last tale of him, because he does it so well.

Who were your influences in the industry that you learned from?

(PL) Joe Orlando was my great teacher and mentor. My writing is most influenced by Stan Lee, by way of Roy Thomas’ Avengers tales particularly.

ONE word that describes your time in the industry…………. 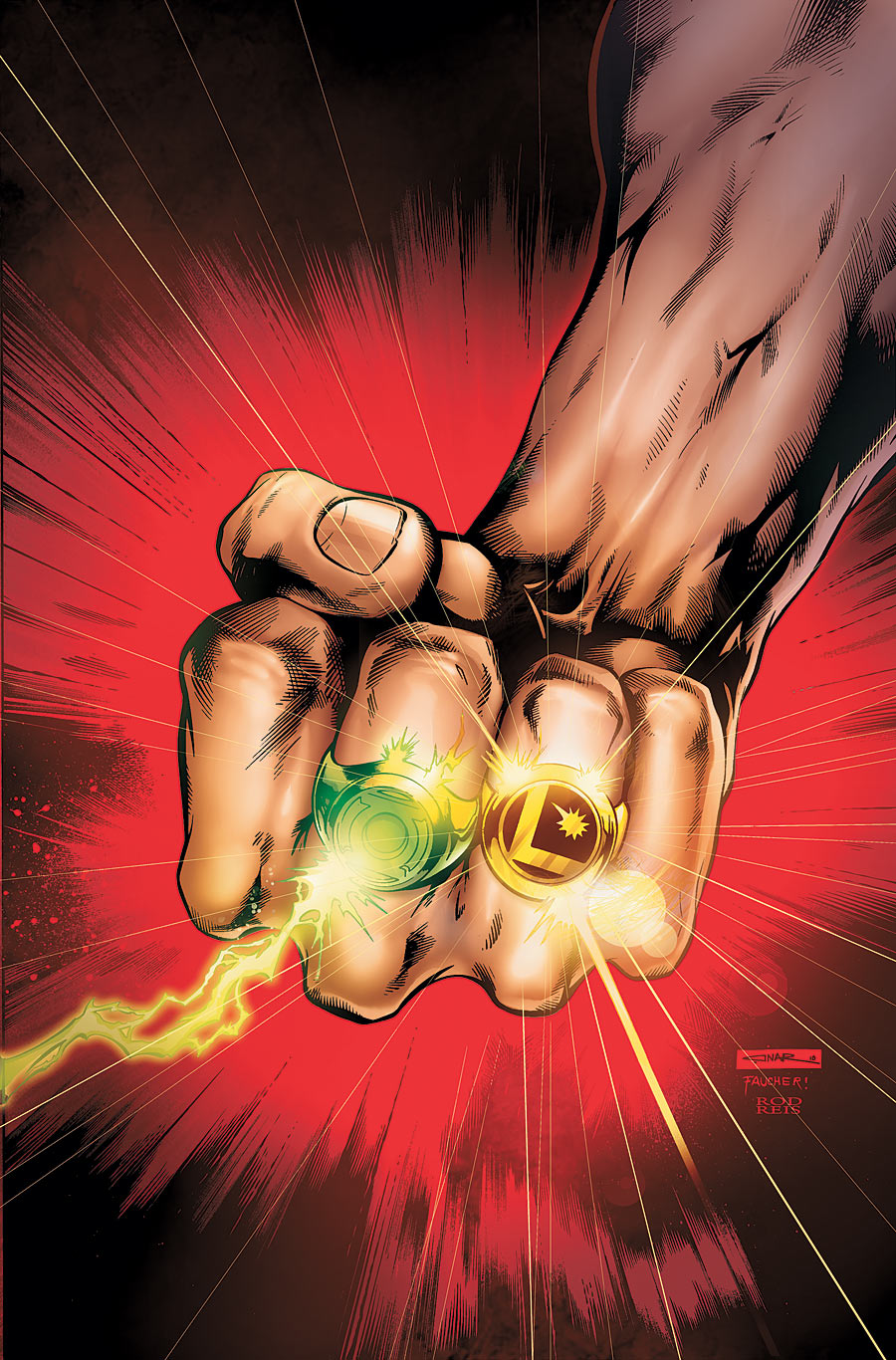