“It’s great to see this corner of the Marvel U getting so much attention. We hasn’t seen this much reorder activity since Marvel Zombies!” adds David Gabriel, Marvel Senior Vice President of Publishing, Sales and Circulation. “The orders for the second printing came in much higher than we expected, and the sales on Daredevil also far exceeded our overprinting. It’s similar to what we just experienced with X-Men: Second Coming where the excitement and demand grew month after month.”

Marvel urges retailers to check their orders on these books as the series is poised to change the landscape of Hell’s Kitchen and the Marvel Universe! 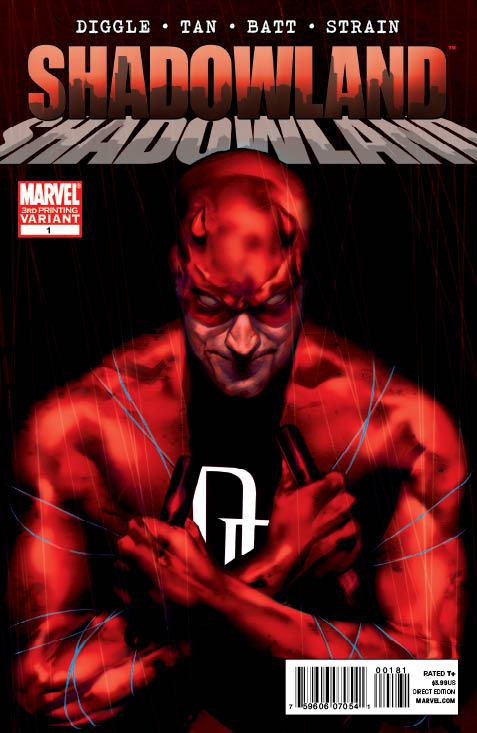 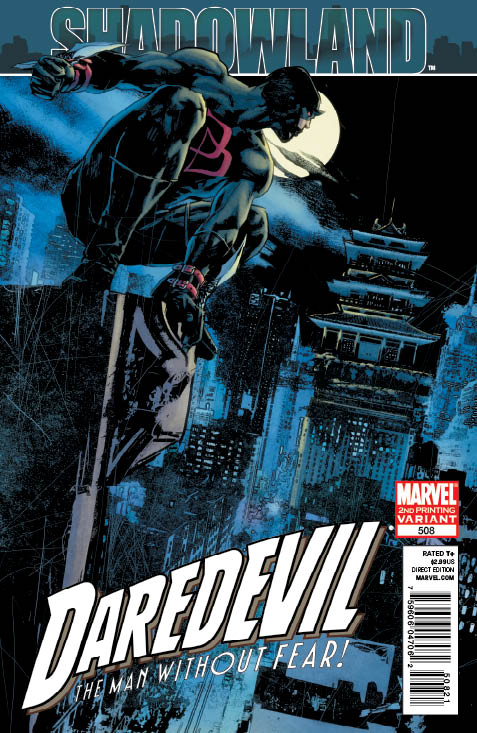 *Note: Retailers should get their orders in as early as possible for Shadowland #1 Third Printing Variant as this will be printed before the Final Order Cutoff date. See next week’s Marvel Mailer for ordering information.