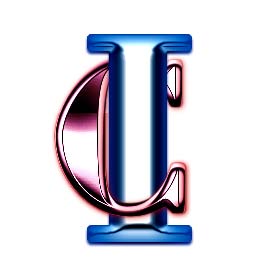 Do you like Jim Lee? Do you like John Romita JR? Maybe you’re a Michael Turner fan. How about grabbing an authentic signature comic by a legend like John Romita Sr for a minimal fee?? Everyday at noon this website has a NEW comic that goes on display for a limited time and you can get in on the action. The prices sometimes are so good; a fan may look at it and say okay what’s the catch?  There is no catch.

We’re talking about Dynamic Forces.com. Some of the recent noon sales have been and are still available: All Star Batman #1 signed by Jim Lee $15, Infinite Crisis #1 signed by Jim Lee $15 and one of our favorites Ms Marvel #1 signed by John Romita SR $19.68! Most of these comics are signed and numbered with a certificate of authenticity. These are some great signitures to add to your collection if you’re a fan. While the resell values on most of these comics are very low, they truly are something to cherish from someone that you admire. I personally have a small comic box with sig comics by some of the greats; Stan Lee, Romita SR & JR, Jim Starlin, Walt Simonson, Bendis, Jim Lee, Dale Keown, Joe Q, Ed Brubaker, Ethan Van Sciver and countless others all for under $15 (Except for the Stan Lee comic). Those are not a bad deal for variants or number one issues signed by the creator or the team(s) working on the book. Stan Lee has a section all to himself. Check out the DOUBLE signed comic Invaders annual # 1, signed by Stan Lee and Joe Simon for $129! This comic is limited to 11 copies. That’s a nice price for 2 great sig. Stan Lee has 197 items on display. Some of the Lee books are just way out there in price range, but if you can find a cheaper comic signed by THE MAN himself at a bargain price by checking out www.dynamicforces.com.

While IC realizes the signature thing is not for everyone, we just wanted to point something out that has been going on for a couple of years now with Dynamic Forces. This is a great way to get some autographs at bargain basement prices compared to the convention prices you might pay. So if you’re bored and you happen to be surfing the net before noon, Dynamic Forces teases the daily special at 11:30am. Sometimes the daily special is so good that it sells out within minutes. So if you don’t usually buy the signitures and one day you see something that you just might want, you better jump in quickly or you’ll miss it. 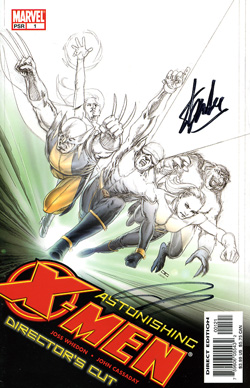 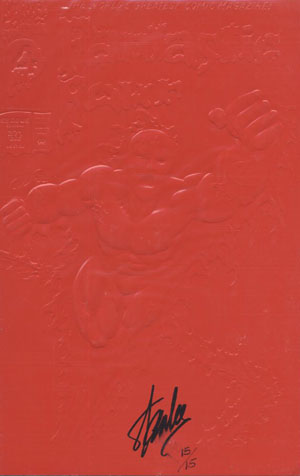 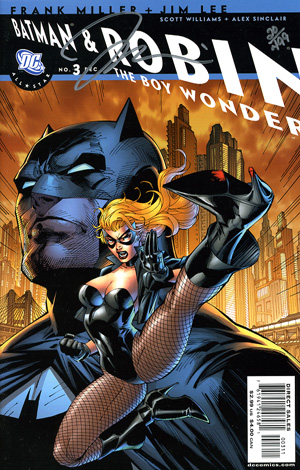