As my wife and I prepare our Groot and Rocket Raccoon costumes for this year’s Boston Con we realized that creating giant trees and massive guns out of PVC pipe and cardboard is a hassle.  This lead to a bet.  I believe that Rocket Raccoon is the next big comic character to enjoy mainstream success.  She’s putting her money on Doop.   She may be better than me at Killer Instinct Gold but I win all the bets and she knows it. So with so many awesome comics to speculate on this month I dedicate this article to my wife who personally approved all these selections with the exception of X-Force 116 ( newsstand ) which I see no reason to include. 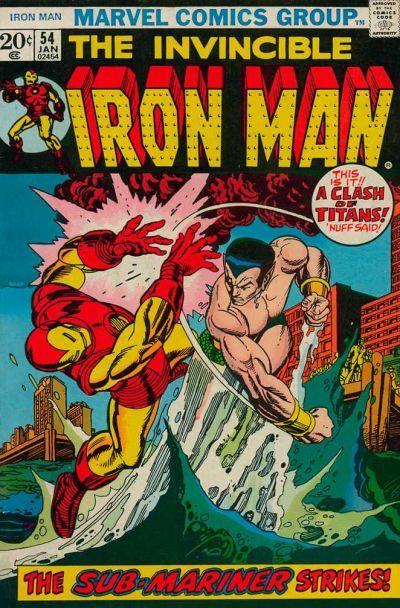 I realize that not all members of the GOTG will be appearing in the film but with so many of Marvel’s Cosmic properties getting love it’s hard not to want this gem.  What I love about it is that the very next issue is one of the most sought after books on the market. If you want to own all the cosmic first appearances you have to buy the ones that fly under the radar too.  Personally I pass on Avengers 112 ( first Mantis ) and Micronauts 1 ( first Bug ).  I see too many copies of those books to recommend a buy. 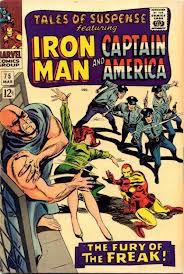 George St Pierre is having a good month, first he retains his title against the laughable Nick Diaz and then we find out he’s playing the Captain America 2 villain  Batroc formerly of the French Foreign Legion!   I just hope the costume is exactly like the one he wears in the comics! It’s a strange casting and character to use and that’s why I love it!  This issue can still be found relativity cheap but I wouldn’t wait to buy. 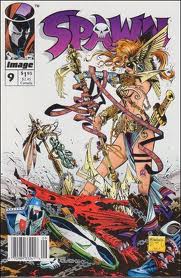 God I cannot believe I am recommending a Spawn book but when Neil Gaiman says Angela is coming to Marvel collectors should pay close attention.  Once upon a time this comic was a hot commodity but like many from the 90’s it cooled off quick. A lot of negativity has been swarming around this character move but when she’s written by Gaiman it could be huge.  There are even rumors that she will be moved to the GOTG team after her introduction in the Age of Ultron!  Here’s the problem though…a ton of these were printed. For now it’s selling well  on the back issue market but how long can that last once the glut arrives?   The good thing is that there’s a newsstand version and it’s not that easy to find.

I have to mention this Image dud only because it is generating a lot of heat online.  Issue one is selling for big money and the other issues are not far behind.  The only problem?  It’s not a quality read.  Seriously, this comic is poorly written and drawn. I’m not impressed by it and see it’s success as an anomaly in the marketplace.  If you can buy for pennies and flip for big coin then by all means do.  Hold at your own risk if you buy high, ( this book gets no picture because frankly it doesn’t deserve the time  and effort to track one down )

Adventures into Fear 13 ( First Nexus of all Realities ) 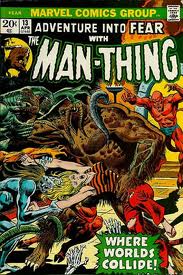 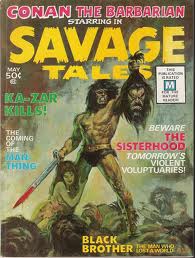 Unless you are a fan of Man-Thing then you likely don’t know who Ellen Brandt is.  She’s been cast in the new Iron Man 3 film and is directly responsible for creating Man-Thing while trying to replicate the Super Soldier Serum.  Instead she helps create the Man-Thing,  guardian of the Nexus of Realities!  If you don’t know what that is I suggest you start with the issue above!  How Brandt will fit into the film is anyone’s guess but she’s connected to A.I.M. which will play a roll  and she also has connections to Doctor Strange who is going to be part of Marvel’s future film Phases! 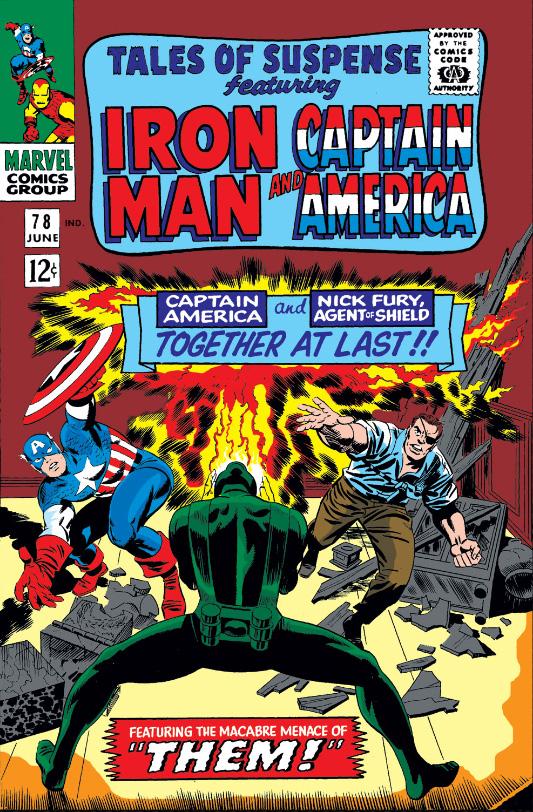 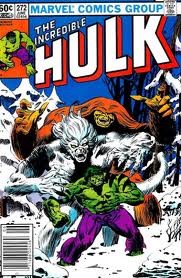 Recently I have beaten the importance of RR to death but here’s one more nugget for those who see Disney’s marketing potential for a wise cracking Raccoon with big guns.  Just try and remember how few appearance of him there are prior to the Annihilation events.  We all know that his first color appearance is in issue 271 but he also appears in flashback in the very next book! 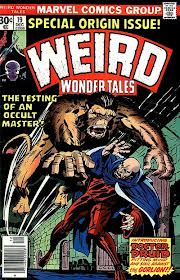 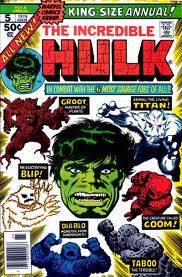 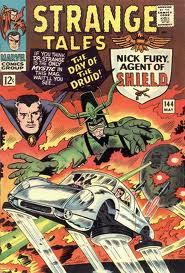 Actor Maximiliano Hernandez appeared as Agent Sitwell in the Marvel Studios shorts “The Consultant” and “Item 47.” With no Agent Coulson around Sitwell will be reprising his roll in Captain America 2.  Unlike Coulson who’s first appearance could be in Iron Man 2: Agents of Shield, Battle Scars 1 or 6, Sitwell’s first appearance is clearly defined.  Buy low and hold friends. 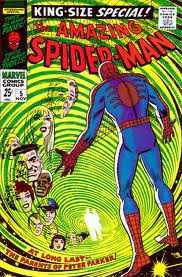 There is a 2nd Print ( Stridex Ad on Back cover )

If you have seen the most recent film then you know that Peter’s Father was the focal point of the after credit sequence.  Could this plot point lead to major implications down the line?  Who knows but that shouldn’t stop you from tracking down this forgotten annual ( especially the rare 2nd print! ) 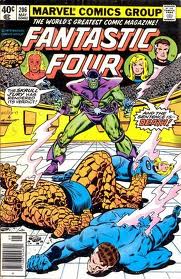 Of all the cosmic characters I want to see on film Nova is probably 11th on the list right behind Cosmo the Dog.  Whether he or his corps are utilized in the upcoming film remains a mystery but as usual it doesn’t hurt to own an undervalued Bronze Age beauty! 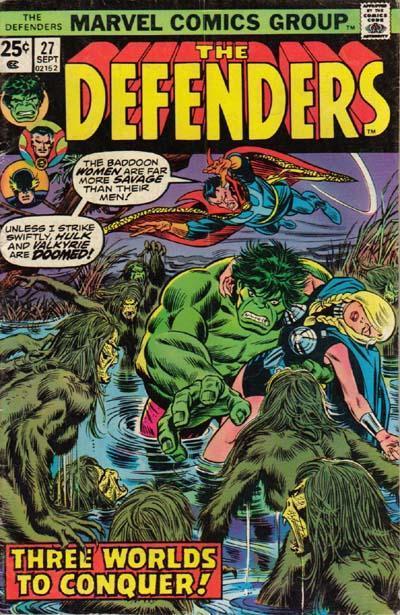 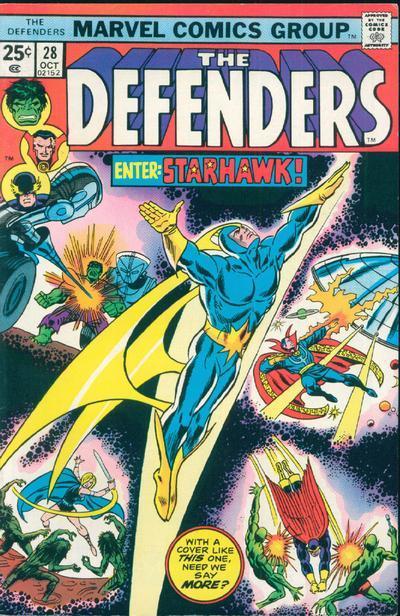 Will Stahawk play a role in Marvel’s GOTG?  Even if he doesn’t these books are great reads and can be found for next to nothing at most comic shops with a comprehensive back issue section.

The Sword that killed Damian Wayne

Damian Wayne’s recent death is a tragedy and it’s not because another Robin has been slain.  DC received a lot of mainstream press for the death and while that may have generated sales I don’t see it a wise long term strategy.  Yes the character can always be brought back but for now readers have lost one of the few bright spots in the entire DCU.  Anyone who reads these speculative articles knows how I feel about DC’s reboot and the mess it has created in terms of continuity.  I assure you that fans of Damian Wayne and Batman in general will feel the negative effects of killing off such a wonderfully crafted comic book youth.

Since it has been revealed that Damian was killed with a sword that has deep ties to the Wayne family the hunt has been on for the sword’s first appearance.  Grant Morrison revealed that the sword appears throughout DC’s Shadow of the Bat, specifically the issues from the 90’s.  Upon hearing this I pulled out the long box and read every issue.  The only swords I found are a cutlass used by ancestors of Bruce and the Sword of Dumas which looks similar but is NOT the sword in question.  Anyone care to find it?  Tweet me @Larfleeze and receive a prize if you are correct!