This month I am smashing together a selection of comics I believe are worth buying at cheap prices if you can find them.  As always suggestions are appreciated and I will attempt to answer any questions or make any necessary revisions.

Like any investments comics represent a risk if you are looking to resell for profit.  Read the disclaimer under Hot Picks if you need further information. 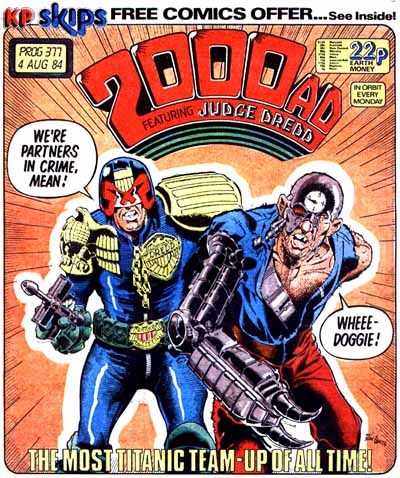 Here’s a way they can show Karl Urban’s face in a Dredd sequel and give the legendary Judge an origin within a sequel.  All they need to do is cinematically un- retconn the retconn of Judge Fargo’s face as show in this issue.  Fargo and Dredd’s DNA are the same.  As fans know it just ain’t cool to show Dredd’s face.  This is the only time it was done.

This hard to find reprint of Lucifer’s first has yet to make a blip on collector’s radars.  When it becomes clear that Sandman 4 is out of reach in both availability and price this one should rise in value. 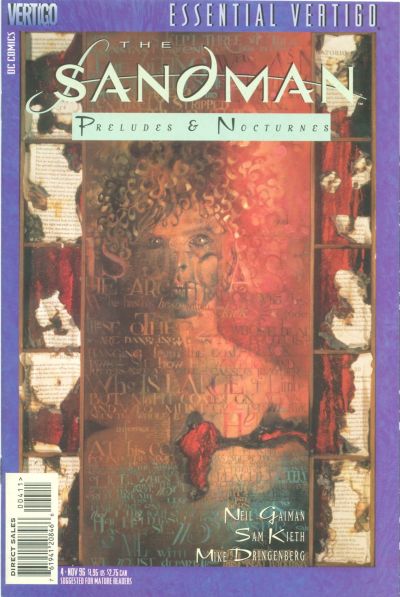 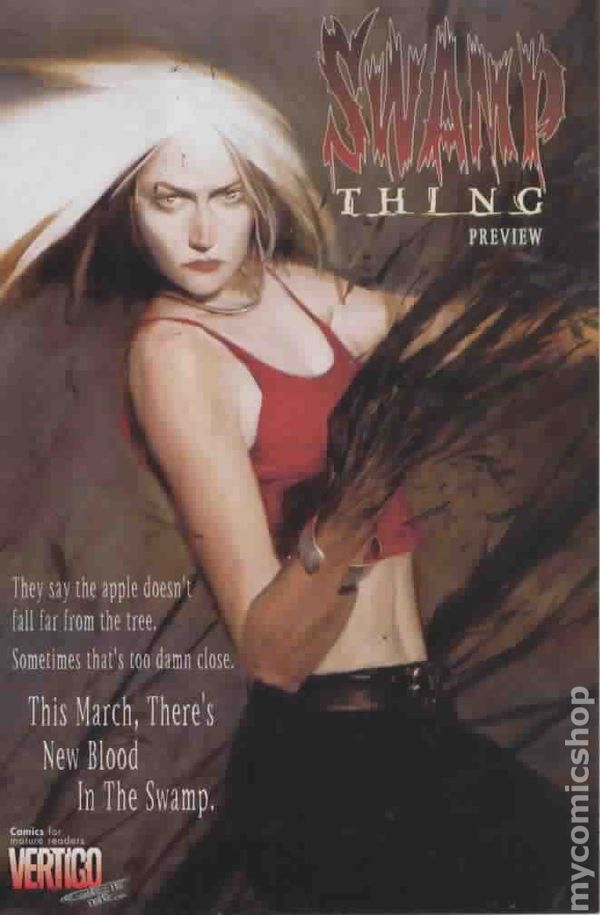 So the infamous creator of Deadpool has recently teased a Supreme film on Twitter. It appears that studios are interested in another of his creations.  This overprinted issue features Supreme’s first appearance.  As we have learned from NM 98, overprinting doesn’t seem to matter in the marketplace if the character is in demand.

The Moore issue has many reprints that are more rare than the reg edition I have pictured below. 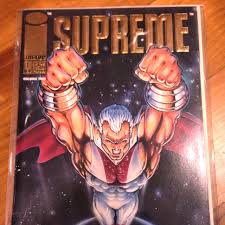 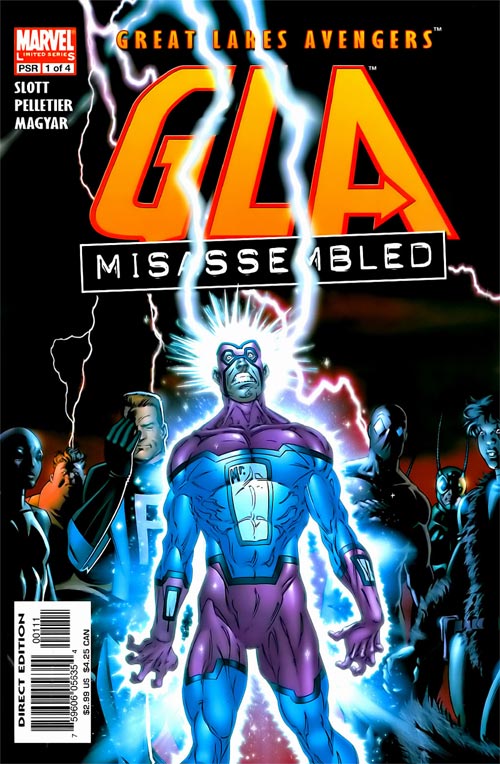 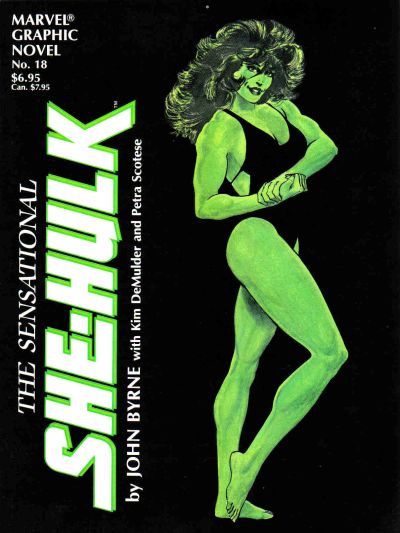 One of my favorite actors, Shea Whigham has been cast to play this obscure S.H.I.E.L.D  agent in the upcoming Agent Carter series.  To date this is his only appearance and it’s a tough one to find.

Big Hero 6 alert!  Characters from the upcoming film have few appearances outside of the mini.  This is one and it’s a difficult variant to track down. 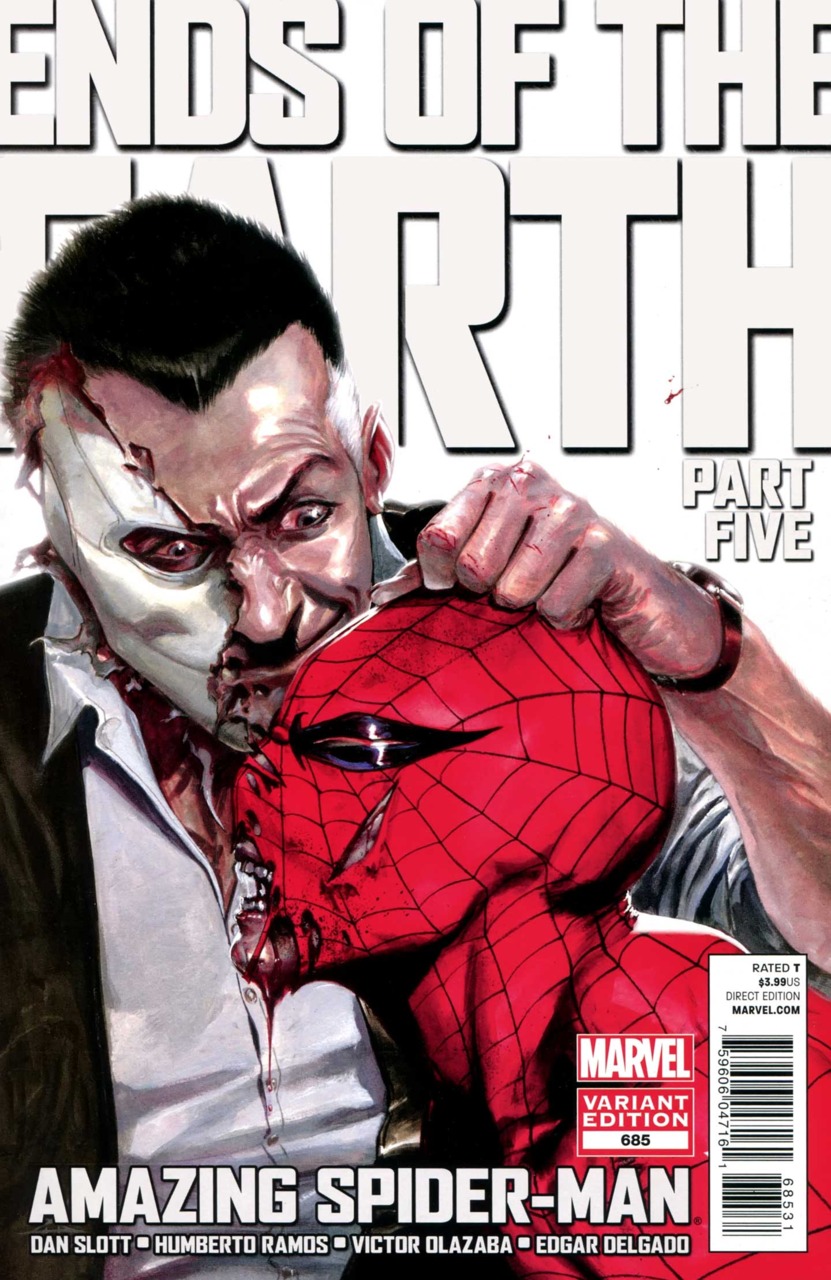 As the new film release approaches I will be randomly mentioning key issues that have had some movement on the back issue marketplace.  To my knowledge this is Ben’s first and only. 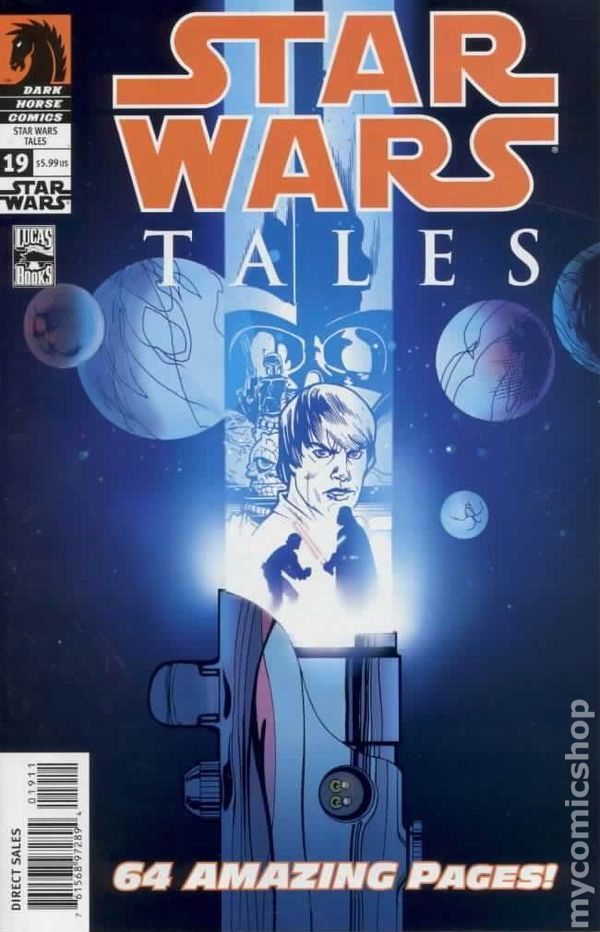 Here is some additional Deadpool speculation.  Supporting characters can drive up prices ( See X-Force 2 ).  These two guys are popular amongst Deadpool readers but there is no guarantee that they will ever be in the film. 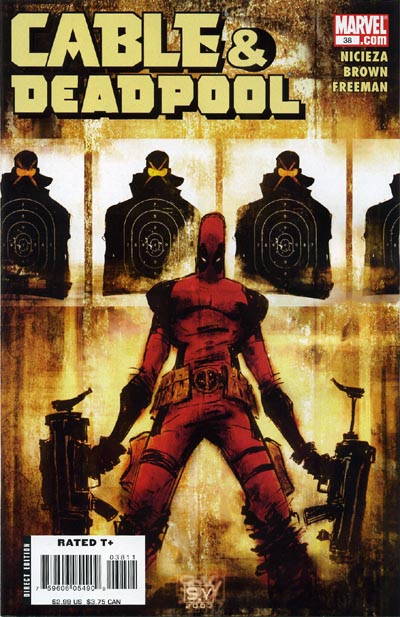 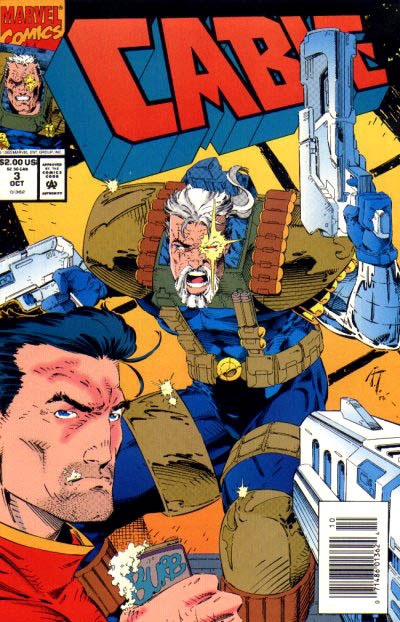 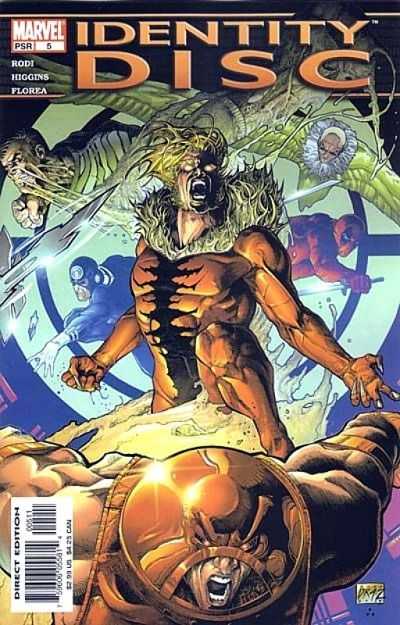 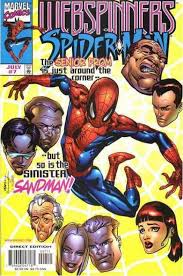