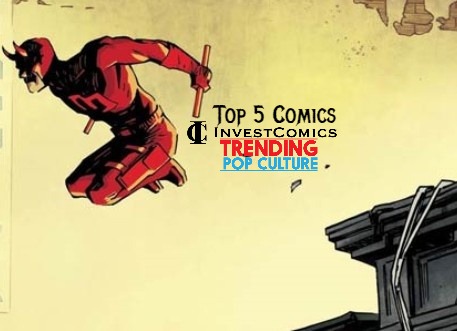 Batman The Three Jokers #1 – The highly anticipated 3 Jokers finally arrives as DC touts that their sales for this comic are through the roof. With superstar writer Geoff Johns at the helm, along with fan-favorite artist Jason Fabok, DC promises to take readers down a Batman path never visited before. We’ve all heard this before, haven’t we? But we’ve never had three Jokers from three era’s prancing around a Batman story, so there’s that. The comparison, as far as its importance in the DCU, is correlated to
We use Ezoic to provide personalization and analytic services on this website, as such Ezoic’s privacy policy is in effect and can be reviewed here.
The Killing Joke. That’s quite the shoes to fill. Look for a bunch of variants to accompany the release at your local comic shop or on eBay. 23 at last count. Be sure to read the InvestComics Speculation Training article; Speculating Variants before spending too much on a variant you think may have some upside to it.
Fantastic Four Antithesis #1 – Comic legend Neal Adams will pencil his first Fantastic Four story ever. He’ll be paired along with legend writer Mark Waid. This has must read all over it. This series will probably introduce a new villain as well, so something for everyone!
Bomb Queen Trump Card #1 – In a political landscape as crazy as it is these days, there have been multiple indie publishers taking stabs at it. Most satires regarding trump have fared well in the sales department. Now, one of the biggest Indie publishers, Image Comics, is throwing their hat into the political ring with this release from creator Jimmie Robinson, who incidentally was the original creator of the Bomb Queen character in 2006’s Bomb Queen #1. A VF/NM copy sold a last month for about $25. Not bad for a supposed HTF comic. Some collectors also claim that Savage Dragon #134 is also Bomb Queens’s first appearance. This is either a same-day release (pick the nicer cover to be the first), a cameo thingy vs. 1st appearance, or just nonsense. So, to cover yourself on BQ’s first, get both. The more “main-stream” indie, Image Comics, may cause more of a buzz because it’s a trump related comic. We shall see.
Daredevil Annual #1 – Daredevil in his sixth number one annual. This story is named One More Day. Hey! Wasn’t that a big Spider-Man storyline?
Teen Titans Vol 6 Annual #2 – DC Comics says a must-read/see confrontation between Batman and Robin.

Here are the rest of the trending comics and items headed your way this Wednesday from Trending Trending This Week #642 (LOTS MORE there!) 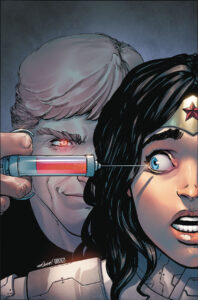 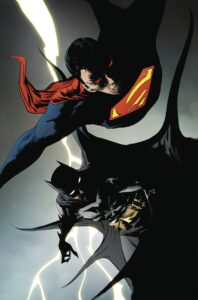 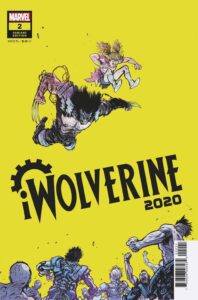 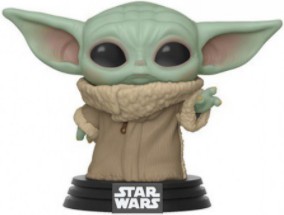 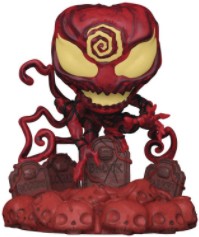 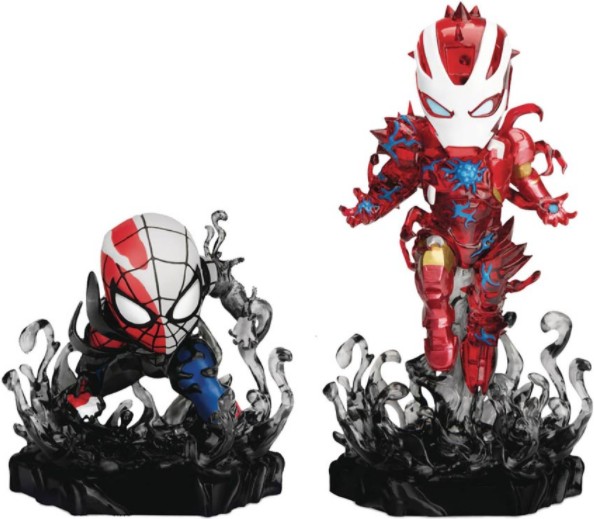 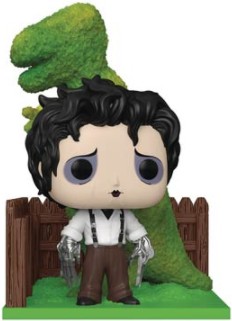