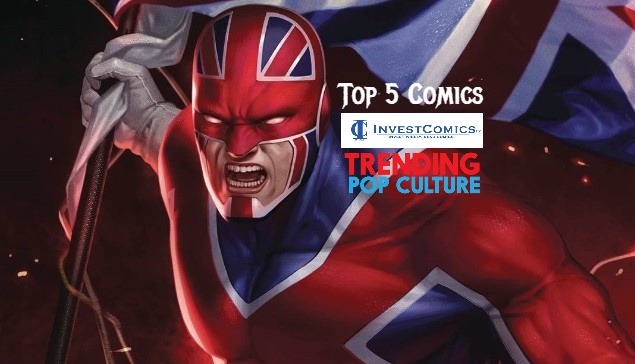 Venom #27 (second print)- The new characters Knull and Virus, along with fan-favorite Donny Cates is creating quite the buzz these days within the pages of the Venom comics. However, this week it’s the second print cover of this comic that’s getting some speculators in a tizzy. It’s the first cover appearance of the Symbiote Avengers or something like that. We really don’t know for certain and frankly, don’t care. We’re here to report what the trends are, you expect us to explain this ridiculousness to you too? If this is a “something speculative book”, it’s best you unload this comic quickly.
Marvel Tales Captain Britain #1 – Here we have the release of a Marvel Tales book reprinting a few comics InvestComics spoke about in 2009 and subsequent years thereafter. To catch you up to speed, we want to have readers understand why we are a bit confident in throwing around the GOAT (Greatest Of All Time) phrase when it comes to InvestComics. We’re going to copy and paste (Highlight, word for word) the statements made in the article from 2009 regarding the Captain Britain character’s first UK appearance, first U.S. appearance, and more. We will then show what the comic recently sold for on eBay. 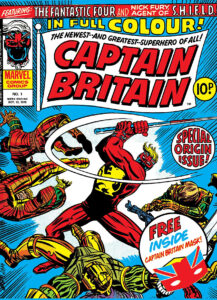 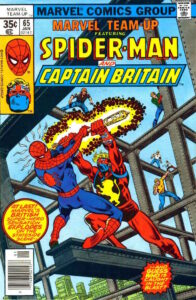 You would be hard-pressed to find this newspaper weekly in Near Mint condition, but that shouldn’t deter you from owning the first appearance of Britain’s “Captain America”. A mere $30 could get you ownership of this book. Not bad at all considering the possible upside to the character.
Cap’s first U.S. appearance came along in Marvel Team-Up #65 (1977). This comic (a reprint from the UK, redone) could be found in the one-dollar long boxes at your local comic shop or Convention.
Captain Britain #8. It was here that Psylocke made her first appearance, only to appear again in the U.S. some 10 years later. It took
her a while to get here; she must have taken the long way. You could purchase either one of these comics within the $10 area.
Also appearing in the SAME article in 2009; Tales of Suspense #52, this 1964 comic introduces the world to Natasha Romanov A.K.A. Black Widow. This is a slow progression comic book in terms of an investment. Buy this now for $1000 and sit on it for 15 to 20 years, you’ll see a nice return by then.
Find Deadshot’s first appearance way back in 1950 in Batman #59. It’s a $1,000 book which seems relatively cheap considering DC will probably be moving ahead to get Deadshot back into the mix because of Marvel’s Deathlok. An almost 60-year-old first appearance (of a character still used today) in Batman for $1000 is a Buy with InvestComics.
Okay, a few comics to cover here, so here it goes. Remember, we were giving 2009 prices, we will list recently sold items.
These comics are solid, REAL, investments here. No variant covers, no “rare” third prints, no hollering about “the next best character”, no movie announcement, etc. Yes, InvestComics is the GOAT.
A 9.8 graded Captain Britain first appearance (Captain Britain #1) recently sold on eBay for $1650 (we were talking $30). The first U.S. Captain Britain appearance (Marvel Team-Up #65), a 9.8 sold for $450 on eBay recently (we were talking in the one-dollar long boxes). The Captain Britain #8 magazine/comic featuring the first appearance of Betsy Braddock, AKA Psylocke, has an accepted offer with a crossed-out $999 tag for a 9.6 graded (we were talking $10 range). First Psylocke appearance in New Mutants Annual #2 recently sold for $561 (we were talking $10). The article also spoke about the first Black Widow appearance as an investment as well as Deadshot. All before setting foot on a movie screen. We’re so badass.
Broken Gargoyles #1 – Source Point Press releases its new post WWI mini-series from writer Bob Salley and artist Stan Yak.
Inkblot #1 – New Image Comics series from artist/writer Emma Kubert (relation to the Kubert’s??) and artist/writer Rusty Gladd.
We Only Find Them When They’re Dead #1 – Boom Studios delivers a new space epic involving harvesting the dead giant alien Gods in order to survive. Writer Al Ewing and artist Simone Di Meo.

Here are the rest of the trending comics and items headed your way this Wednesday from Trending Trending This Week #643 (LOTS MORE there!) 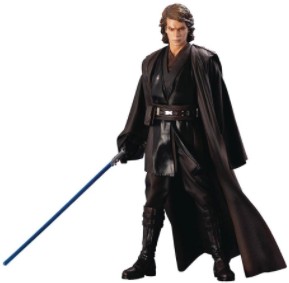 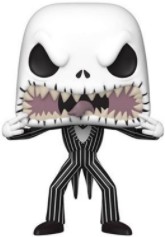 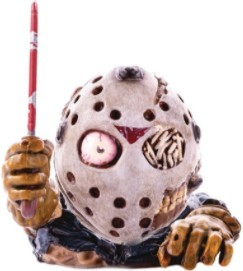 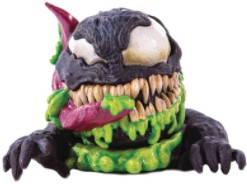