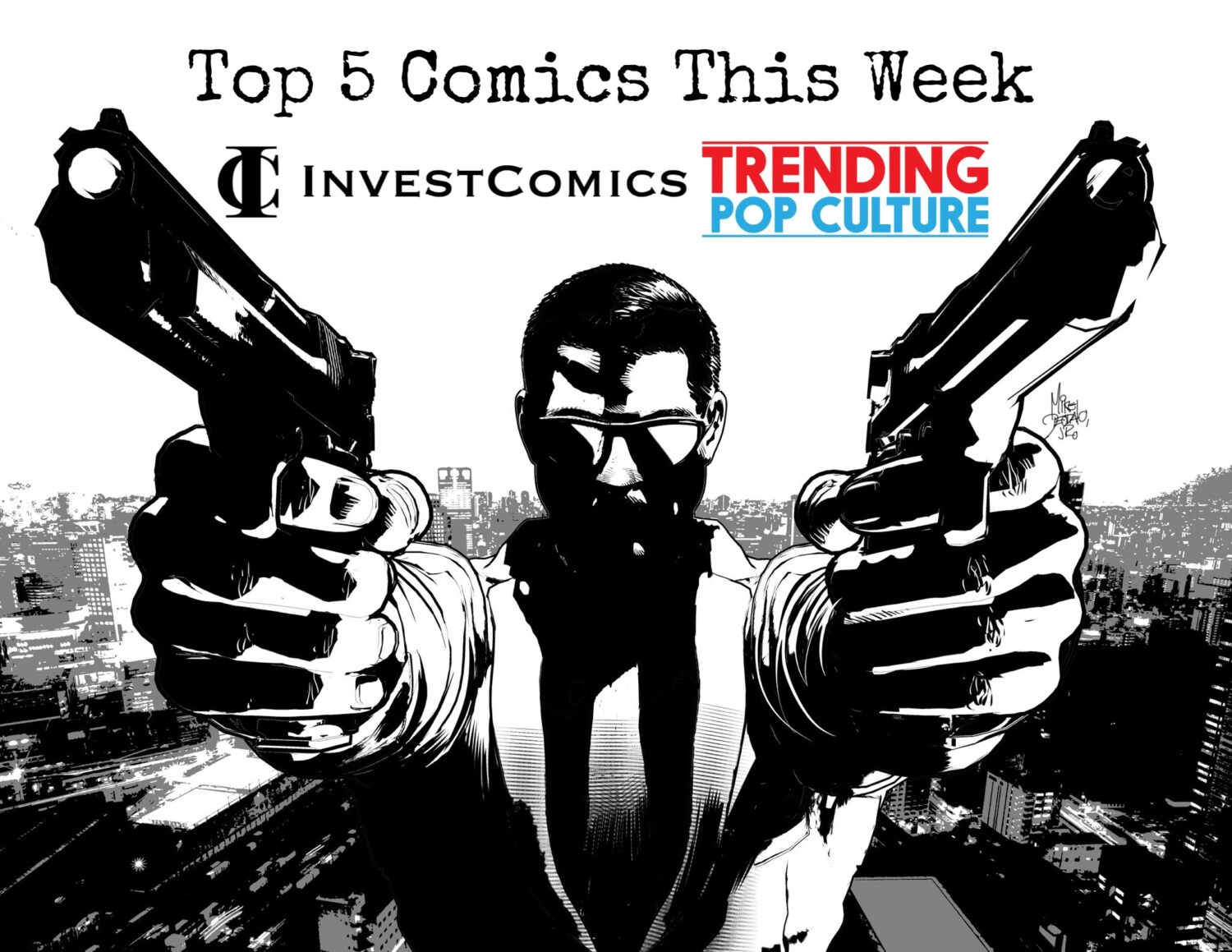 The Amazing Spider-Man #49 – This is the 850th Amazing Spider-Man issue. This means two things. One, the Green Goblin makes his long-awaited return, and two, there are a bunch of variant covers.
Batman #100 – A few things to cover here. Batman will don a new costume (that the Joker will somehow eventually wear?). There is a variant cover with Bruce showing off his new, shiny costume. A villain introduced last week will face off against Batman for the first time. His name is Clownhunter. Speaking of villains, this 100th issue debuts a new villain named Ghost-Maker. The debut of the new villain will be the driving force behind this comic. However, if the costume is possibly worn by the Joker in a later issue, as rumored, how this happens is anyone’s guess, but the Joker donning a Batman costume poses more questions than not. Maybe the Joker becomes a new Batman? If so, here’s the debut of his costume.
Thor #8 – Fan favorite Donny Cates is still writing, Galactus was killed in the last issue, Thanos possesses Mjolnir. The hottest comic series in the industry continues.
American Ronin #1 – If comic book covers sell books, this Mike Deodato Jr book will be a sell-out. Okay, two more reasons why this comic will sell out. A new series from writer Peter Milligan and artist Aco. From AWA publishing.
The Rise Of Ultraman #2 – Get the early issues of Ultraman before some internet guru needs to dump their copies and makes this character a bigger deal than it is. Yes, the character has upside, but not for the wrong reasons. Always be mindful of what anyone’s agenda is to push a comic.

Here are the rest of the trending comics and items headed your way this Wednesday from Trending Trending This Week #648 (LOTS MORE there!) 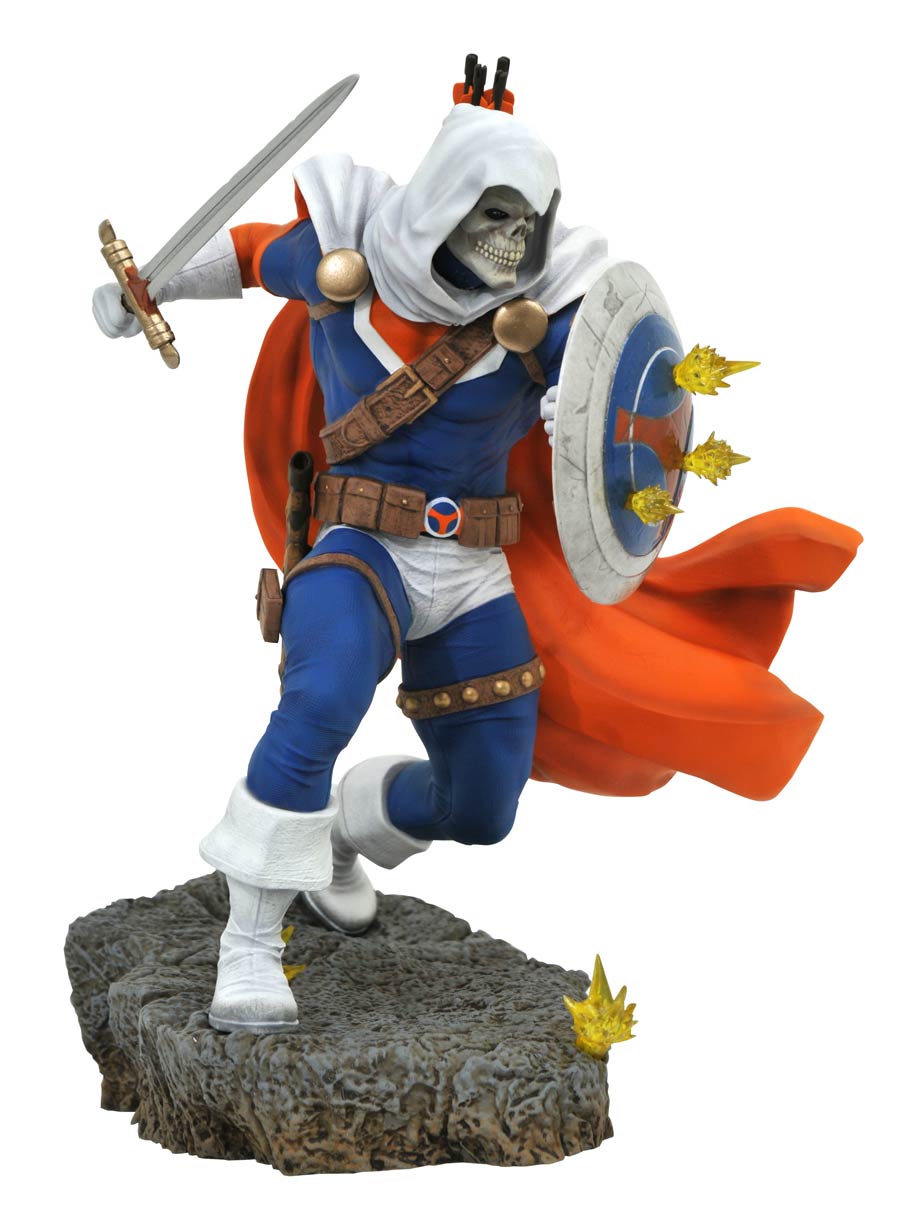 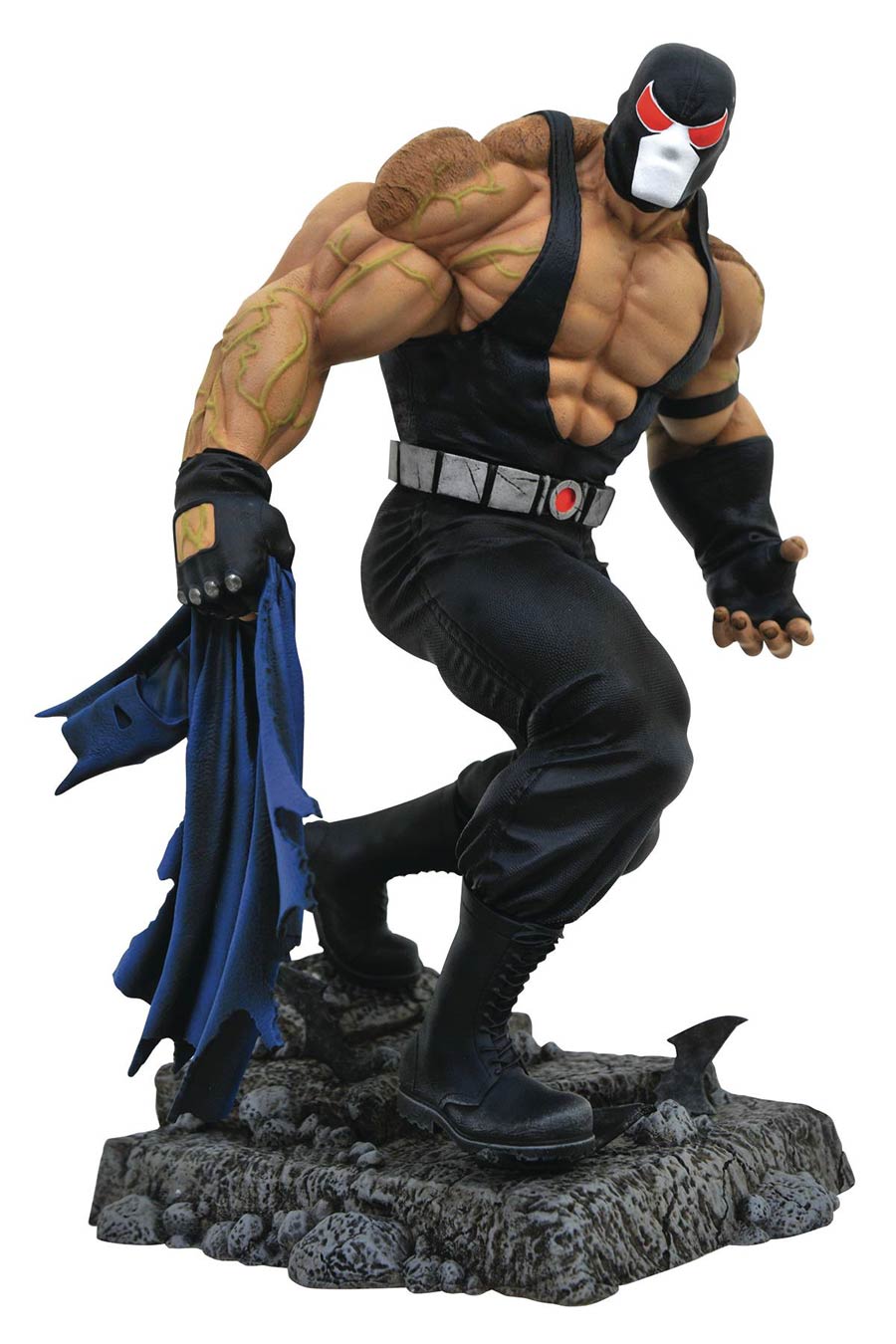 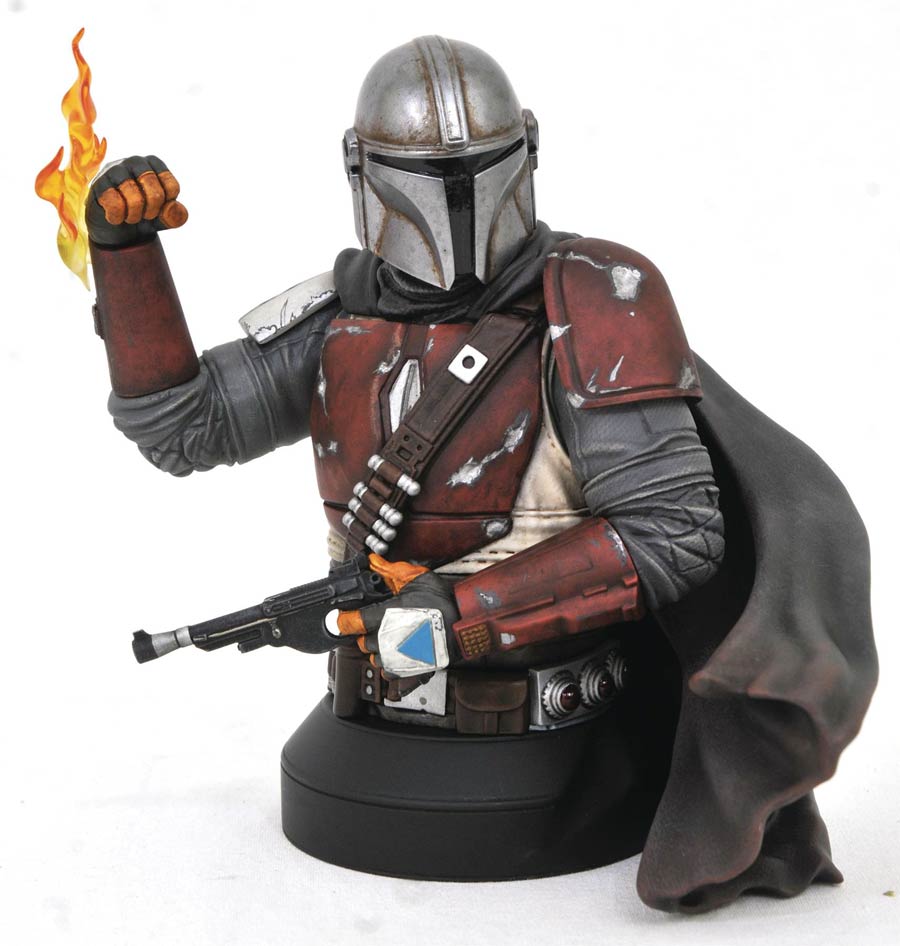 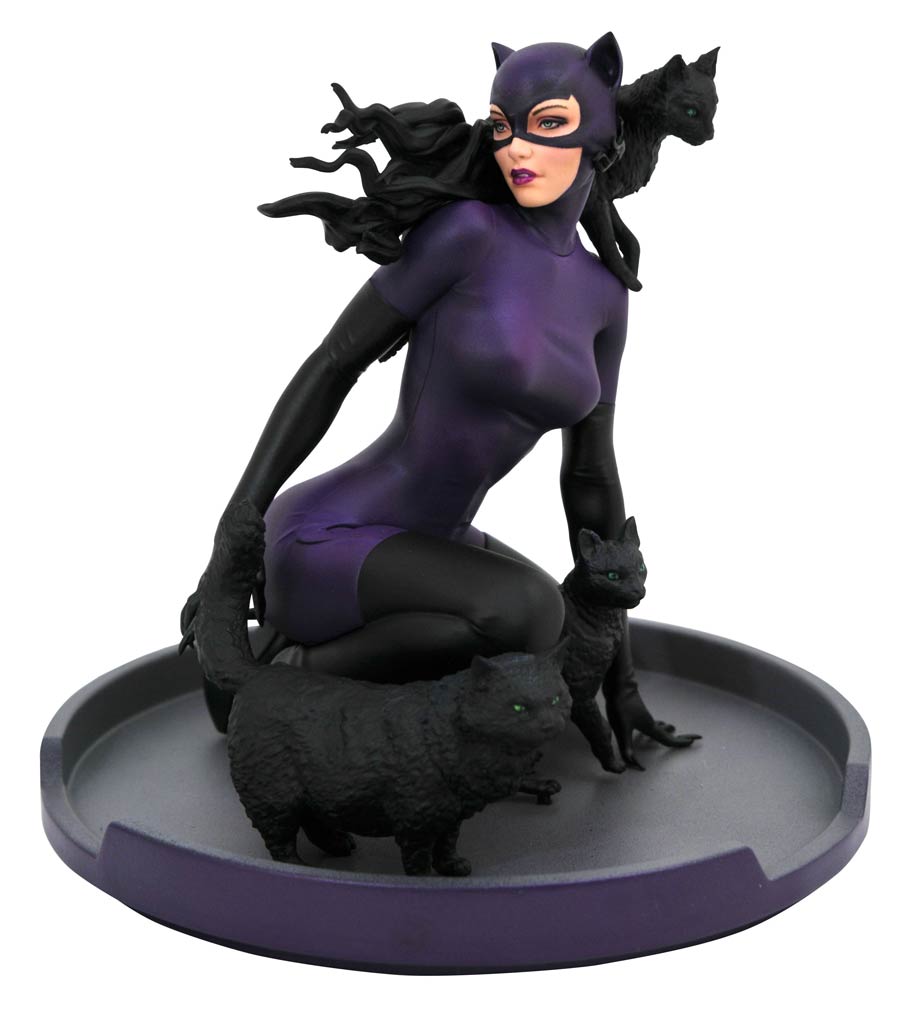