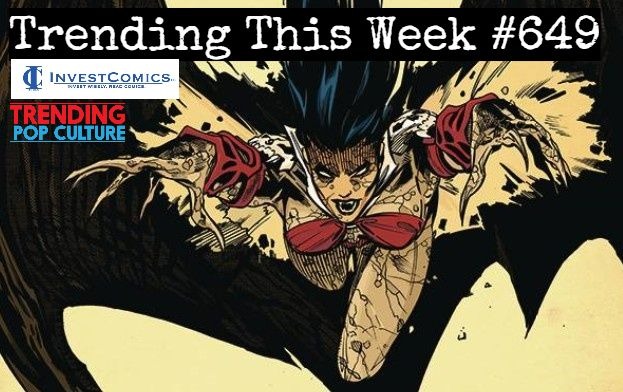 InvestComics/Trending Pop Culture; SINCE 2005.
Here are this week’s top Trending Comics, Best Cover Art, and Trending Collectibles headed your way this Wednesday 10-14-20
Click on the RED links, Images, or the comic cover to buy/bid from All available sellers on eBay
Please note: New comic book releases and all items are subject to change.

The Immortal Hulk #38 – Most will call this comic the first appearance of Devil-Hulk, but it’s really not. The secret variant cover will probably be a Devil-Hulk solo. it’s going to be a modern speculators dream to promote this as the very first appearance just to booster up their sales and cred. Back in the year 2000, writer Paul Jenkins, along with artist Ron Garney created a “persona” for Bruce Banner. That persona was Devil-Hulk. Devil-Hulk never touched reality, it was a persona. So, in The Incredible Hulk #13 (2000), we get our first look at Devil-Hulk. Right? But modern expert collectors, video gimmicks, and new age spec sites will dismiss this comic because the easier comic to get/hype and dump is the one arriving this Wednesday. See how this all works?
Captain America #24 – For a couple of weeks now, we have informed you about Marvel doing their Fortnite variant cover thing. If one of these Fortnite characters ever make the leap into the Marvel Universe, one of these covers will be their first appearance. Artist Ed McGuinness supplies the Captain America/Fortnite character cover. Another variant cover from this title this week brings a question of randomness. Cover artist Mirka Andolfo brings in Capwolf!  Why Capwolf? Probably because it’s October and every Wednesday will be Halloween in the comic book world. Capwolf first appeared in Captain America #405 (1992).

DIE!Namite #1 – Dynamite Entertainment will create their own crossover event and it starts right here. We love the Stephen Mooney Batman reference cover here. Writers Fred Van Lente and Declan Shalvey, along with artists Justin Mason and Vincenzo Carratu begin the event this Wednesday. Hot new cover artist Peach Momoko creates a variant cover to entice buyers.
Avengers #37 – Moon Knight became some Phoenix thing character last issue and from the looks of recent news, all of the Avengers will be getting the Phoenix treatment. Some sort of Phoenix team thing. So, follow this story and see if any of our heroes become a Phoenix character before the big team thing happens. Also, there’s a Marvel/Fortnite cover. You know what we said…..
Dark Nights Death Metal #4 – The Watchmen franchise makes its way to the Greg Capullo cover of this comic.
The Amazing Spider-Man #50 – Last week Green Goblin made his way back into Spidey’s life in issue number 850 (number 49 due to the million restarts). The new storyline Last Remains begins here.

Vampirella #14 – The Draculina character first appears as a young child here. Her first appearance was in the Vampirella #2 magazine in 1969 as Evily. That was 51 years ago for those who don’t care to do the math.
Warhammer 40,000 Marneus Calgar #1 – Marvel’s first crack at the Warhammer 40k franchise. Writer Kieron Gillen and artist Jacen Burrows. Fans of InvestComics will recall we interviewed director Martyn Pick of the Warhammer 40k Ultramarines animation movie back in 2005. Check that out right HERE.
Rorschach #1 – Much to the dismay of many, this comic is coming and nothing no one can do about it. Some controversy followed one of the variant covers, but most fans that don’t give a sh*t move along and just want a good story. Writer Tom King and artist Jorge Fornes usher in a new Watchmen story focusing on everyone’s favorite character.
Commanders In Crisis #1 – A new Image Comics superhero TEAM book? Yes, please! Writer Steve Orlando and artist Davide Tinto. 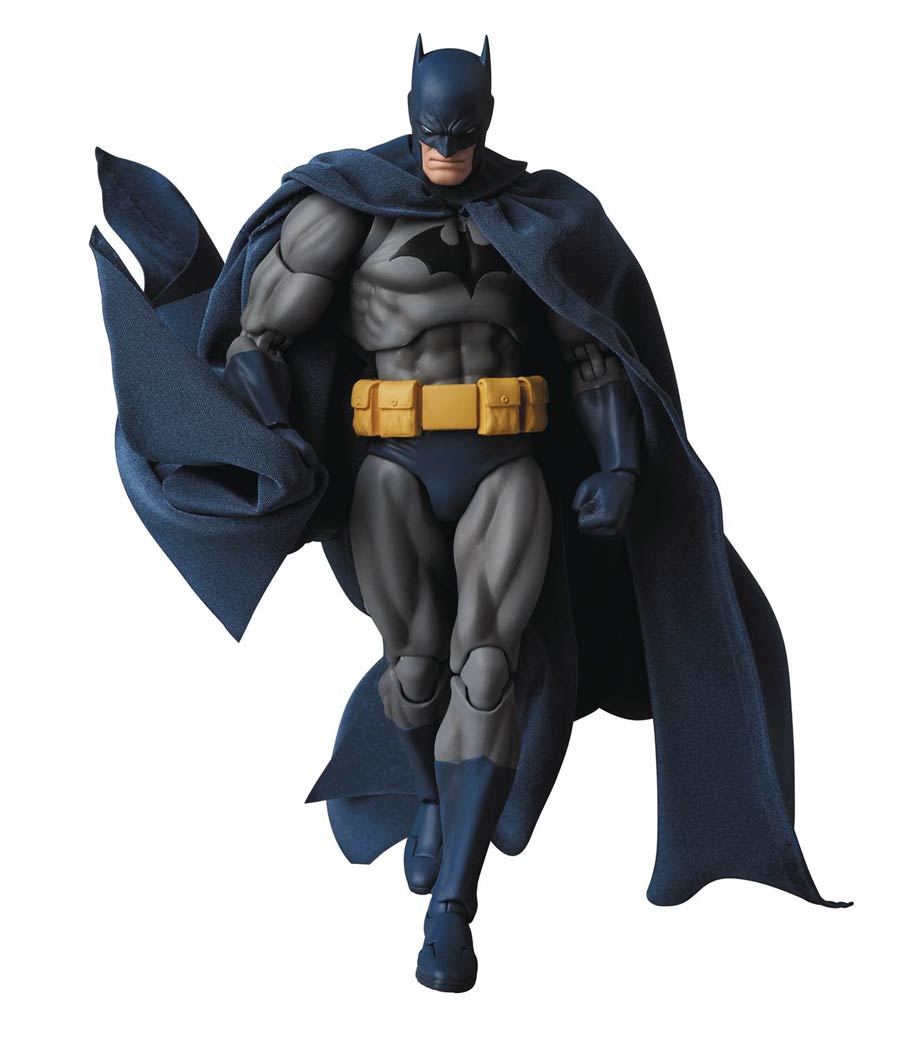 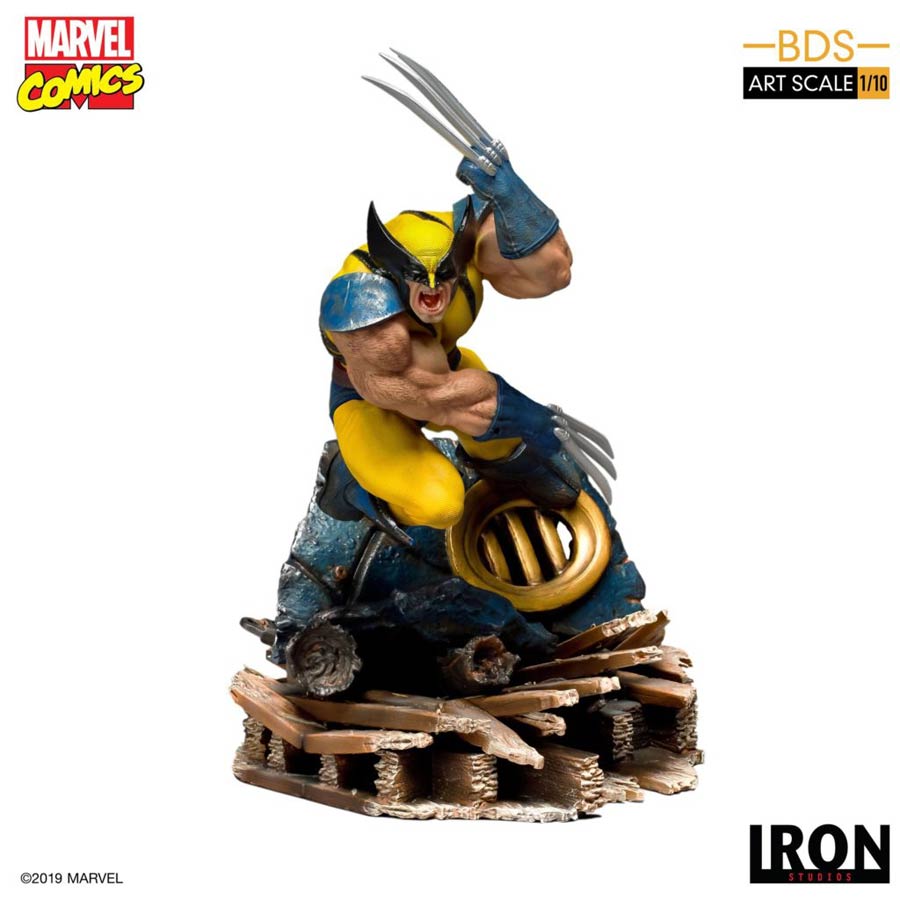 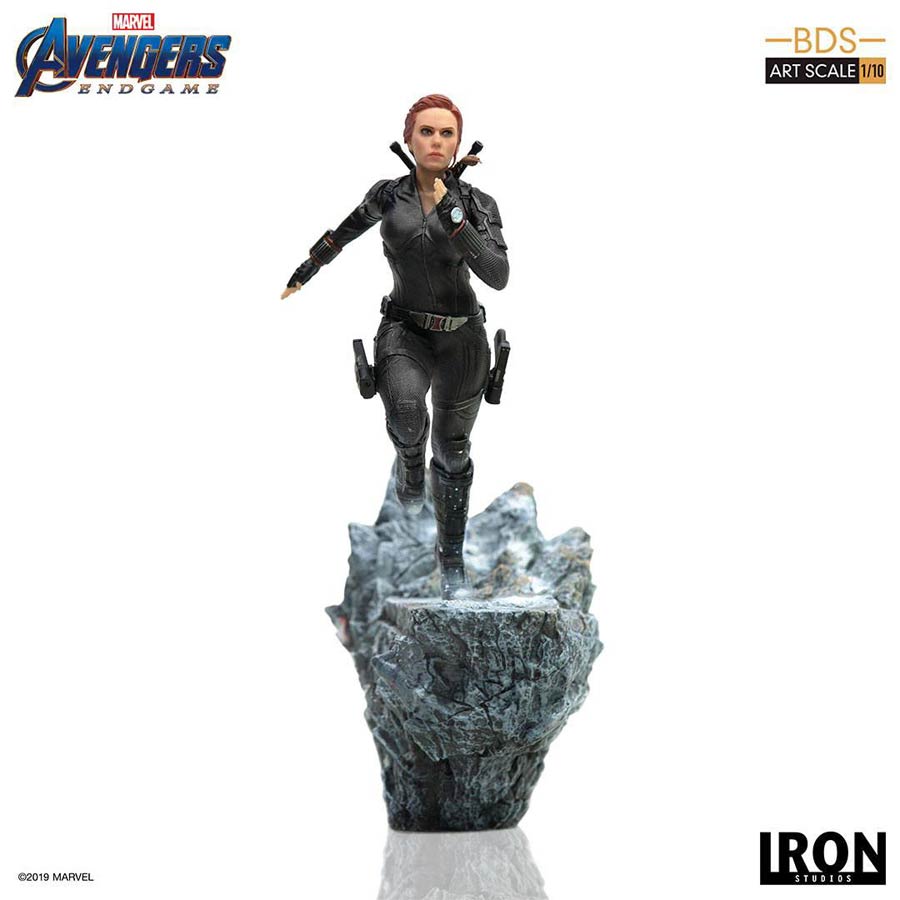