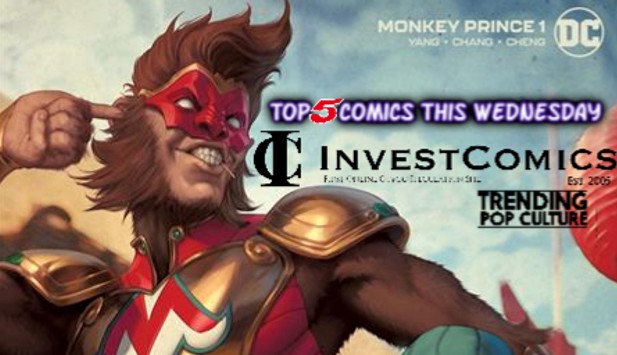 Dark Knights Of Steel #4 – As each issue arrives, they’ll make it to our Hot Picks. As we’ve said about the previous three issues. a whole new DC Universe is being put together here. And it’s a fun ride thus far. Who really knows where the Knights of DC are headed in the future, but this here is all of the ground layers. Tom Taylor writes and Bengal pencils.
Monkey Prince #1 – We gave collectors a heads up about the introduction of this character in our Hot Comics article from May 12th, 2021, and were right. We called the variant cover being the go-to book to speculate; DC Festival Of Heroes: Asian Superhero Celebration #1. It even made our Top 5 Comics for that week as well. So, what do we see exactly for the future of Monkey Prince? We see upside. The creative team here consists of writer Gene Luen Yang and artist Bernard Chang. This alone will be enough to check out this limited series. We believe there will be more Monkey Prince in DC’s future, so get in on MP early. The character could level up eventually. And look for a few first appearances that’ll be important to this character’s growth later on.
Geiger 80-Page Giant #1 –  A few things to cover here. 80 pages? Yes, very nice. a bunch of top-tier creators will be found in these pages. The first appearance of Redcoat. The origin of Barney, and a first look preview of Geoff John and Gary Frank’s newest project; Junkyard Joe.
Spider-Man #88 – The much-anticipated debut of the new Queen Goblin. Speculation here will probably run its usual course. Sell out, very hot, ridiculous high speculation asking price, and then it’ll tank. Get in early, get the variant character cover, hype it up, sell your copies. That’s the format anyone here should follow. One has to ask themselves, do you see Queen Goblin being a thing a year from now in February of 2023? If your eyebrow raises and you have to think about it, you’ve answered your own question. Maybe we’re wrong here. Wouldn’t be the first time.
The X-Cellent #1 – This title is as silly as Totally Awesome Hulk. Still cannot believe that Hulk title was an actual thing. Well, now we have the first appearance of a new Marvel team named X-Cellent. This will sell out though. It’ll be a well-written, thought-out series. With creators like Peter Milligan, Michael Allred, Laura Allred, Ben Percy, and Joshua Cassara attached, yes it’s going to be a good book. Even though the title is a bit silly.

Here are the rest of the hot comics headed your way this Wednesday from our flagship article; Hot Comics 2/2/22. Also, check out our other posts this week, Best Cover Art 2/2/22, and Hot Collectibles 2/2/22. 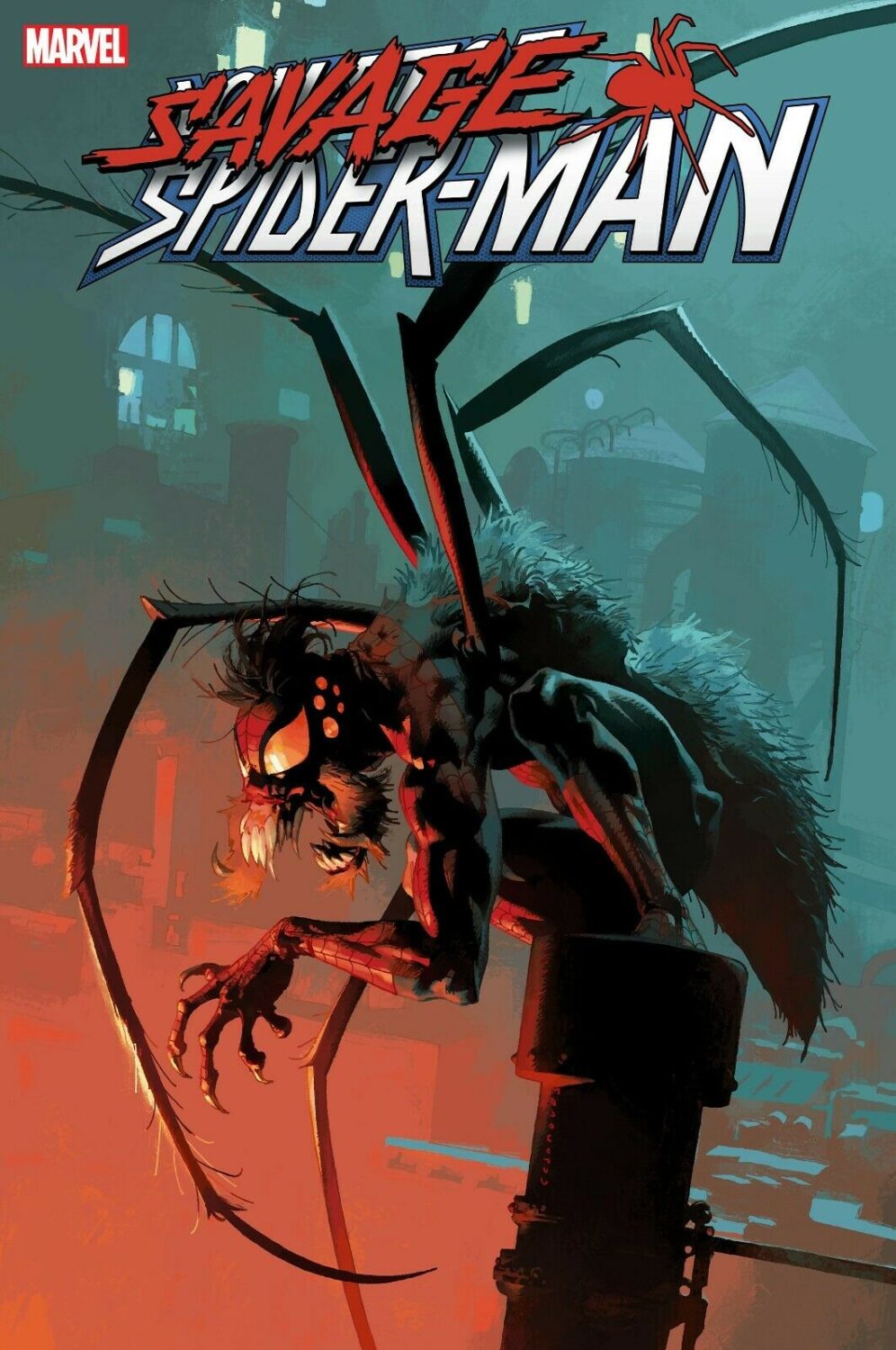 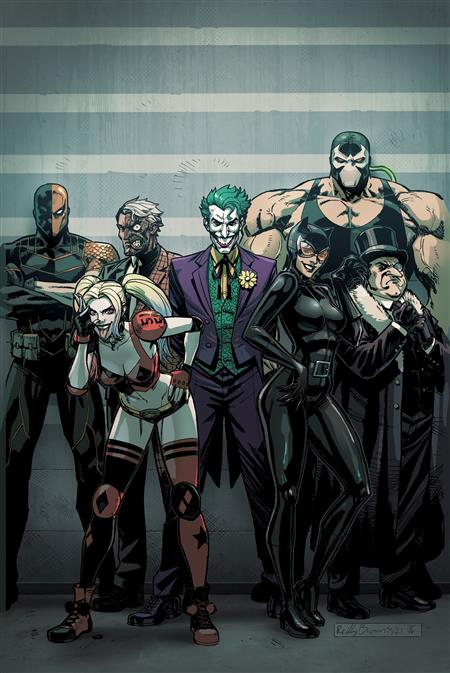 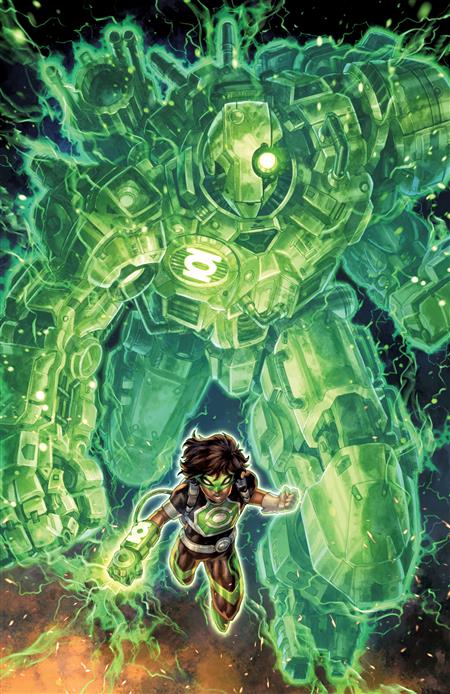