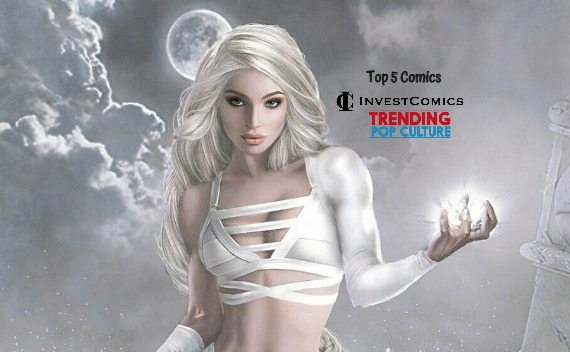 Detective Comics #1023 – The Joker War continues and with cover art like this from Brad Walker and Andrew Hennessy, it will only perpetuate sales to a sold-out status quicker. Expect multiple printings of this comic. Peter J. Tomasi writes.
Strange Academy #2 – Fans of InvestComics know, this is one of the early picks from the InvestComics comeback. This before everyone picked up on it and touted it after we did. They all follow us and await the legitimate take on a speculation book. Strange Academy #1 is a very easy place to begin and here is issue number two (finally). Pick up these fantastic reads and eventual bigger picture books. Superstar creators, Skottie Young and Humberto Ramos.
Empyre #0 Fantastic Four – First appearance alert! Many fans have been crapping all over the Marvel Empyre books even though there are maybe one or two(?) books out. “They,” say it’s because at the center of the story is the character The Hulking and he’s not strong enough to carry a full event. Okay, that’s showing signs of positivity! Fans truly need to give things a chance to develop before crapping all over it. This comic release is a big one according to Marvel. Not just because they want to make a sale, but they claim a major first appearance from a new character named The Profiteer. Will this new character have longevity within the MU? That’s for the speculator to decide. Never have anyone make decisions for you on what is valuable. That’s called following, and not making your own decision. Dan Slott writes and R.B. Silva pencils.
Justice League Vol 4 #48 – First appearance alert! It looks as though a new villain may emerge. Check this comic out and see if this rings true. Writer Simon Spurrier and artist Xermanico.
Sacred Six #1 – This new series from Dynamite Entertainment is turning heads already. Artist Gabriel Ibarra makes his “mainstream debut” as Jae Lee contributes a stunning variant. Along with superstar writer Christopher Priest, look for this all-new 4 woman team to sell-out this Wednesday.

Here are the rest of the trending comics and items headed your way this Wednesday from Trending This Week #635 (LOTS MORE there!) 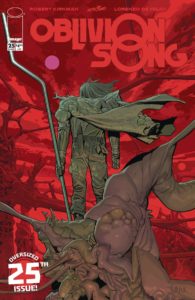 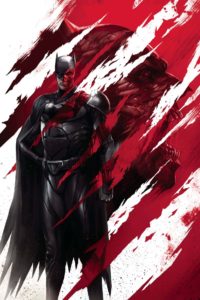 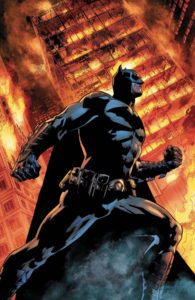 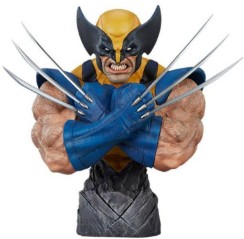 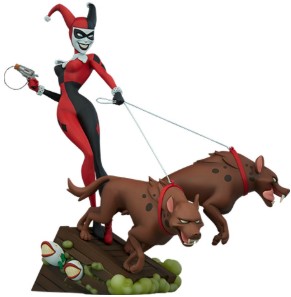 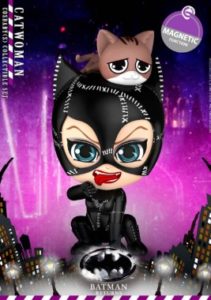 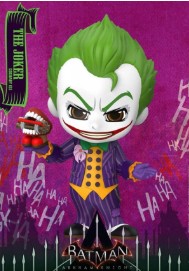