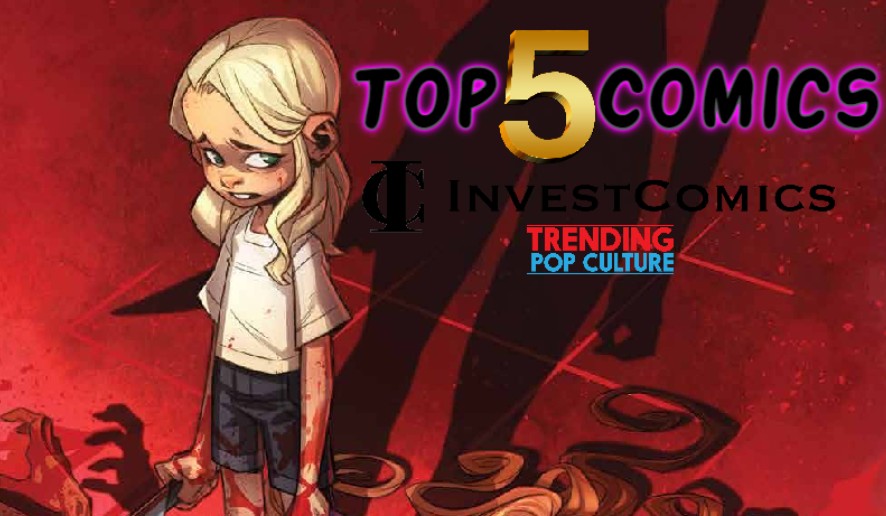 Something Is Killing The Children #17 – One of the hottest comic series’ on planet earth for 17 issues. This hit series for Boom Studios has been rumored for a Netflix series for a little time now. Whether it happens or not is kind of irrelevant to the point this comic was hot before the rumors hit. So, why is this particular issue on our Hot Picks list? It’s because this issue promises to give a deeper look (the origin) of the main character; Erica Slaughter.
Spawn’s Universe #1 – The best-selling comic in Image Comics history was Spawn #1 back in 1992. Was. This debut comic here has shattered that record. The official beginning of the Spawn Universe will bring an array of new characters, new origins, new stories, and of course a new universe. Speculators will find zero solace in trying to flip a regular cover of the best-selling Image comic of all time due to its availability. What they should and try for are the rarer variants. Superstar creator Todd McFarlane will write the series as various superstar artists will take turns lending their pencil work.
MFKZ #1 – An adult animated Netflix film will debut in comic book form on Wednesday. Usually, this works the other way around, the comic first, then film. Not this time. Behemoth Entertainment will probably have a hit on their hands. A short print run helps the cause within the spec market.
Good Luck #1 – New series from Boom Studios. A world gifted with everyone having “luck” but this “bad luck” team. Now they have to save the world. This sounds like a fun ride. Written by Matthew Erman and drawn by Stefano Simeone.
Checkmate #1 – First appearance alert. This debut series is written by superstar writer Brian Michael Bendis and star artist Alex Maleev.

Here are the rest of the trending comics and items headed your way this Wednesday from our flagship article; Hot Comics and Collectibles 6/23/21 (LOTS MORE there. Including Best Cover Art of The Week, Collectibles; Funko, statues, toys, and more….) 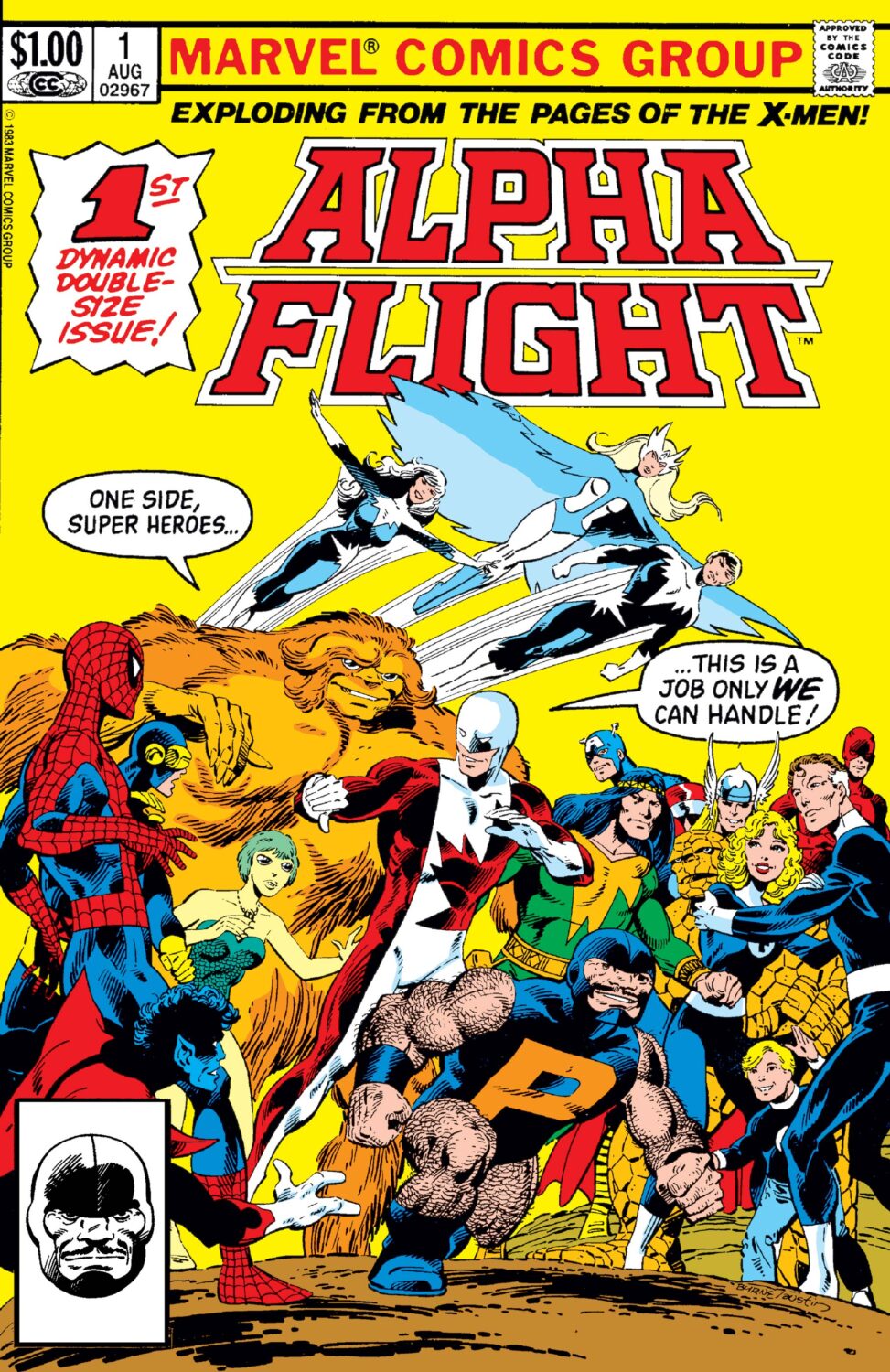 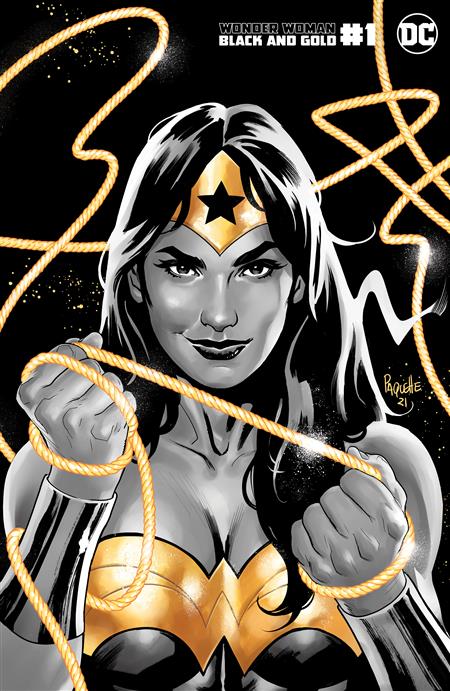 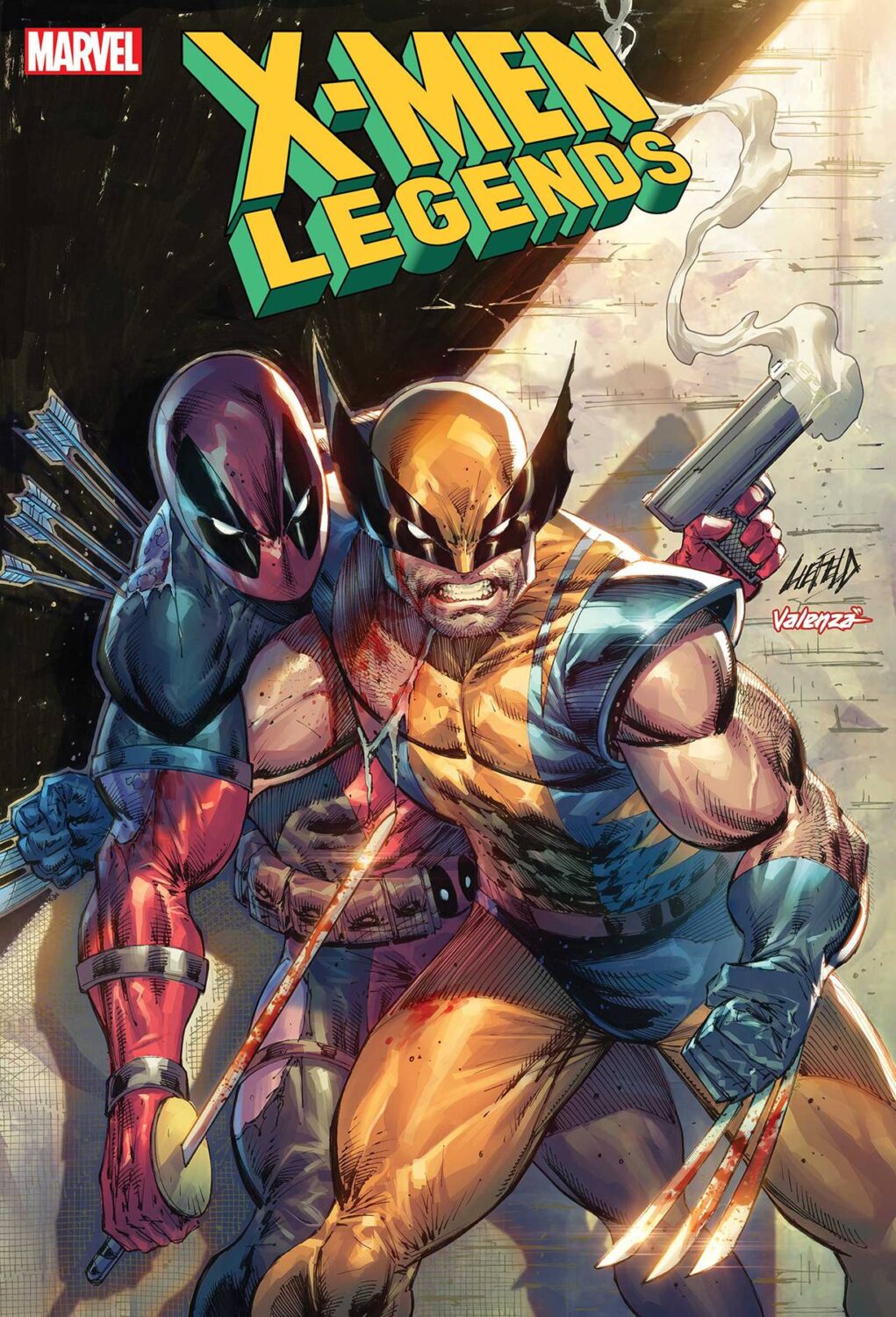 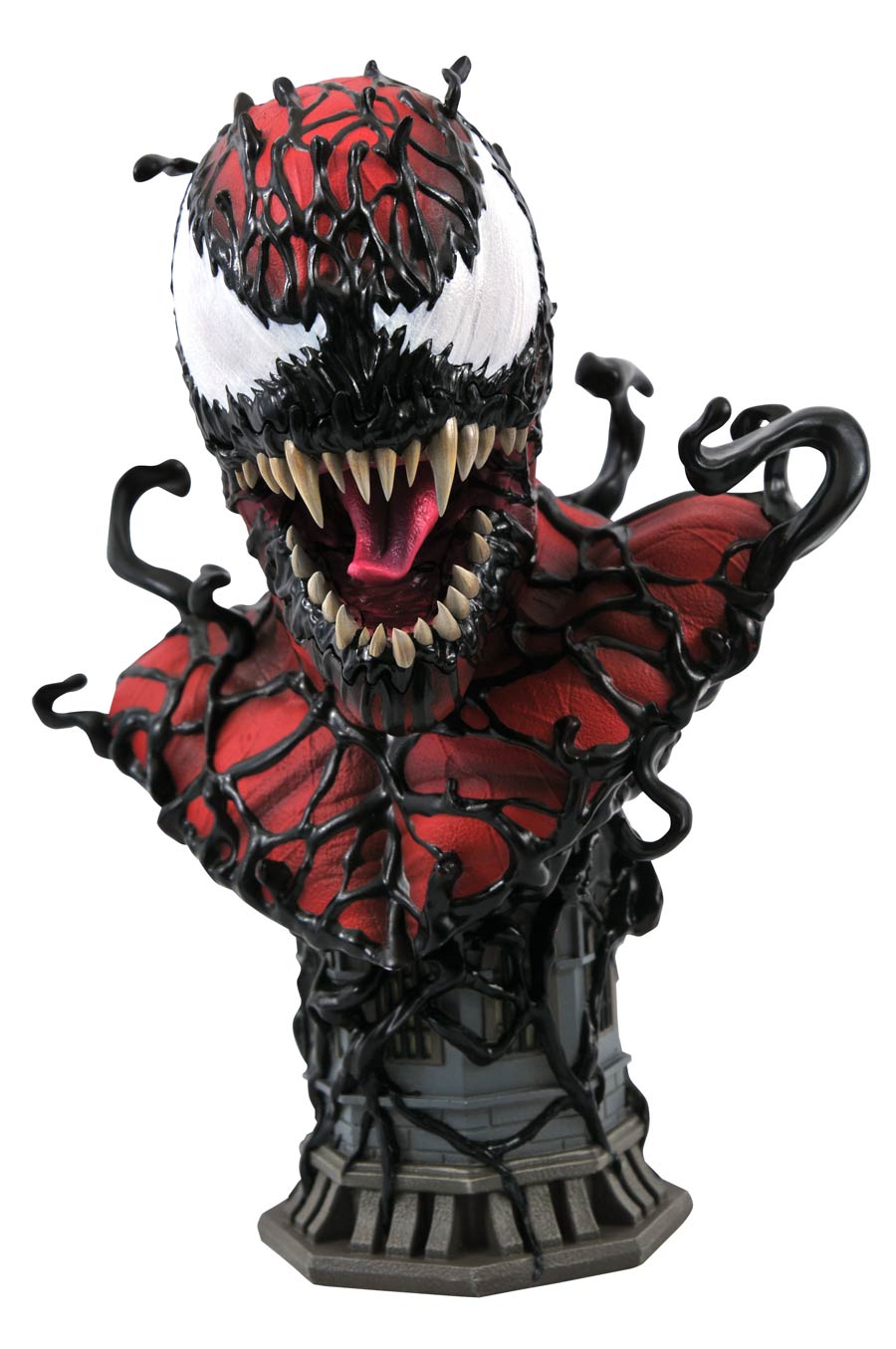 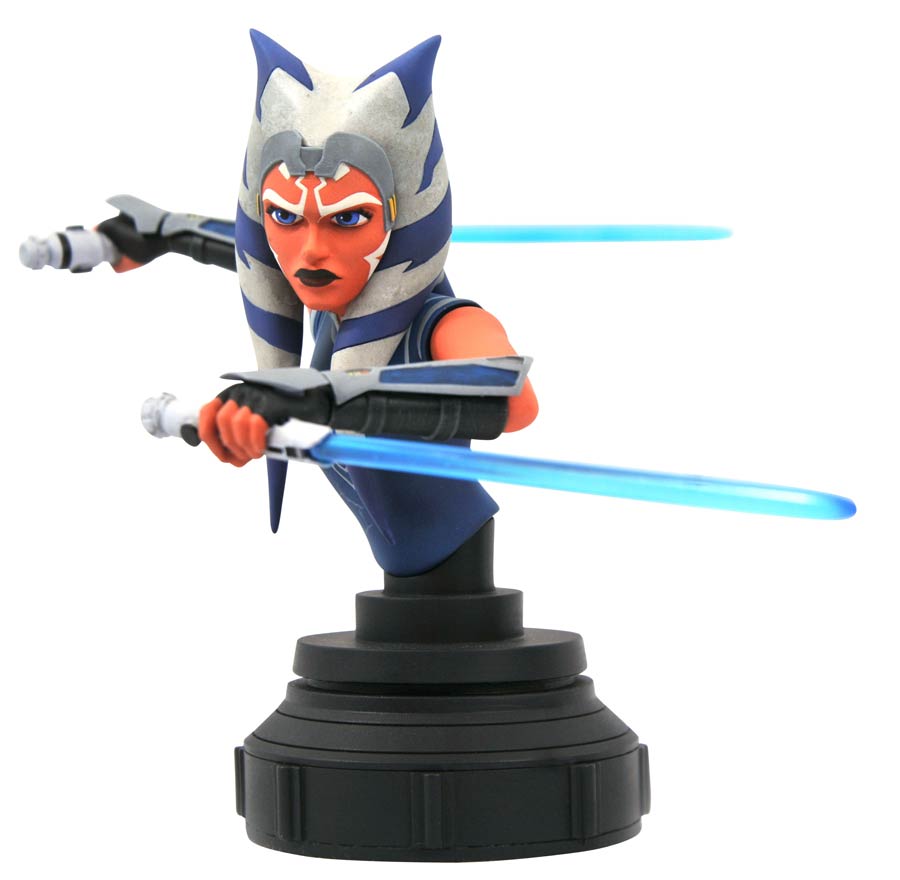