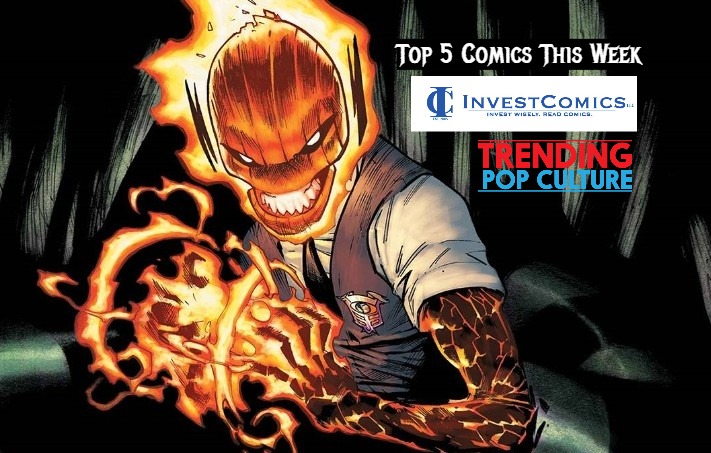 Shang-Chi #1 – With the movie pushed back until July of 2021, Marvel will get an early start promoting Shang-Chi with a new series from writer Gene 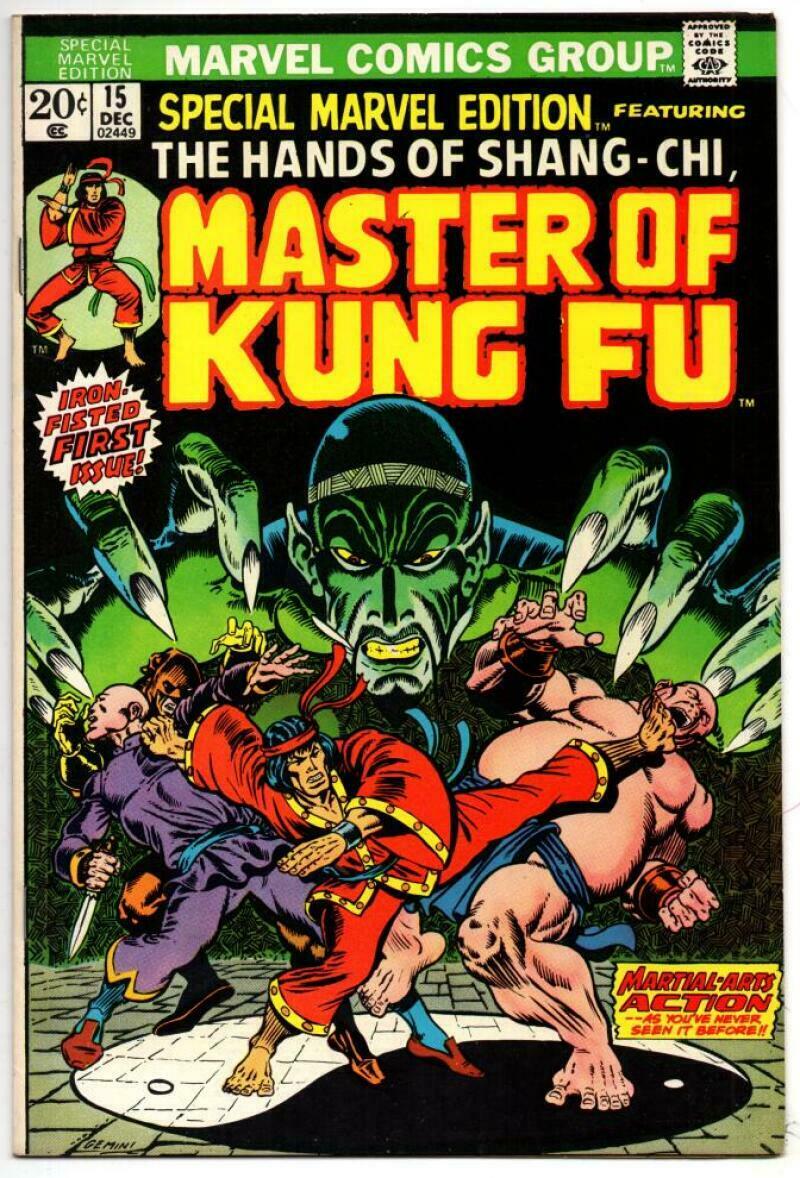 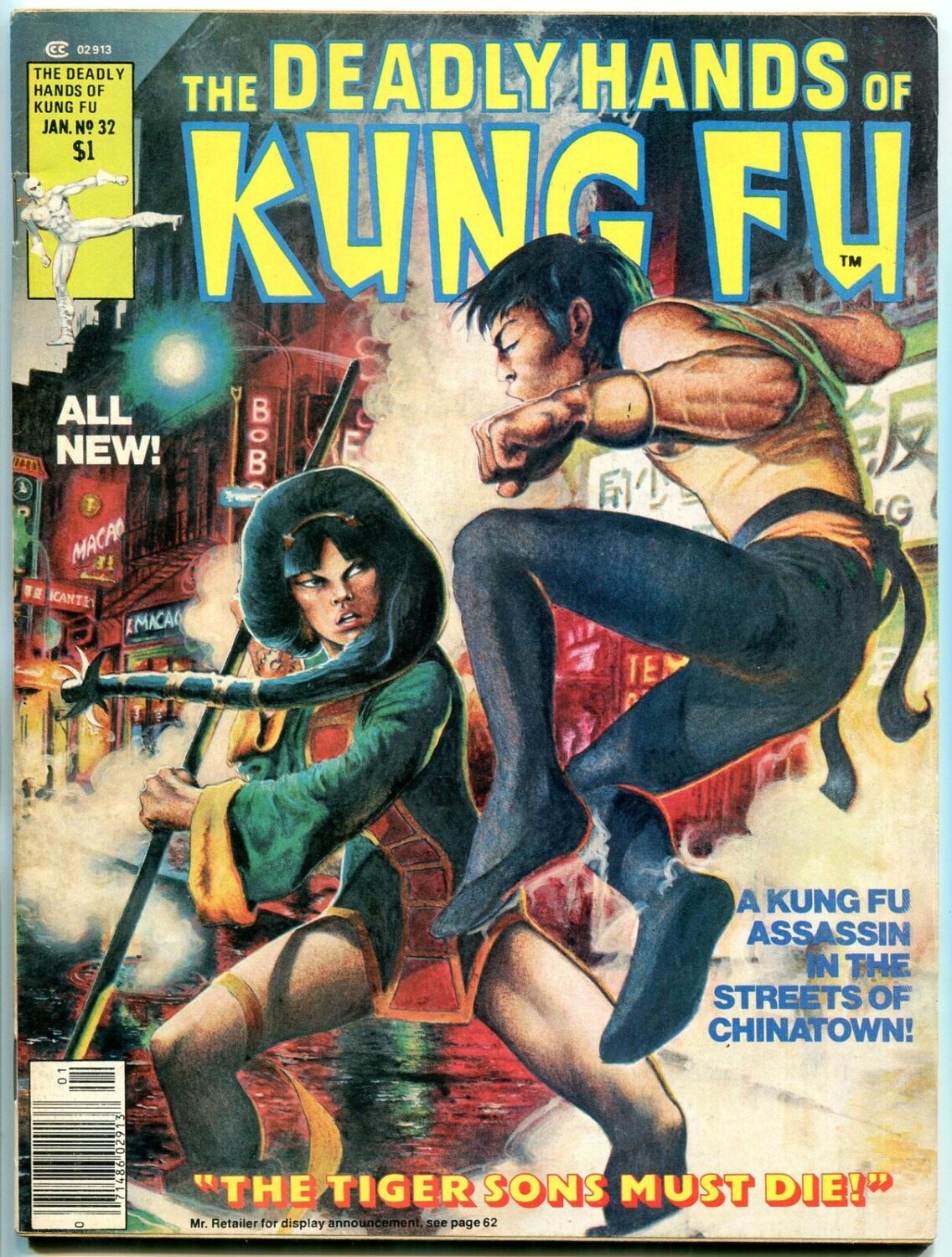 Luen Yang and artists Phillip Tan and Dike Ruan. Expect an early surge of interest here as there are no market standouts within the American channels of a martial arts monthly. InvestComics spoke of Shang-Chi back in 2010 and 2014. We’ll highlight what was said. Please note, nothing about a variant, or a rare comic, or some made-up nonsense to create a false market. Good old speculation that came to fruition and is even more relevant today.
2010: ……karate, and kung-fu comics were a hot item at one time. Will Marvel bring back the coolness again? Two words, Iron Fist. So with that, if you want to get your collector paws on Shang-Chi’s first appearance, you’ll have to look for Special Marvel Edition #15 (1973), brought to you by Steve Englehart and Jim Starlin. ($80). ****A 9.6 CGC sold for $1,850 a few days ago****
2014: The comic that the speculator really should have in their hands is Special Marvel Edition #15 (1973). This comic features the first appearance of Shang-Chi. Written by Steve Englehart, with cover art by Jim Starlin. Yes, this would be a nice edition to have in your back issue stash.
2014: Check out The Deadly Hands of Kung Fu #32 from 1977. In there you will find a short story introducing “The Daughters” written by Chris Claremont. How cool is that?
Strange Academy #3 – When InvestComics delivered a heads up about this series, all of the so-called experts then followed suit. Many of them made it their own, but we, as usual, we created the foundation for others to arrive at the same conclusion we did well before them. The nonsense of a variant cover selling for $30 (issue #2) because it was a cool variant cover is and was absurd. Nowhere near worth the over-speculation/hype money it sold for. It has since come down significantly in price. InvestComics of course had nothing to do with that. Maybe in the future (issue #2), will be valued higher due to the popularity of the Strange Academy name itself and its overall growth as a brand. It possesses tremendous potential.
Spawn #310 – The hottest Spawn comic to hit since……last issue. Todd McFarlane announced that he will be creating a Spawn team. The way he’s going about it is pretty neat. Starting with this issue, Todd will introduce a new character on the variant covers of random new Spawn comics starting right here. Then a new Spawn team, a’la X-Men or whomever, will be introduced. Spawn #310 is our first look at Ninja Spawn on the cover.
The Department of Truth #1 – A new series from Image Comics explores the inner workings of an underground agency that reveals the truths behind things such as the JFK assassination, reptilian shapeshifters, flat earth, etc. Maybe even Area 51, 9/11, and subjects like this will be covered as well. The new series is drawn by James Tynion IV and written by Martin Simmonds. This comic will sell out quickly, so look for some aftermarket action on this comic before and after Wednesday.
Batman The Joker War Zone #1 – The first full appearance of Clownhunter.

Here are the rest of the trending comics and items headed your way this Wednesday from Trending Trending This Week #647 (LOTS MORE there!) 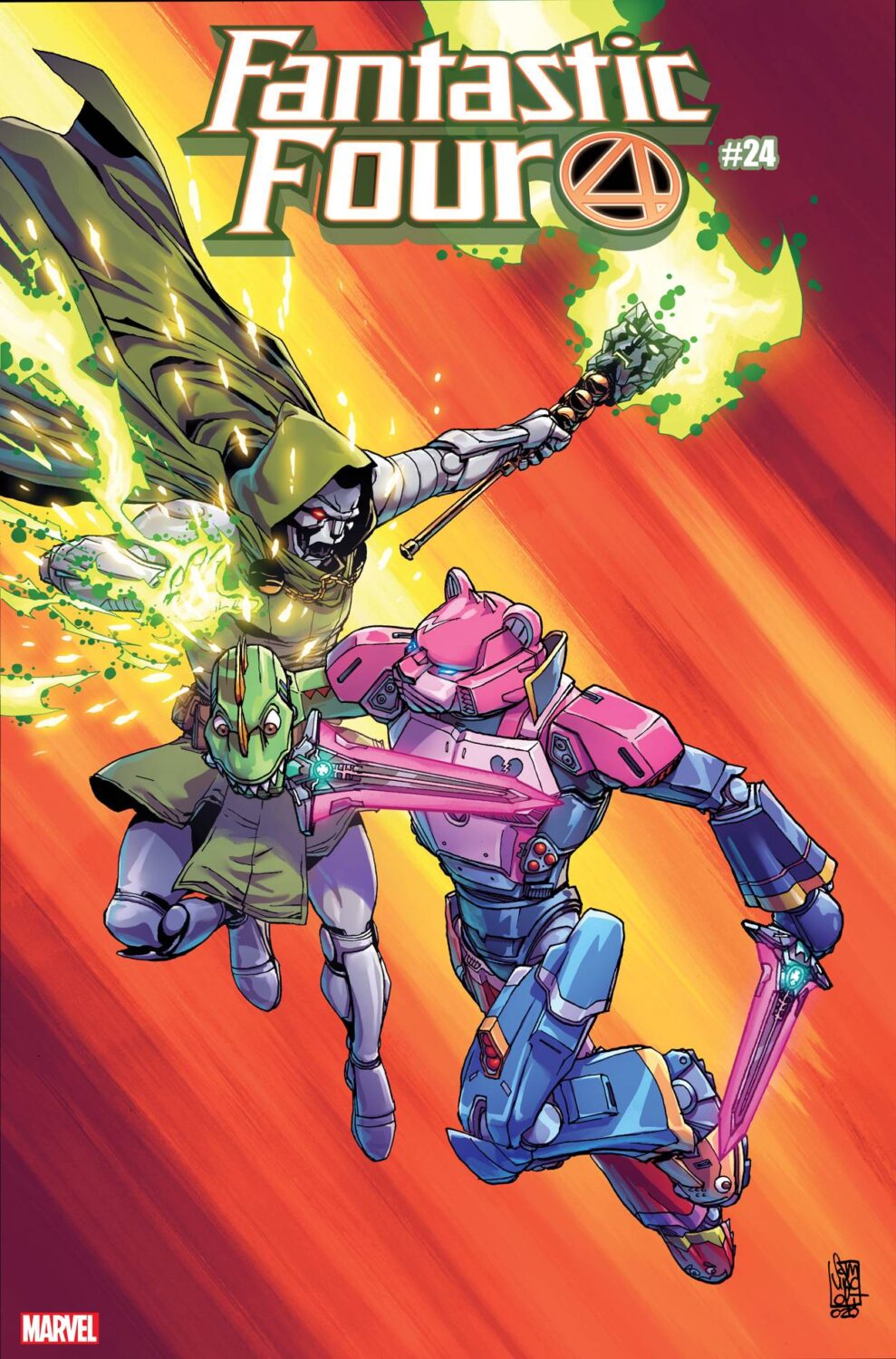 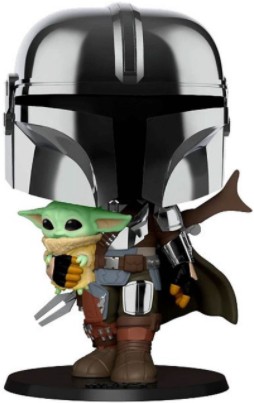 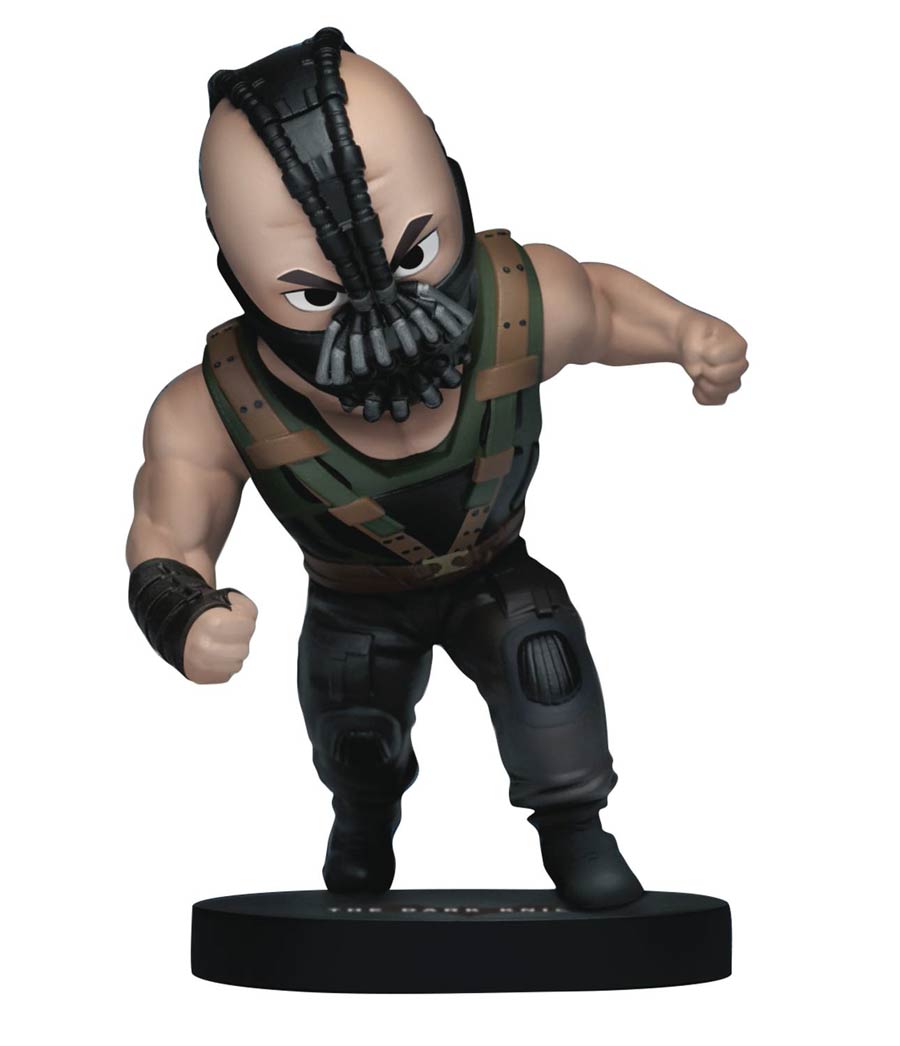 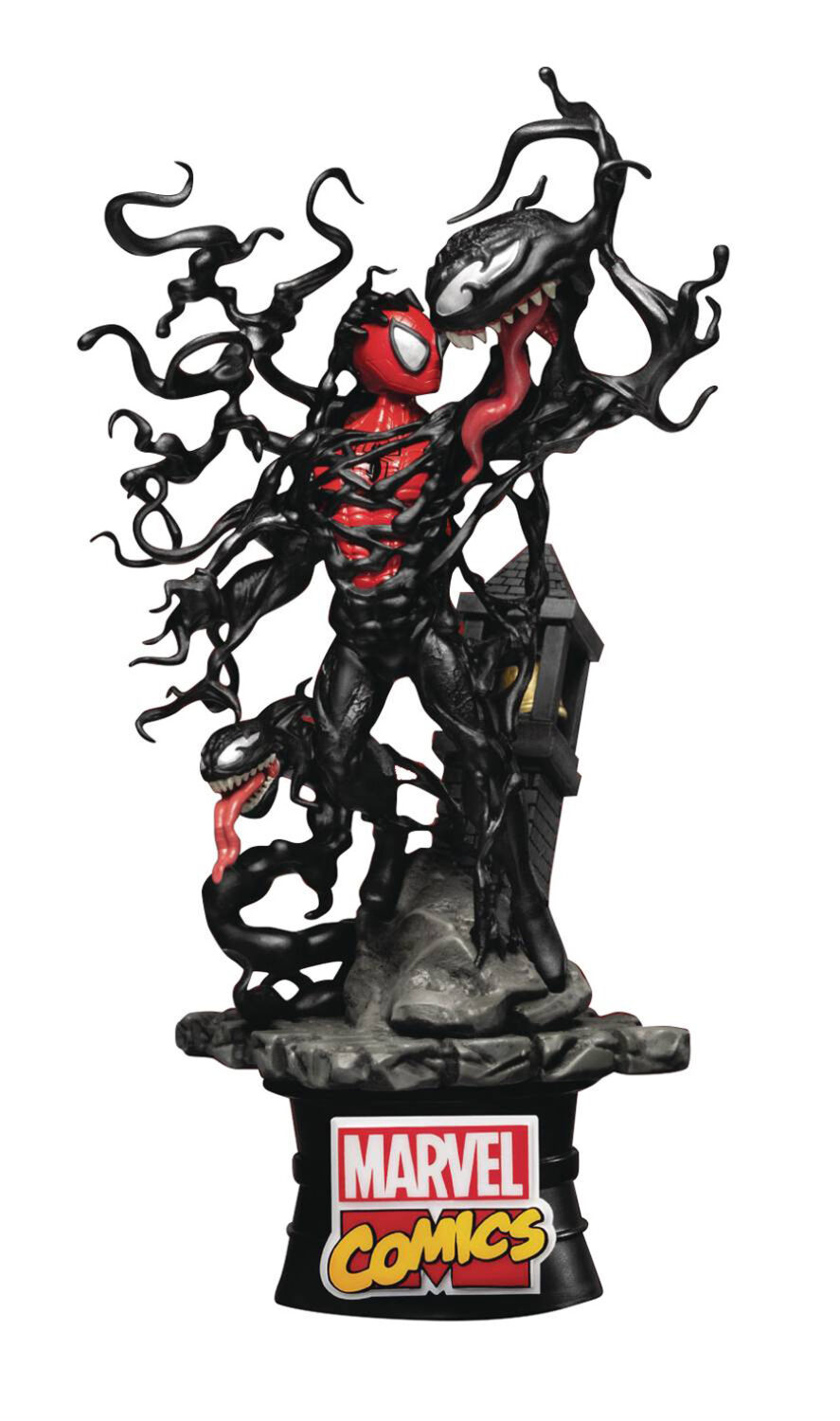 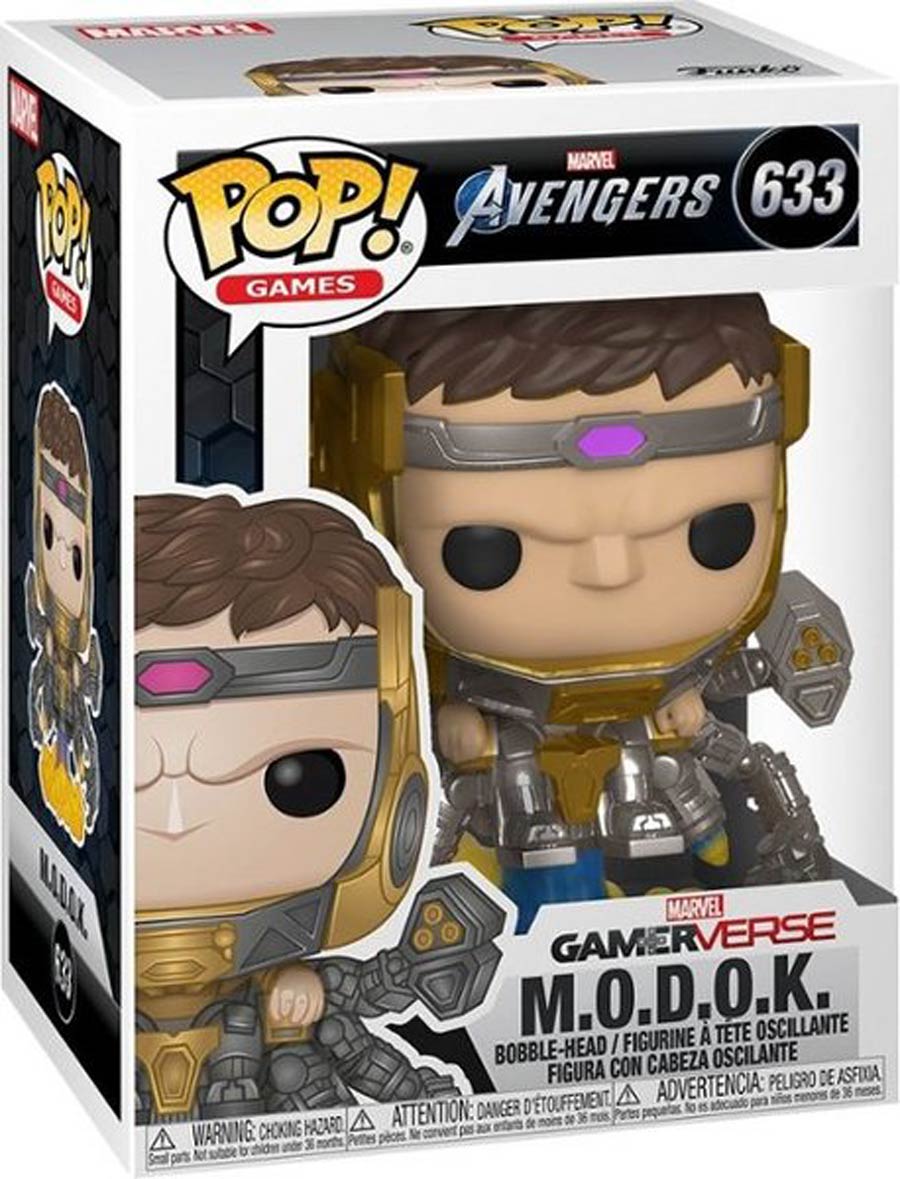