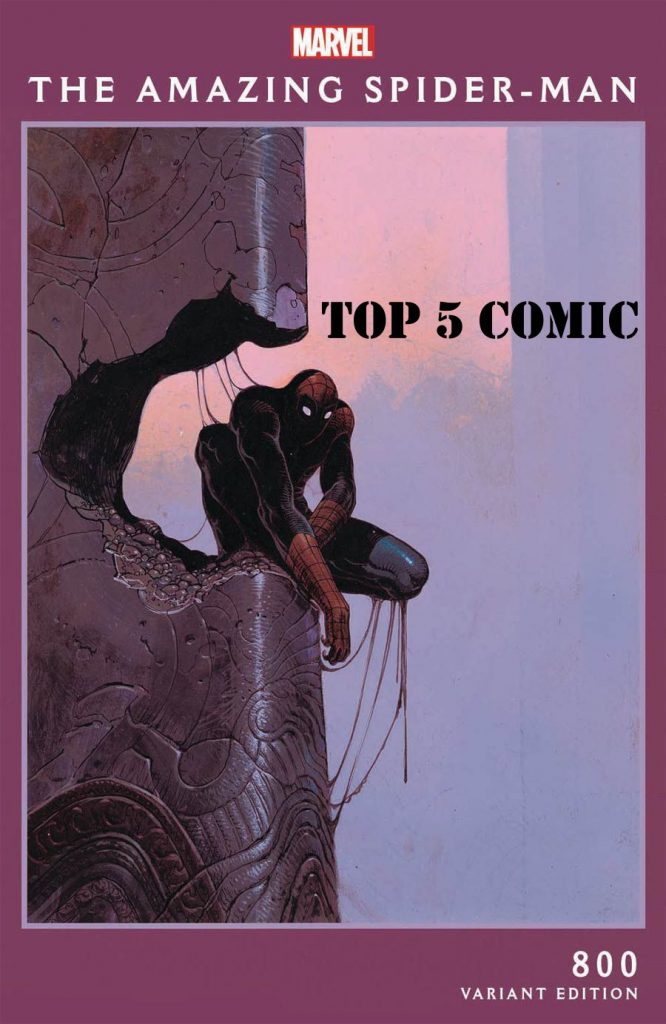 Amazing Spider-Man #800 – Writer Dan Slott’s last Spider-Man issue after a long run. This milestone issue promises to deliver with all kinds of dips and curves as only Slott can do. Possible death, a possible intro, possible new status quo, but one thing is guaranteed here is a big dramatic going out party from Dan Slott. Many pointless variants accompany this one. Pick your favorite, but read the inside, that’s where the true treasure is delivered.
The Last Siege #1 – New Image comic series from writer Laudry Q. Walker and artist Justin Greenwood. The solicit states this comic as being a spaghetti western cross with Game of Thrones. Wow, this should peek the curiosity of readers.
Stabbity Bunny #5 – This Scout Comic series continues to roll on. Selling out and commanding everyone’s attention.
Doomsday Clock #5 – Doomsday Clock is back! After a few delays (not good), DC hopes to get back on track with this once HIGHLY anticipated series. One way to grab the attention of readers again is to feature the Joker on the cover of the Watchmen driven story. That’ll turn some heads.
Pestilence Story Of Satan #1 – Writer Frank Tieri and artist Oleg Okunev revisit the massively successful AfterShock comic Pestilence with Pestilence Story Of Satan #1. This followup will trend just as well as the first series did, because writer Frank Tieri will deliver a story that’ll rival the series before. Period.

Click on the RED links to buy/bid now from ALL available Ebay sellers.

MORE items headed your way this week. Some of these items are sold out. 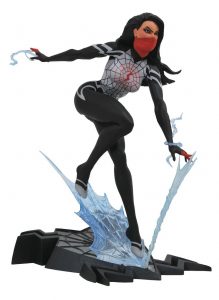 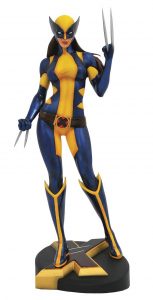 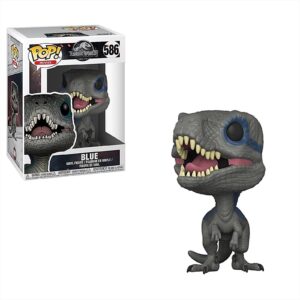