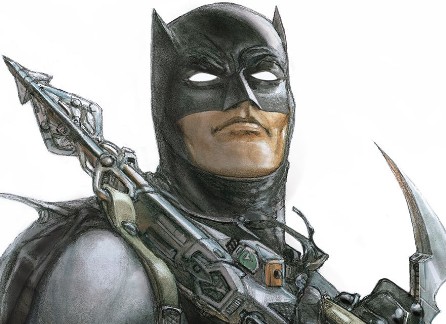 The Amazing Spider-Man #25 – it’s the issue many Spidey fans and comic collectors have been waiting for. An over-sized comic featuring the reveal(?) of the “bandage man/woman”. Creators; Nick Spencer, Kev Walker and Ryan Ottley. This comic also features the first appearance of internet mogul Keaton Patti by Dan Hipp.
Superman #13 – DC Comics promises fans will be talking about the last page. Writer Brian Michael Bendis is really making his mark with the Superman character. Ivan Reis and Joe Prado are on art duties.
Second Coming #1 – You’re not having deja-vu. If you remember seeing this comic title before, you have. Back a little ways ago, Image Comics pulled the plug on this “controversial” subject matter comic book. Now Ahoy Comics has scooped it up and also thanks DC Comics immensely for the free marketing. The creative team; writer Mark Russell and artist Richard Pace. Earth’s mightiest hero, Sunstar, is forced by God to become roommates with Jesus to teach him how to maximize his powers to their full extent. Doesn’t sound too bad. Regardless, don’t like the subject matter, don’t buy it. Don’t like Howard Stern, don’t listen. Simplicity at its finest.
Miles Morales Spider-Man #8 – Be on the lookout for a possible first appearance. Creators; Saladin Ahmed and Javier Garron.
Batman #74 – All of the therapy in the world cannot help Bruce with his daddy issues. So, let’s throw-down! Ding-Ding! It’s Bruce Wayne vs Thomas Wayne. Who will be Batman? Tom King and Mikel Janin. 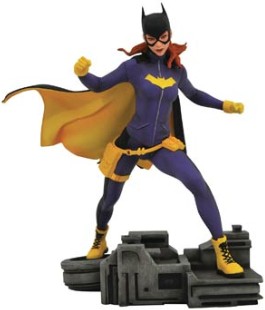 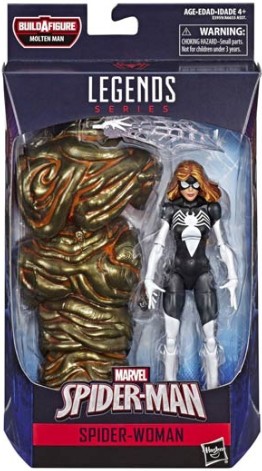