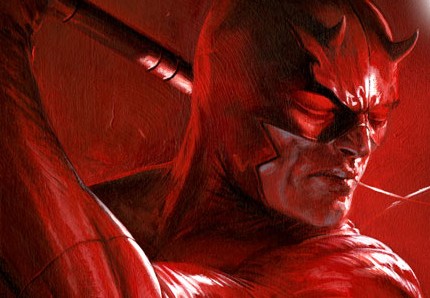 Marvel Comics #1000 – Not only is Marvel saying that their entire Universe will appear in this book, but a new character will be introduced. Who knows if this new character will be a major one or someone that is forgotten in a month or so. Either way, this comic will be one to read. Lots of promises from Marvel accompanying their banter. Just about any comic creator you can think of will be inside his comic as a contributor. A TON of variant covers to choose from as well. The most “rare” one will command the most ridiculous monies if the new character has any validity to them. The absurd monies for the “rare” variant will not be outweighed by common sense.
House of X #3 – The previous issue created a buzz, here is the follow up. We’ve told readers to keep an eye out on this series since the start of it. Don’t blink, you’ll miss more. Writer Jonathan Hickman and artist Pepe Larraz.
Harley Quinn Breaking Glass – DC’s new imprint “DC Ink” gives readers a new, younger vibe. A new Harleen Quinzel (Harley Quinn) story to feast on here by Mariko Tamaki (writer) and Steve Pugh (artist).
Absolute Carnage #2 – Lots of Carnage comics releasing this Wednesday. All have the potential to introduce something you’ve never seen before. Writer Donny Cates is firing on all cylinders. Artist Ryan Stegman is killing it as well. Thus, we have Carnage trending on all social media.
Batman/Superman #1 – New team-up book from Joshua Williamson and David Marquez. Featuring The Batman Who Laughs.