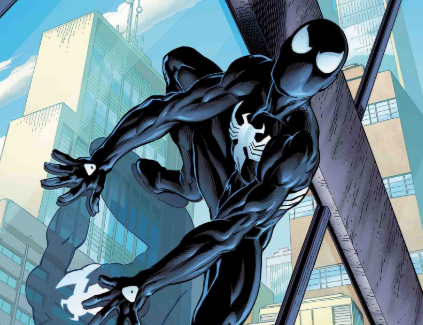 Dead End Kids #1 – From Source Point Press; Sold out on the distributor level. Writer Frank Gogol and artist Nenad Cviticanin.
Sensational Spider-Man Self-Improvement #1 – Randy Scheuller is the original creator of the black Spidey suit. Randy sent in an idea/story about Spider-Man in a black suit well before it every appeared in the Secret Wars/Marvel Team-up comics. Marvel took the ball and ran with it. Now Marvel goes back in time and prints the story never told. This Wednesday it’ll be told by Tom DeFalco, and the man himself, Randy Schueller. Art by Ron Frenz and Rick Leonardi.
Absolute Carnage #1 – The hype and wait is over, Absolute Carnage is here. There is no secret here, this comic/series will trend and most likely live up to its marketing build up. Arriving on Wednesday with a ridiculous amount of variants to choose from. Most of which are stellar and will be featured on our “Best Cover Art Of The Week” post in a few days. Even writer Donny Cates will get into the variant cover fun with his first ever art/cover art. The race will be on to get Mr. Cates to sign his cover and hand it in for a quick turnaround from a grading company. They’ll be plenty out there soon enough. Do not miss out on any of the Absolute Carnage comics, at any given moment there could be an introduction of a new character that’ll turn the collectors market on its head. Writer Donny Cates and artist Ryan Stegman.
Berserker Unbound #1 –  From Dark Horse; a new series from artist Mike Deodato Jr. and writer Jeff Lemire. A story of a sword/sorcery warrior in modern times. With creators Deodato Jr. and Lemire, this is going to be fantastic.
Coffin Bound #1 – New Image Comics series from writer Dan Watters and artist Dani. 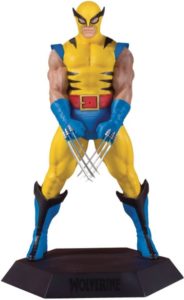 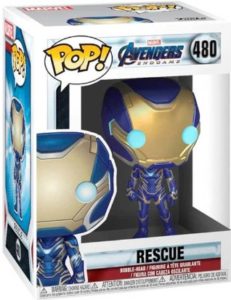 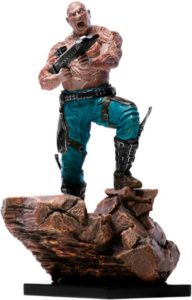 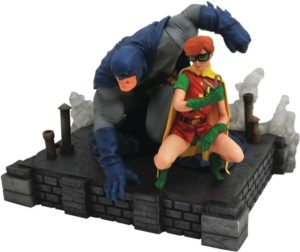