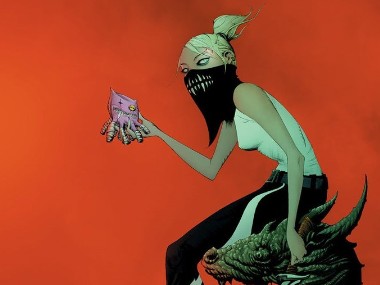 Something Is Killing The Children #1 (Boom Studios) – The start of a five part mini-series is sold out. Writer James Tynion IV and artist Werther Dell’edera.
Spawn #300 – Well, not much can be said about this one. If you’re in the know, you know how big this comic really is. If you’ve been living on the moon for the past few months, we’ll bring you up to speed. Spawn #300 will tie Cerebus (Dave Sim) for the longest running monthly independent comic in history. With issue #301, Todd McFarlane will once again reign supreme and become the sole owner of the record. 27 years ago Spawn #1 was released and was the number one comic in the land. This Wednesday, it will occur again, with a little help from his friends. Just about every single hot creator within the industry will contribute to the anniversary issue. There will be a myriad of variant covers to choose from. Todd McFarlane himself will actually contribute a cover and some artwork to the issue (he doesn’t draw as much these days, still writes though!). Posts will hit social media from fanboys, comic readers and comic collectors alike. So, when you visit your comic shop this Wednesday, realize you hold a monthly comic series that started 27 years ago and is about to break a record with its next release. Spawn #300, a 72 pager for $8. Yep. Congrats on the almost broken record Mr. McFarlane!
Web of Black Widow #1 – A new series from writer Jody Houser and artist Stephen Mooney.
Fantastic Four #14 – Writer Dan Slott and artist Paco Medina bring part one of the new story; Point Of Origin. Marvel says this is not to be missed. So, don’t miss it.
The Amazing Spider-Man: Going Big #1 – Erik Larsen drawing Spider-Man…..this alone is enough reason to buy this comic.  Writer Gerry Conway and artist Mark Bagley will also have a Spider-Man story. 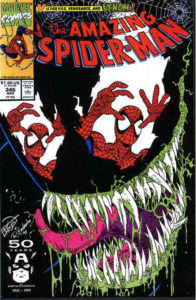 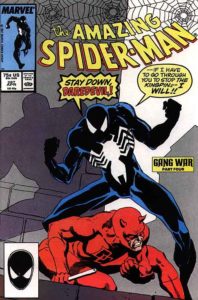 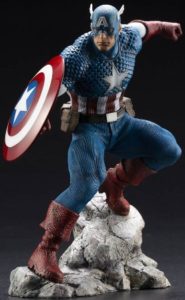 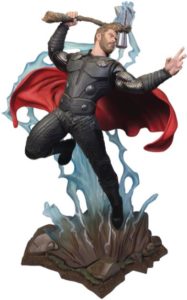 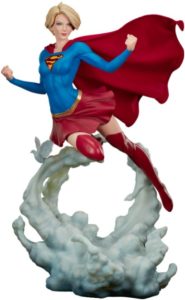