Here are this week’s top trending comic books and new items headed your way this Wednesday 7-4-18
This site is BEST VIEWED on Google Chrome.
Click on the RED links, Images or the comic cover to buy/bid from All available sellers on Ebay
Please note: New comic book releases and all items are subject to change

Learn more about the new villain (group); Power Elite in Captain America’s ninth restart. Volume 9; Captain America #1. The new series arrives with at least 20 variants, if not more. So, plenty of covers to choose from. And plenty of beautiful covers that will make their way around the social media circuit.
The Cosmic Ghost Rider character is a hit. Trending at an absurd pace right now. You sitting down? Okay, you sure? Well, recently a first appearance of the Cosmic one in a variant cover Thanos #13, graded CGC 9.8 sold for……..$771+. That’s correct, this is not a misprint. Almost $800 for a comic that is not even a year old yet. Six months old to be exact. Six months old…..let that sink in. Another reason why InvestComics had to move on. This is absurdity. Anyway, the first solo comic will hit with a fervor. Look for a tremendous interest in the variant covers as this comic sells out quickly. The trend will hit hard as fans show off their booty all over Instagram and Facebook. Writer Donny Cates and artist Dylan Burnett bring the new age Ghost Rider to comic shops this Wednesday; Cosmic Ghost Rider #1.
The question Marvel ponders, ‘What to do with the Inhumans television disaster?’ Simple, you kill them off in a comic book series. Well, they say they will and as the title states; Death Of The Inhumans #1, but we all know it will not really happen. But that said, with the likes of one of the hottest comic writers on the planet right now Donny Cates and renowned artist Ariel Olivetti, this comic will kick some major as*. And what’s with the variant cover with ‘VOX’? Is that a revamp Vox character from Avengers The Initiative #7 (first appearance- 2008) or a new VOX altogether? Either way, very appealing.

Learn some secrets regarding Peter Parker’s parents in Spider-Man/Deadpool #35.
Marvel’s revered Star Wars series hits a milestone this Wednesday; Star Wars #50. What surprises are in store here? A must get for Star Wars fans and collectors alike.
From our calculations, The Russian Winter Guard team was last seen in Monsters Unleashed #2 very recently. The time before this was in 2015, when Marvel was still in a bitter stalemate with Fox Studios over the Fantastic Four, X-Men, etc. Fantastic Four #643 in 2015 was the last scene appearance before their recent stint. The Winter Guard first appeared in Iron Man (Vol.3) #9 in 1998. Okay, now that’s out of the way, The Winter Guard make an appearance this week in Weapon X #20.
Marvel Rising Squirrel Girl And Ms. Marvel #1; Writers Ryan North, G.Willow Wilson and Devin Grayson. Artists Ramon Bachs and Irene Strychalski.

The wedding of the century has arrived. Batman #50 brings fans, media and social media to a frenzy as Batman weds Catwoman. Will this marriage stand the test of time? We’ll have to wait and see, but for now we’re all invited to a wedding, so let’s all wish the couple a prosperous life together. As expected, lots and lots of variants accompany the release.
With the wedding comes something new correct? How about Catwoman #1 from writer/artist Joelle Jones. Yes, this is a great wedding gift for comic fans, thank you Joelle….and DC. We appreciate it.
Is Damian Wayne really Slade Wilson’s son? Or is he really Batman’s son? Find out what and who and possibly why in Deathstroke #33.

Trending Pop Culture Indie Hot Picks; Indie comics do not always show up on Ebay right way. Please check back on a regular basis, some of the smaller print indie books usually list after new comic book release day or a few days after.

The new Joe Jusko Marvel Masterpieces from IDW is not only comic book art in its truest form, but it’s art. That’s it. Joe Jusko is a legend and you need to check this book out. Ten brand new painted pieces for this IDW offering.
Unnatural #1 (Image Comics); Mirka Andolfo.
Cloe And The Cloud #1 (Amigo Comics); Nuria Aparicio.

Trending items arriving this Wednesday. Most are sold out. Click on the RED links or the image to buy/bid on these hot items via eBay from ALL available sellers. 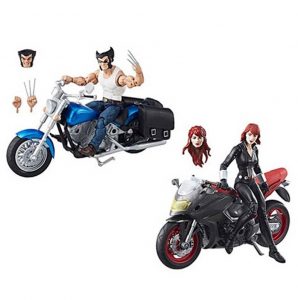 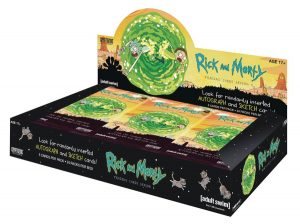 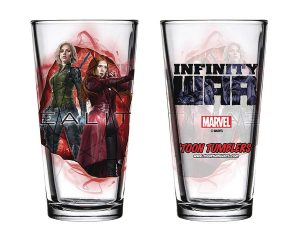 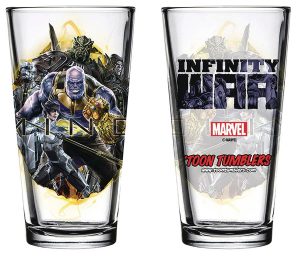